The Carriage House Restaurant is one of a number of shops and eating places in the converted stables at Chatsworth House, a stately home in Derbyshire that is home to the Duke of Devonshire. Within the stable block there are also Cavendish Restaurant and, in the central courtyard, a stand serving ice cream sundaes and coffees and a hot pork roll hut, the latter of which was closed. Other shops in the stables are the Carriage House Shop, Garden Shop, Interiors Shop and Pantry Shop.The location of parking for the stables - and the house itself - does vary. Chatsworth Country Fair was on when this was visited, so there were extensive and free temporary car parks in use, which were also some distance from the stables. At other times, there is the house car park which costs £3, or is free for disabled blue badge holders and for those with tickets that have been booked online. The stables themselves are free to enter.In the central courtyard of the stables are a number of tables and shares, some of which were in a roped off section for the Cavendish Restaurant, the others being less specifically assigned. A table outside was chosen to eat out, as it was a fine day.The restaurant itself also has substantial interior seating available. The food is available in a canteen system, where the required food and drinks are selected and then taken to the end to pay. The food available included cakes and buns, pre-packed sandwiches and salads, a choose your own salad bar and a selection of hot dishes and soups. Many of the ingredients used are produced locally, either from the Chatsworth Estate or from other local farmers.

The drinks chosen were a 300ml bottle of Radnor Hills sparkling mineral water and a draught Coca Cola. Both drinks were cold, and the draught Coke was as good as can be expected from such a drink.

Two pre-packed sandwiches were chosen. These were labelled as being made by The Kitchen, which is a Chatsworth House brand. One sandwich was an Egg Mayonnaise and Cress on brown bread; the other a Wiltshire Ham and Whole Grain Mustard on white. A bag of Pipers Cider Vinegar and Sea Salt crisps was also ordered.Both sandwiches had been made with reasonably thick and definitely fresh bread, with plenty of filling in each, with it going to the crust rather than just covering the part that is visible when sandwiches are sliced in half and placed in a box where only that bit can be seen. The crisps were strongly flavoured.

A cake was also chosen, which was a white Currant Scone that came with two pats of butter. This did not have the somewhat claggy texture that scones can sometimes have, but instead was fresh and nice.

The price of the meal came to £14.55, and this is not the cheapest place to eat at, as it is catering to what is often a rather captive audience, visitors to Chatsworth House, there being only Chatsworth's own establishments nearby.The food served is generally of a superior quality, and this was the case even with such simple items as sandwiches.Overall, the Carriage House Restaurant provided an enjoyable meal in pleasant surroundings, but it certainly isn't the most economical place for a light lunch. 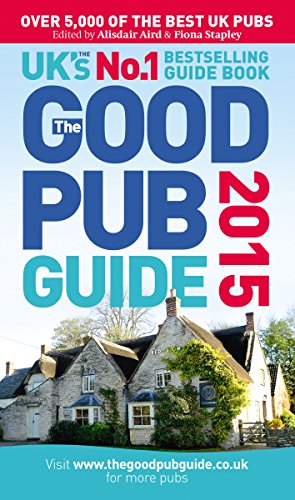