University of North Carolina sociologist, Arielle Kuperberg, released a new paper prepared for the Council on Contemporary Families about her findings that there is no difference in divorce rates between those who lived together before marriage and those who moved in together after marriage. It has long been perceived that living together before marriage, known popularly as cohabiting, leaves a realtionship on shaky ground and makes a couple more likely to end the marriage in divorce.

According to an article in LiveScience.com, scientists have tried to explain this theory in multiple ways, suggesting that cohabiting couples just slide into marriage for the wrong reasons and thus later divorce, or that cohabiters want to keep their "options open" as far as their relationship is concerned.[1]

Credit: DollarPhotoClub.comKuperberg's study seems to debunk these theories.  Using data from the National Survey of Family Growth, a nationally representative survey carried out by the U.S. government, she gathered information on more than 7,000 people who had been married at least once. To reach her conclusion, Kuperberg focused on the date when couples began to cohabit, rather than using the age of marriage (as was done in most other studies). Her reasoning was that the date on which a couple begins living together is when they take on the role of marriage whether they have a legal certificate or not. [2]

By focusing on the "moving in" date, rather than the age at the time of marriage, Kuperberg found no link between whether couples cohabited before the marriage and the rate of divorce. However, Kuperberg's findings also seem to focus on age of the couples. For her the "turning point" is 23 for picking a life partner. She reasoned that the age is most likely associated with maturity and college graduation. Moving in before the partners have made career and college choices tend to leave the relationship on shakier ground.[2]

Cohabiting is Becoming Accepted and Part of Society's Norm

Cohabiting is becoming more accepted by society and part of "the norm."  Even the legal system has begun to note that "social mores regarding cohabitation between unmarried parties have changed dramatically in recent years and living arrangements that were once criticized are now relatively common and accepted. As an alternative to marriage, more couples are choosing to cohabit. These relationships may be of extended duration, sometimes lasting as long as many marriages. In many respects, these cohabitation relationships may be quite similar to conventional marriages; they may involve commingling of funds, joint purchases of property, and even the birth of children."  From Wilcox v. Trautz, 426 Mass. 326 (1987).

Every day, men and women join the ranks of people who choose to live together. And this number continues to grow year after year. The number of cohabitating unmarried partners increased tenfold between 1960 and 2000, and has increased by 88% between 1990 and 2007.[3]

What’s interesting about many of these cohabiting relationships is that they differ from a traditional married couple in only one respect: they haven’t had the ceremony and gone through the state requirements of a legal marriage. Many of these couples live for years together sharing property, bank accounts, and even having children together (approximately 40% of heterosexual, unmarried American households include children.  For all intents and purposes they are living as if they have been legally married under the eyes of the law. In fact, 57% of Americans consider an unmarried couple, who have lived together for five years, just as committed in their relationship as a married couple who have lived together for the same amount of time. [3]

This living arrangement isn’t limited to younger couples these days either. As the concept of “shacking up” is becoming more accepted by American society, many people in their “later years” are moving in together to live as a couple without the benefit of a legal marriage. Yet, like their younger counterparts they may be sharing property and bank accounts, but they might not be having children together. Instead, many now have adult children from a prior relationship.

By whatever term you may use to describe these arrangements – ‘living together,” “cohabiting,” or “shacking up” there are many different legal areas, some rather serious, that can impact a couple; child custody, insurance, property ownership, and estate planning just to name a few.  While these issues may be explored in other articles, couples who choose to live together should keep these legal matters in mind and are urged to consult qualified lawyers to discuss their rights and responsibilities.

Save Your Marriage First: Divorce Busting 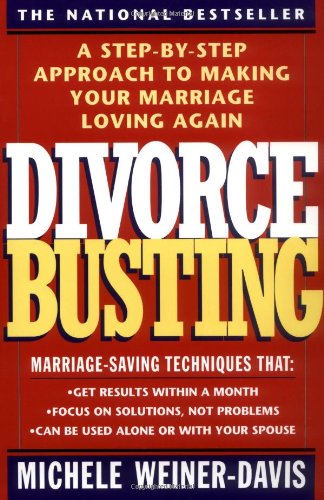 Men: Fathering After Divorce is Your MOST Important Job 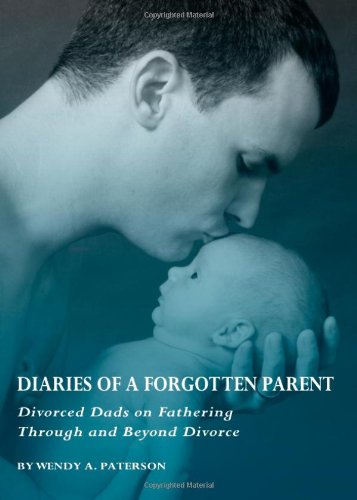 Diaries of a Forgotten Parent: Divorced Dads on Fathering Through and Beyond DivorceAmazon Price: $41.99 $37.53 Buy Now(price as of May 28, 2014)
As a divorced dad with a daughter from a prior marriage, I know first-hand how important being a good father after divorce helps a child through some of the toughest times he or she may face.
Next >> How to Infuriate Professional Musicians