Magnus Carlsen is a chess prodigy and will face Anand in November for a World Champion title. It is also worth noting that he is the highest ranked chess player ever (he brok Kasparov's record) and his rating evolution has been fantastic.

Here is a bit more about Carlsen's rating achievements. 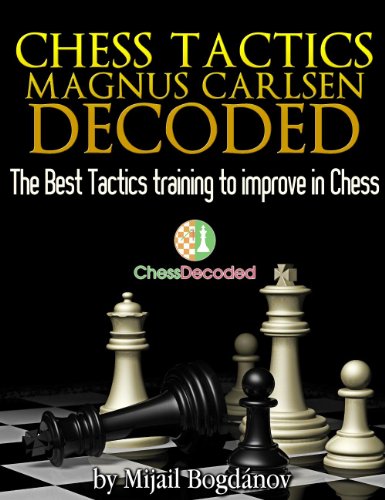 In April 2004, Magnus Carlsen becomes a Grandmaster. Carlsen is only 13 year old at that time! The only person who became Grandmaster at an earlier age is Karjakin and Negi (the latter managed it after Carlsen).

But being a prodigy is not always a synonym of future success. Some struggle to improve after they get their status of prodigy. Magnus Carlsen is not one of them and he is going to prove it.

Magnus Carlsen, only 15-year-old, breaches the 2600 barrier. At that time he is the youngest person to have achieved that, record later broken by Wesley So.

From now on, nothing can stop Carlsen anymore. In 2008 for example, he gets several 2800+ performances.

His withdrawal from the Grand Prix is of course a big disappointment for his fans and many think he would have qualified for the World Championship.

The live ratings list calculates the rating of top players on a daily basis. It is not an official list but it is still impressive to see Magnus Carlsen at the top of this list. 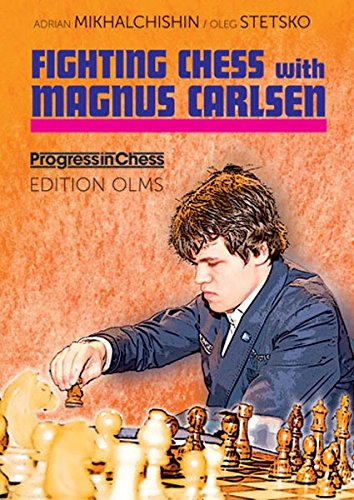 Magnus Carlsen's biggest rating achievement without doubt: he broke the rating record set by Garry Kasparov. Kasparov's best rating was 2851 and was achieved in July 1999. Since then, nobody (not even Kasparov himself) managed to beat this record.

In January 2013, however, Magnus Carlsen did it. He broke the record with a rating of 2862 and this is not even the end. Magnus Carlsen's rating got even higher and his current rating, from the February 2013 list is now 2873 (Wikipedia says 2872 but you can find the correct rating on the official site of the FIDE).

Where will Magnus stop? Will he manage a 2900+ rating?

I hope you enjoyed this article about Magnus Carlsen's rating achievements and that you also find Magnus's rating progression impressive.

Here are other chess articles that may interest you: 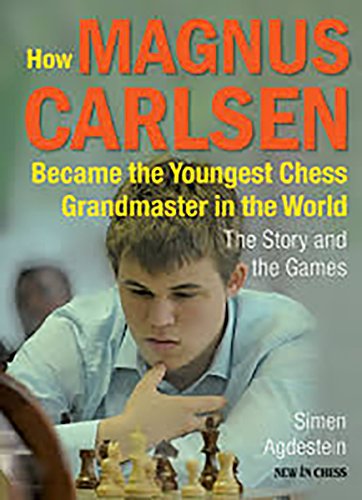 How Magnus Carlsen Became the Youngest Chess Grandmaster in the World: The Story and the Games Amazon Price: $19.95 $9.99 Buy Now(price as of Aug 18, 2016)
A new book about Carlsen, due this September. You can already pre-order it at Amazon.
Next >> Tokaido Boardgame Review