Every year on the second Saturday in August, Winter Harbor, Maine holds the states premiere lobster festival, attracting crowds of thousands.  For many this is their favorite day of the year, perhaps mine as well.  The day starts as early as 6am with blueberry pancake breakfast at the Masonic Hall, early to only the tourist as the lobstermen this festival celebrates start their days at four.  Next everyone heads for the harbor.  The lobster boat races have begun.  Perhaps following the tradition of herring spotters once operating out of the harbor, water planes soar over head, dipping and diving and sometimes even racing themselves.  Commercial boats, luxury yachts and even sailboats, fill the harbor surrounded by the beautiful shores of Acadia National Park's Schoodic Peninsula.  A perfect backdrop for celebrating our gratitude for the sea and its bounty.  The radio is alive with chatter, bragging, banter, and laughter as the men fight for the title of the fastest lobster boat a'float.

Lunch, none other than a lobster. The claw cupping a pot of butter and a sweet corn on the cob on the side.  Nothing sweeter. Then off to the craft fair for some shopping. As the days goes on the crowds thicken, locals and tourist alike don't want to miss the biggest attraction, the parade. 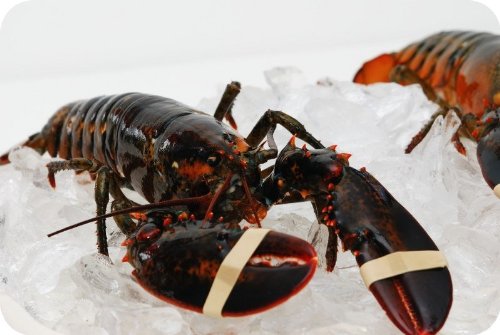 At exactly five o'clock, the parade begins.  One is then reminded the lobstermen are not the only ones to be celebrated on such a day.  With a past of devastating fires, our firefighters are also the heroes of today.  Fire trucks from every local town are represented, the sirens heard for miles.

I have been coming to Maine most of my life.  And only recently realized the significance of this annual festival.  Winter Harbor, Maine is one of our nations last working fishing ports; the second largest lobster port in Maine by landings.  This small picturesque town was built on fishing, yet today this way of life is threatened more than ever.  For the last few years, lobster prices have been so low most boats cannot even afford to leave the dock.  Blame this on a poor economy or a changing population, whatever you blame this on, the result is the same, the potential death of an industry and a town on which it relies.  Working waterfronts all across the country have come under this same threat, many lost forever, others changed beyond recognition.  A few years ago, the nations last sardine cannery was closed in the neighboring town.  Victim if the end of nearshore and midwater trawling, it resulted in the loss of over a hundred jobs in a town whose year-round population barely breaks a thousand.  Lobstering is now their only hope, the light of which is fading. 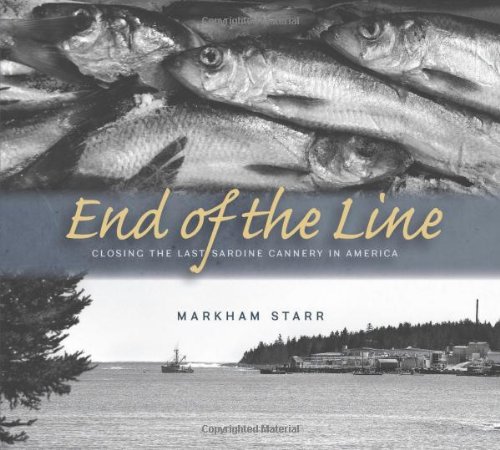 As the day comes to an end, far past the bedtime of our celebrated fishermen, the streets begin to fill again.  For the first time, the Winter Harbor lobster festival will end with a fireworks show.  Perhaps a representation hope.  Hope not only for lobstering and this last small seaside town, but also hope for the nation and its connection to the sea, the land, and it's future.