Manners Versus Obedience In Dog Training

Most people who get a dog realize they need to train him. So they enroll in the local obedience class and the dog gets drilled in sit, stay and heel. And their dog continues to be an unruly, annoying maniac to live with. The problem is that most people want and need a well-mannered dog, not an obedient dog. And yet there are few, possibly no, dog manners classes available in most communities.

What is the difference between manners and obedience?

An obedient dog responds promptly and accurately to cues, or commands. For example, the owner says Lucy, Sit. Lucy promptly sits. Obedience is all about the owner being able to get the dog to perform behaviors on demand. Common dog commands that are taught in obedience class are sit, down, stay and come.

Why the emphasis on obedience classes?

We are not sure why obedience classes are so common and manners classes are so rare. Possibly it was expected in the past that dog owners would somehow instinctively know how to raise a well-mannered puppy. Perhaps it is because it is much easier to teach obedience in a class setting than it is to teach manners- after all, manners mostly occur at home.

Some of the puppy socialization classes that are springing up have begun teaching manners, or at least discussing the concept of teaching manners with the puppy owners.  Housetraining, not pulling on the leash and not jumping all over people have been topics discussed at the last puppy class we went to observe. However, the class's primary focus was on socializing the puppies- a good thing- and also spent a lot of time on basic obedience instead of manners.

Most people approach teaching manners to their dog in a very reactive way. They wait until their dog does something bad, and then they punish him. There are many problems with this approach. Number one is it lets their dog practice being bad. Practice makes perfect. And it lets their dog experience the fun of being bad. If a dog gets self-rewarded for eating food off the counter he is much more likely to try to repeat the experience, even if his owner catches him and punishes him. The other problem is that constant owner-delivered punishment damages the relationship between a dog and his owner. The dog learns his owner is a source of all that is unpleasant. Many dogs learn that the only thing standing between them and everything fun is their owner. These dogs are likely to take off running the second the leash is removed; wait until their owner isn't looking and then launch into a frenzy of destruction; or other nasty habits. They may also decide to bite their owner someday when the owner goes to punish them.

People who go about teaching manners in a proactive way realize the best way to teach manners is to first of all to fully control the dog's environment so the dog can't practice being bad, and then reward good behavior constantly during the training period. Instead of leaving food on the counter and getting mad when their dog eats it, proactive owners don't leave their dog alone in the room with food on the counter during the training period. Instead, the proactive owner supervises her dog when there is food on the counter and rewards Fido for not trying to eat it. The proactive owner actively teaches her pet to not steal food off the counter. This type of owner will be standing there praising and tossing bits of food to her dog who is not trying to steal food, to establish a pattern of habitual good behavior. 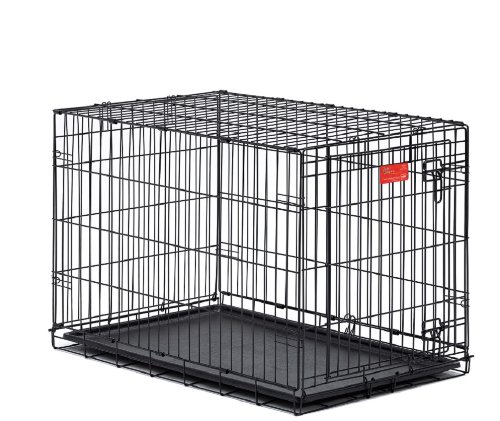 Although we aren't going to get into the details of training specific manners in this article, we will describe the basic principles: during the training period, the puppy (or new dog) is supervised very closely. The puppy isn't allowed any chance to practice bad behavior. And the puppy is constantly rewarded for being good. Being good can be as simple as not doing anything. If the puppy is near the couch and not eating it, that's good. As the puppy gradually gets into the habit of being good, the supervision is gradually relaxed.

Punishment isn't used at all, particularly with young puppies. They don't respond to aversives anyway. If they make a mistake, it's the owner's fault for letting them make it. Quietly ignore it and move on. If the pup starts to make a mistake while the owner is watching, the owner gently re-directs the puppy towards better behavior. And the puppy is rewarded, constantly, for being good. Good puppy-raisers reward their puppies hundreds of times per day and end up with well-behaved dogs that are  a pleasure to be around. The average dog-owner punishes the puppy several times a day, is very stingy with rewards, and ends up with a rude, obnoxious dog who is unpleasant to be around. 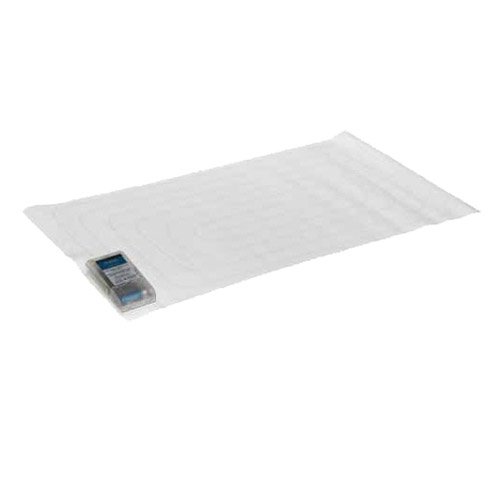