If you're thinking of going with a Maori tattoo design, it's worthwhile to investigate the meaning of the images you're choosing. After all, tattoos are permanent, and you don't want to make a bad choice.

Maori tattoo designs and artwork are getting more popular these days. Some of the oldest designs out there, they are unique, beautiful and incredibly intricate.

Tattoos are thought to have come to New Zealand from polynesia, and Maori facial tattoos are a big part of their culture. It's definitely worthwhile to check out a bit of the history of Maori tribal tattoos, and the history of tattoos in general. 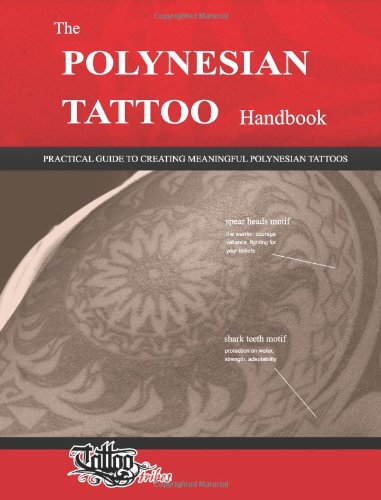 A Bit Of History

According to Maori tattoo lore, the art of facial tattooing was developed due to the fact that face paint was easily scuffed and messed up, causing embarrassment for the wearer. A young man named Mataora brought back the secret of facial tattooing from another world, after facing many trials.

The Maori tattoo designs were applied using bone chisels, either sharp or serrated. Deep cuts were placed in the skin, and then an inky pigment was applied into these wounds. Maori tribal tattoos were extremely painful and time consuming. What's more, the recipient had to refrain from sexual activities or eating solid foods during the application.

Maori tribal tattoos were earned by the wearer for passing various rites of passage or achievements throughout their lives. In this way, the tattoos of a Maori warrior tell a story of what they have been through. The first were applied at puberty, and more were added as time went on. They symbolized not only social achievement, but sexual attractiveness to the opposite sex

People lacking tattoos were seen as nobodies with little social standing. The highest ranking tribesmen were the ones with the most extensive tattooing.

Maori women were tattooed also, but not as extensively as the men. 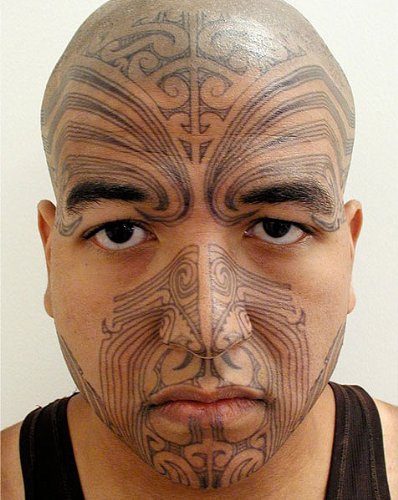 What we can take from the above information is that Maori tribal tattoo designs have extensive meaning. In choosing a maori tribal tattoo, you should remember that these tattoos were earned over time, not all at once. Perhaps you should consider adding to your tattoo one piece at a time. That way, each addition will have specific meaning, as the Maori did.

Another thing to remember is that the Maori facial tattoo served as a sign of identity, social status and pride. The Maori would use the tattoos to recognize an individual, their tribe, and their personal accomplishments. In fact, to ignore or misinterpret them could be very insulting. Choose designs based on who you feel you are, or based on some of your personal accomplishments. 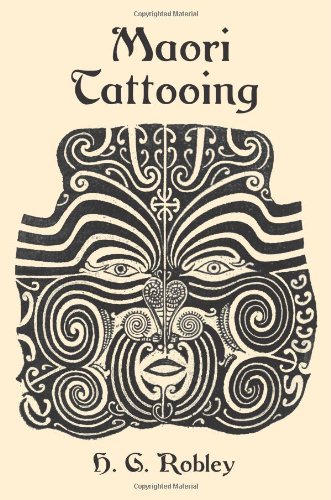 There are thousands of different Maori images and tattoo artists replete with their own meanings. Listing them all here would be impossible, so I recommend doing your research on specific designs. There are many good sites out there with Maori Tribal Tattoos. 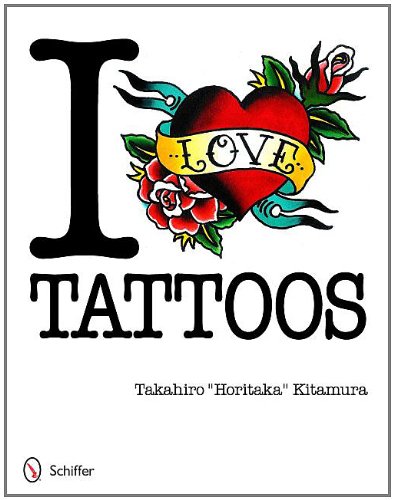