What Is March Madness?

A little bit of history about the NCAA basketball tournament.

Every year in March the NCAA hosts a tournament for all of the premiere college basketball teams for both men and women. Sixty four teams start out in the tournament and they play until there is one team left. It is a very exciting time for the players, coaches, fan and the media.

Here Is How The NCAA Basketball Tournament Works:

There are four divisions with 16 teams in each division. Each team is ranked according to the expectation of where they will end up within their specific bracket or region. These rankings are known as to how they are seeded or ranked within their specific region with 1 being the top seed and 16 being the worst. Each game a team wins allows them to go on within the bracket. The original 64 teams lead into 32 teams, 8 teams remain within each bracket.  When there are sixteen teams left in the tournament there are called the Sweet Sixteen.  The winners of those games are called the Elite 8 and then the Final Four play in a semi-finals game leading up to the championship.

The games are electrifying and the enthusiasm seems to grip the nation for just three weeks of exciting action. People take time off of work to watch the games. Fans spend time making bracket selections at the office, online or with friends.  Wherever you are during March madness time, all conversation seems to revolve around bracket picks and how your bracket is doing.  It definitely is a type of madness that takes over.

10 Ways To Help You Predict The Winners Of Each Bracket

Bracketology is a term that was coined to name the process of predicting the winners in each of the brackets. There are sports shows dedicated to their pick strategies along with analyzing the strengths and weaknesses of the various teams and players in the tourney.

Any team can win although some have a better chance than others. There are always upsets. The key is to pick the upsets at the right round. You don’t have to be an expert to pick the winner of each game. It is fun to play the brackets and to see how many winners you have.

Are there any strategies that work better than others? Maybe, but in the end it can be any teams tournament to win. 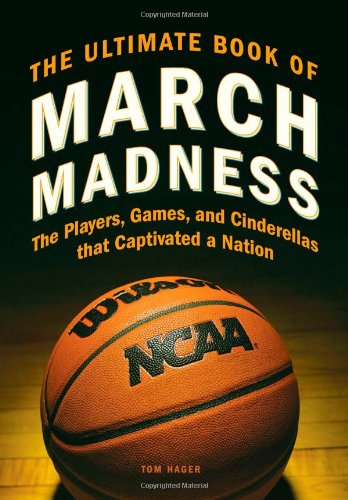 Picking the winners in the March Madness is not a science. You don’t have to have a lot of skill or even know what you’re doing to any degree. You can even flip a coin to predict the winners of the NCAA basketball tournament.  It is a great way to pass the time in March as we look forward to the coming of Spring. It is definitely one of the most exciting periods of the year for sports. 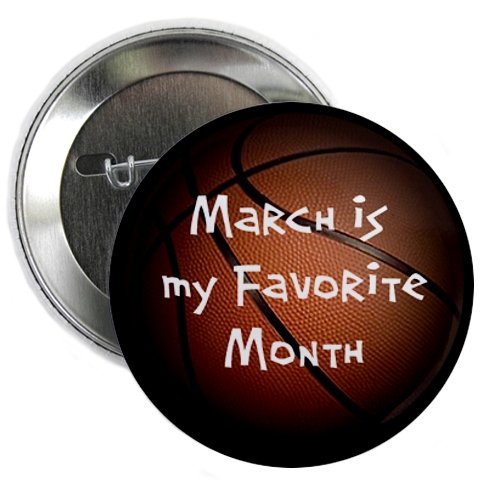 MARCH is my Favorite Month MADNESS BASKETBALL 2.25 Pinback Button Badge Amazon Price: $3.25 Buy Now(price as of May 17, 2015)
Next >> All About Basketball: The 5 Positions