Miley Cyrus has shocked the world with her new, vulgar, persona.  She seems to be trying to distance herself as much as possible from the world she grew up in.  Making complete the break started with the hook laden Disney pop anthem, "Party in the U.S.A."  As she moves away from the music of her father, country music, and also from the Disney pop that gave her child stardom, she may as well be saying, "I won't let what I was forced into as a child define me."

Unfortunately for her, by becoming the anti-Hannah Montana, she is falling into precisely the trap she may be trying to avoid.  Being the anti something is still equivalent to being defined by that something.  She is trying too hard to be different, too hard to do what is not expected.  As such, she is allowing herself to become a caricature, still defined by the culture she is avoiding like the plague, only now, a joke rather than an icon.

Kind of like her dear old dad, Billy Ray Cyrus.  Billy Ray was the country artist with that "rock edge." 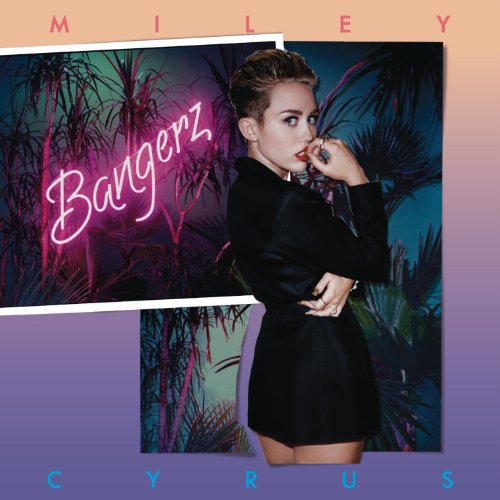 In the case of Billy Ray, his edge was likewise exaggerated, with him ending up as an overly dramatic version of what he was trying to be.  While he is musically gifted, he didn't always apply those gifts to his advantage.  His hit, "Achy Breaky Heart" quickly moved from country rock repertoire into guilty pleasure territory as even kids shows (i.e. Pinky and the Brain) parodied the song and him as an all too easy target.  Unfortunately, it wasn't long before Billy Ray moved from hit maker, to hit taker, and exited stage left. 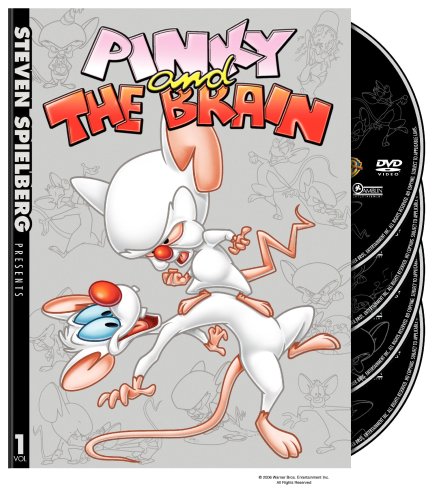 Miley has now adopted a similar approach to her father.  Take the genre you are in, and go edgy.  The problem is the same.  Edgy isn't always attractive or exciting, and mullets on girls can get old just as fast as the more traditional mullets on guys.  In the end, having your achy breaky heart broke sounds a lot like being wrecked by a wrecking ball.

Don't get me wrong I rock out to some Billy Ray and yes, Miley Cyrus.  In both cases, their music does contain some great hooks, even some good thoughts.  However, the acorn does not fall far from the tree.  Miley Cyrus is headed for cultural obscurity, to be brought up only in jest (by most) or as nostalgia (by a smaller more cult like group).