Pokemon come in various shapes and sizes, each having different levels of health, attack, speed, attack skill points, defense skill points and overall speed. It is hard to point out the most powerful pokemon because of their different level and attack type.

To play the card game, players must compile a deck of sixty cards. Here things get really tricky. Choosing the Pokemon is relatively easy compared to choosing the right trainer cards (those that have special effects) and the energy cards (those that help with attack types and strategy). In order to win the game, players must choose six cards at a time and knock out their opponents’ pokemon. The opponent’s health points (HP) must be depleted in order to win. If you’ve caught your opponent without a card at the beginning of a new turn, you’ve won the game. The Pokemon TCG (trading card games) is in a constant evolution. To entice old and new players alike, the developers keep releasing new cards and abilities from time to time. Players have to keep up with these changes in order to update their collection. This is the main reason why it is hard to tell which pokemon are the best. Once you have discovered a great combination, the game shifts and new updates can render that, once perfect combination, obsolete.

The 60-card match only allows the use of four cards, including the Basic Energy ones in each deck. If players decide to play half a deck, only two cards of any type are allowed.

The Most Powerful Pokemon Cards

Although the most powerful Pokemon card is (arguably) considered to be Lugia, having 100 HP and 200 Damage, it still needs 3 energy cards to be used according to the rules. It offers the chance to get a swift, one-blow victory, with only a retreat cost of 1. Some players have suggested that Mew and Mewtwo have the highest scores for any level 1 and level 2 Pokemon, which inherently means they can deliver a serious poke-power punch to the opponent. 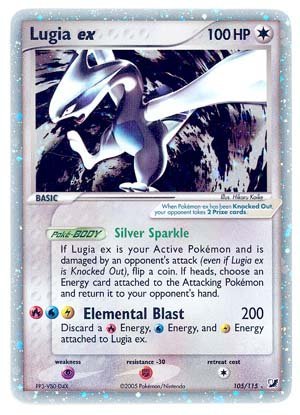 What Kind of Deck

If you are an avid Water of Fire Pokemon master, then Blastoise and Charizard are definitely your top choices. Just like first person shooters and strategy games, some may prefer psychic pokemon instead of those that can only fight in close proximity. Some decks can be used more effectively if the weaknesses of the opponent’s Pokemon are taken into account. 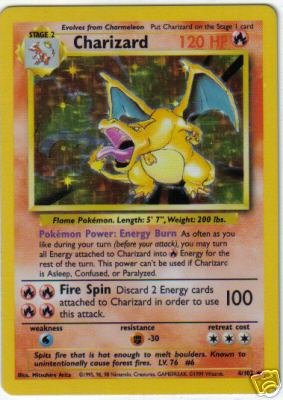 If you prefer using evolution cards with your basic Pokemon cards, it is recommended that you come up with a clear strategy such as 4 base pokemon, 4 Stage 1, and 4 Stage 2, if the rules allow it for that particular turn. This layout is solely based on the powers of the line-up you use. To place 16 cards for the evolved pokemon immediately tells your opponent that you are intent on maxing out the element of a species (either fire or water in this case - Charmanders or Squirtle supported by Charizard and Blastoise).

If you’re familiar with soccer, then the 4 x 3 x 3 method may work just fine for you. For example, if you use 4 Gastly, 3 Hunter, and 3 Gengar then their poison will work in unison. This strategy is strong because it involves the use of three stage 3 pokemon. 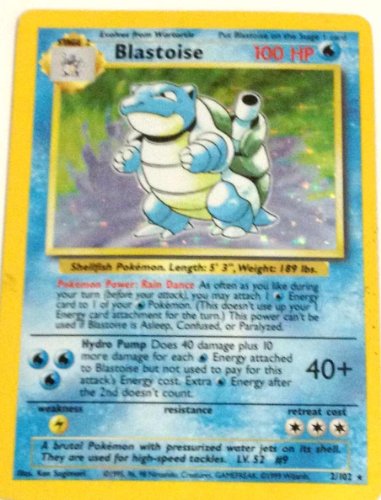