Buy the novelisation of Independence Day: Resurgence or the original Independence Day film from Amazon. You too can earn money from writing articles by signing up for InfoBarrel.
InfoBarrel is a writing platform for non-fiction, reference-based, informative content. Opinions expressed by InfoBarrel writers are their own.
InfoBarrel > Entertainment > Film > Movies

Certificate PG, 120 minutesDirector: Roland EmmerichStars: Liam Hemsworth, Jeff Goldblum, Bill PullmanIndependence Day: Resurgence is the sequel to Independence Day, 20 years after the original was first shown and set 20 years after it. The film opens with a scene from space, showing worlds that look like they have been cored before finally closing in on a gigantic spaceship crouched on top of a planet. Inside it, a signal is being received, a video of U.S. President Whitmore's (Bill Pullman) original pre-mothership-attack speech from Independence Day, before a glimpse is seen of an alien responding to it. Then, in Morristown, Virginia, former President Whitmore wakes up. Was this a dream, a premonition or actually what is happening. Whitmore believes that the aliens are coming back, and that this time Earth won't be able to stop them.In the 20 years since the events of Independence Day, humanity has reverse-engineered the alien technology and blended it with Earth's own, creating some unusual hybrids, such as helicopters without rotors and fighters that look very similar to current ones, but which are actually starfighters, not just fighters. The world has also largely come together as one (although still with separate nations), in order to respond to the belief that the aliens will be back. 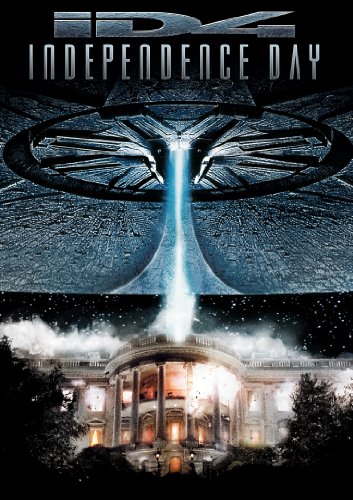 It's the day before the Independence Day celebrations, a big one celebrating two decades since the attack. In the White House, Captain Dylan Hiller (Jessie T. Usher), the son of the deceased Captain Steven Hiller is meeting U.S. President Lanford (Sela Ward) prior to the next day's celebrations, as he's leading Legacy Flight in the celebrations. Also serving at the White House is Patricia Whitmore (Maika Monroe, The 5th Wave, The Guest), the daughter of the former president. 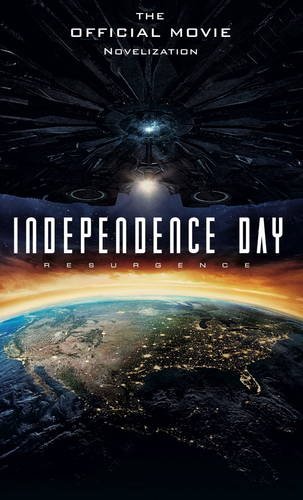