Certificate 12A, 123 minutesDirector: Francis LawrenceStars: Jennifer Lawrence, Josh Hutcherson, Liam HemsworthThe Hunger Games: Mockingjay - Part 1 is based on the third and final book in Suzanne Collins's series, Mockingjay, which has been split into two parts, as has been done with a number of other series. At the end of Catching Fire, Katniss Everdeen (Jennifer Lawrence) had been rescued from the Arena of the 75th Annual Hunger Games along with Finnick Odair (Sam Claflin), a rescue that had been staged by her mentor, Haymitch Abernathy (Woody Harrelson) and the Head Gamemaker, Plutarch Heavensbee (the late Philip Seymour Hoffman, A Most Wanted Man). The rescue had been carried out using the forces of District 13.Back at the beginning of The Hunger Games, mention had been briefly made of a thirteenth District, and the rebellion that had lead to the creation of the Hunger Games. In the films, not much was said about this thirteenth district, or what had happened to it, something that had been covered in the books.

Credit: http://en.wikipedia.org/wiki/The_Hunger_Games:_Mockingjay_%E2%80%93_Part_1#mediaviewer/File:MockingjayPart1Poster3.jpgKatniss is now in District 13 and is suffering from nightmares. District 13 has what appears to be the highest level of technology seen outside of the Capitol, as well as military forces to back it up, even if not enough to take on the Capitol's own forces by itself. It is also a stunning contrast to the Capitol's colourful and decadent lifestyle, with its underground, highly regimented and drab jumpsuited existence, just as the poorer districts have their own contrast. The district is led, like Panem, by another President, Alma Coin (Julianne Moore, Non-Stop). President Coin wants Katniss to be a figurehead, the Mockingjay, in propaganda videos shot to encourage the rebellion and riots that are breaking out in various of the districts against the rule of President Snow (Donald Sutherland) and the Capitol following Katniss's previous actions and her escape from the Arena.Katniss is still only trying to protect those she cares about, but she agrees to be the figurehead that the rebellion needs. For one thing, Peeta (Josh Hutcherson) was not rescued from the Arena, and is, like Katniss, a figurehead, but one for Snow, rather than from the resistance, and she wants him rescued as soon as possible.Most of the focus is on Katniss this time, as just about every event either has her in it or watching it happen, which is more true to the novels which were narrated from the first person, but a change from the previous two films. Both of those had various events shown from the perspective of other people, often in order to cover information that was never actually said out loud but was simply written in the books, information that was needed to understand the plot. In this film, there is one major monologue that fulfils the same function. Katniss's friend Gale Hawthorne (Liam Hemsworth) also has a larger role to play, as Peeta's is much smaller.This is quite a slow film, especially when compared to the action seen in the Arena in the first two films. Instead of action, it is building up to the presumed climax in Part 2, setting the stage and defining the players. Katniss seems rather sadder in this film, although she has never been truly happy, as the simple act of trying to protect her younger sister, Prim (Willow Shields), has spiralled into a rebellion, and she is also upset by the capture of Peeta, and Lawrence does convey this well. Sutherland, as the scheming and ruthless President Snow provides a good counterpoint to this, as his actions are motivated purely by self interest. Even though the two seem to understand each other quite well at times.Mockingjay - Part 1 can't really be judged properly until Part 2 is watched, and that is actually the major problem with this film - the fact that Part 2 needs watching in order to judge it. This is, as mentioned a much more slowly paced film without a true climax of any sort. The action will presumably all be in the final film in the series. It may have been better to make one long, packed film instead of splitting it into two shorter parts, and compressing the action rather than drawing it out but, of course, this cannot be judged until it is seen how well Part 2 is done. Again, like Catching Fire, this is not a standalone film; it is definitely part of a series. The Hunger Games: Mockingjay - Part 1 does continue the series and start to build things up for the grand finale, but a true judgement will have to wait, until it is seen just how well it accomplished this and whether or not splitting the final book into two parts was a good idea or not. 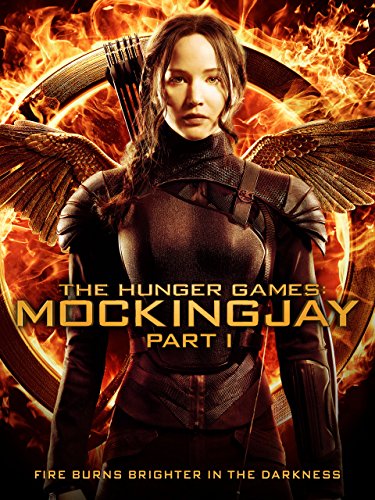 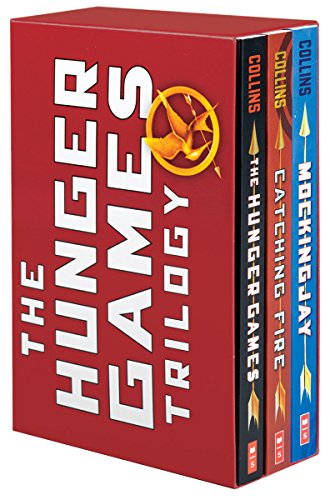