Certificate 12A, 146 minutesDirector: Francis LawrenceStars: Jennifer Lawrence, Josh Hutcherson, Liam HemsworthThe Hunger Games: Catching Fire is the second film in The Hunger Games trilogy (although there are four films, as the third book has been split into two parts) and the sequel to The Hunger Games. It's based on Suzanne Collins's book Catching Fire. It starts not long after the conclusion of the first film, and just before the victor's tour of the Districts. Katniss Everdeen (Jennifer Lawrence) is suffering flashbacks to and nightmares about the events in the 74th Annual Hunger Games. She is living in the Victor's Village in District 12. District 12's village is mostly deserted, given that her district has, unlike the other districts, has only got three victors: herself, her fellow winner from the games, Peeta Mellark (Josh Hutcherson), and their mentor Haymitch Abernathy (Woody Harrelson). Katniss is living there with her family and they have a better lifestyle than they did before.K

Credit: http://en.wikipedia.org/wiki/File:Catching-Fire_poster.jpgatniss, despite everything and despite her own personal preferences, has become a symbol of resistance in the Districts to the rule of the Capitol and President Snow's (Donald Sutherland) regime, which does not please Snow at all. Although Snow doesn't have a huge part in the film, there are hints about matters that those familiar with the books will already know about, and he shows just how ruthless he can be - and the steps he is willing to take to preserve his rule - and, to a certain extent, just how petty he can be in that ruthlessness.The 75th Hunger Games are due to start and, these being a multiple of 25 years since the first, are what is known as a Quarter Quell. There is a new Head Gamemaker, Plutarch Heavensbee (Philip Seymour Hoffman, A Most Wanted Man), the previous one having paid a price for the events in the 74th Games. The rules in this Quarter Quell are different to those of a normal Games, in that how the participants are chosen in the Reaping. These participants are not chosen from all the children of the right age in each District, but are instead selected from each District's existing victors. Which, given that District 12 only has three victors, guarantees Katniss's participation in the games, something that definitely pleases President Snow. Once again, Katniss will be fighting for her life, only this time against people who have previously won the Games, and this time she and Peeta won't be able to pull the trick they did in the last one.Some other things that are notable are some more information about District 13, which was most noticeable from the lack of information about it, or any explanation as to such, in the original film. It is referred to more here, giving more information that will bear fruit in the next film. Once again, unlike the books, the story is told from multiple viewpoints and not just from that Of Katniss Everdeen; more third person than first person. Effie Trinket (Elizabeth Banks, Man on a Ledge, The Lego Movie), despite still being a rather shallow person, also shows a bit more depth to her character than was seen previously.Not much time is spent in the Capitol, but there is enough to highlight the contrast between the way of life and standard of living of those in the Capitol compared to those in the districts, and to show just how wealthy and decadent the Capitol is compared to the rest of Panem. The book series covers a number of what could be considered to be moral and philosophical issues, and these are covered to a greater extent in this film, but in such a way that they add to the story - as they should - rather than being forced down the viewers' throats.If you haven't seen the first in the series, then this film is not going to make an awful lot of sense, so be sure to watch The Hunger Games first. This second instalment in the series is better than the first one and, although it is a long film, it doesn't feel like a long one, which shows that it is paced well. There is not so much action at the start, but this speeds up as the film progresses to the finale of the Games themselves. Even knowing the story, it was still a gripping film. Lawrence seems to capture the personality of the not-exactly heroic hero Katniss quite well, who is someone that is less interested in fomenting a rebellion than she is in saving those she holds dear, although she does grow into her role as a figurehead for resistance to the Capitol and hero as the film progresses. Catching Fire is an excellent second film in the four part series (four parts, as the third book in the trilogy has been split into Part 1 and Part 2), and stays pretty true to the novels, as well as being deeper than you might expect. 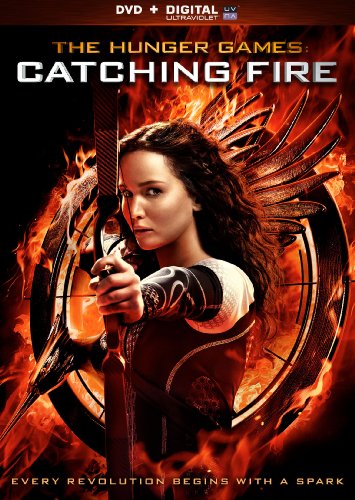 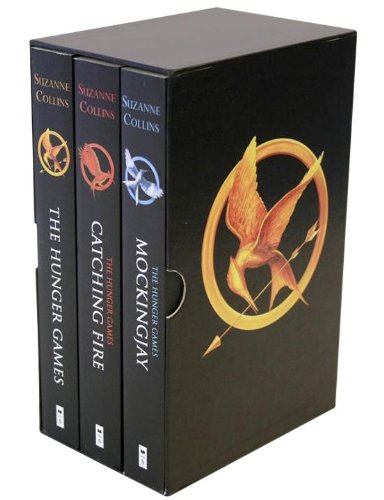