Although many people are familiar with the funny and cute cat videos on YouTube, dog videos are also giving them a run for their money. With some of these clips featuring the canine world gathering over 40 million views, they are clearly a genre to be reckoned with.

Even if you do not own pets or would not consider yourself to be an animal person, it can still brighten up your day to observe the funny and adorable antics that some of these dogs and puppies get up to on a daily basis.

This collection of my top ten dog videos on YouTube is by no means extensive or a definitive list, because everyone will have their own favorites. It does however, show you some of the best ‘dog moments’ and will definitely raise a smile or two. So sit back and enjoy ten of the most unique and engaging dog and puppy videos on YouTube today.

This video from ‘John Ventresco’ and was uploaded in 2014. It shows the husky dog called Blaze, who simply does not want to budge from his spot on the floor and go into his kennel. The humor in this video stems from the Blaze's vocalizations which sound similar to the human voice. It has already had over 15 million views.

Uploaded by ‘chinze’s channel’, this video of an adorable golden retriever puppy has amassed over 18 million views. The puppy tries to fall asleep by resting its head on the stairs. This is a popular video from back in 2008.

This adorable video was uploaded from the channel ‘sbirdism’ in 2011. It shows a baby and puppy interacting upon their first encounter together. With over 16 million views, this is again one of the more popular puppy videos on YouTube today.

With a whopping 43 million views, this video from ‘kbad73’ has certainly taken the dog clips race on YouTube by storm. However, this clip has amassed this large amount of views gradually, since its upload back in 2009. The dog in this clip races out to pop several colorful water balloons, but not all of them go to plan! 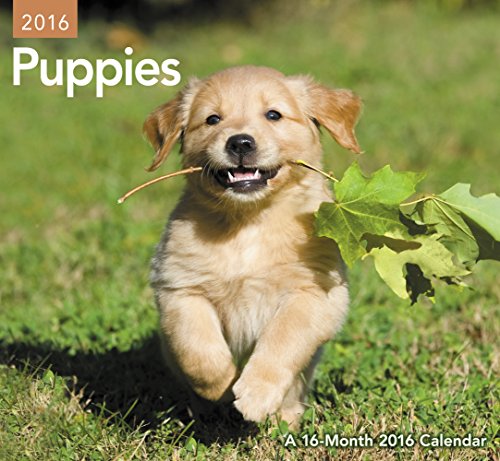 This video shows ‘Bizkit’ the dog who has a sleep walking episode in which he runs into a wall before waking up. It is one of the more dramatic videos of a dog sleep walking, and has the most views for this category with well over 33 million views to date. It was uploaded back in 2009.

This ingenious clip shows ‘Tillman’ the skateboarding bulldog as he takes on the pavements at speed. Amazingly, Tillman seems able to steer around corners slightly. Uploaded by ‘RNickeyMouse’ in 2007, this video was also featured in an iPhone commercial. The owner says that Tillman was a little over one year old when these clips of him were filmed. It has gathered over 21 million views, which is no mean feat.

This video from 2012 shows Norman the dog literally riding a bike on his own. Although he does have some assistance and help with getting on the bike in the first place. It has gathered over 3 million views, but this is growing since its upload in 2012. From the channel ‘Norman Dog’, the owners even have a dedicated website for Norman to highlight all his tricks and activities for viewers.

8. Dog At The Keyboard

This video uploaded by 'Topper Stinson’ in 2009, shows a dog playing the keyboard. It is in direct imitation of the 2007 ‘Charlie Schmidt’s Keyboard Cat’ video. To achieve the keyboard playing affect, the owners use their arms behind their pets to make it look as if the animals are playing the keyboard. This clip has just shy of 5 million views to date. 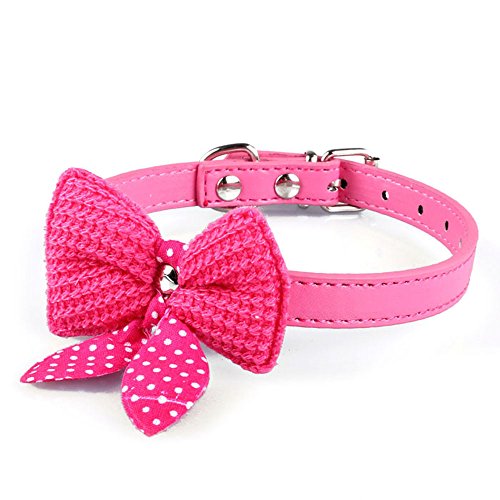 With a massive 41 million views, Denver the dog is certainly one of the most viewed canines on YouTube. In this clip, the owner tries to work out which one of his pet dogs has got into the cat treats while he was out. The guilty dog is Denver and he is sent away to his kennel. The music used adds a slightly melancholic tone to the situation. This clip was uploaded in 2011.

In the last video of this small collection, Spudgy the dog is extremely tired but tries to stay awake. Uploaded back in 2006, this short video has gained 6.5 million views. With no music or narration, it is a quiet and short clip. Although Spudgy is ten years old as the owner says below the clip in the information box, he looks very much like a puppy. This may have helped contribute to the number of views as he is fluffy, small and arguably very cute.

I hope that you have enjoyed this collection of my top ten favorite dog and puppy videos from YouTube. Whether you love or dislike dogs, a lot of people find them still fun to watch. This is clearly reflected in the sheer number of views that some of these clips are gathering.

This selection is taken from 2007 to the present day. However, even more dog videos are being uploaded to the internet on a daily basis, and at an astonishingly fast rate. Their success is clear and simple; dogs can be both adorable and interesting at the same time.

As a bonus, here are two short compilation videos of dogs and puppies and their antics.

Uploaded by ‘521bioapple’ in 2008, this collection of dogs and puppies doing funny things has gathered a very high 33 million views.

In this collection of clips, the dogs really do not want to go near any water! Watch how many of the owners struggle to get their dogs into a bath, whereas there are some dogs that seem to enjoy having a bath. Uploaded by’ Tiger Productions’ more recently in 2013, this video has exceeded many of the top ten mentioned with an amazing 47 million views and counting.