The group Maze Featuring Frankie Beverly was in the music business for over three decades, and had nearly 30 hit singles, nine Top Ten hits, and eight gold records. They were one of the best R & B groups of the late 1970s, 80s and 90s; and chances are, you’ve probably never heard of them. The following is a list of my top ten favorite songs by Maze and a brief synopsis of the group’s career. 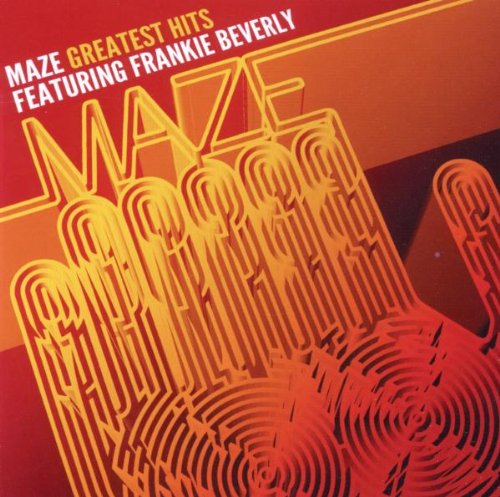 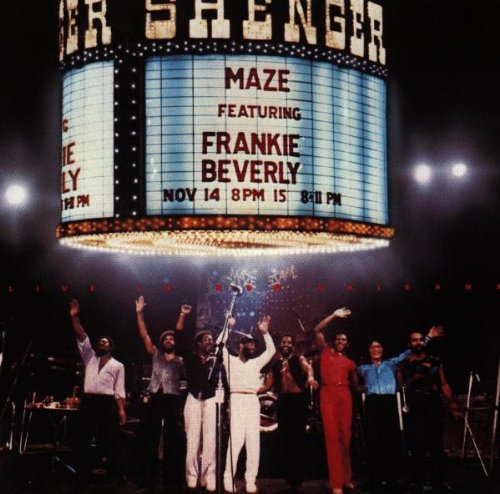 A Brief synopsis of the career of Maze Featuring Frankie Beverly

Lead singer Frankie Beverly’s singing roots go back to his childhood singing in church; he said;  "I was influenced by going to church. You know, it was like anyone that could sing was featured in a Sunday program! So I did a lot of solos in church...a lot of singing!" As a teen he was so inspired by singer Frankie Lymon that he changed his first name from Howard to Frankie.

Beverly formed a group in the late 60s called “Raw Soul”, and they played several clubs. In the early 1970s, the group landed a job playing at a club in San Francisco called The Scene and they played there for about a year. The club’s owner paid for the group to record a demo album and sent it to various record companies, but there was no response. That demo would later become their first album.

In 1971, singer Marvin Gaye’s sister-in-law saw the group perform live and was impressed; she told Gaye, who had been searching for a back-up band to go on tour with him. Gaye went to see the group and was impressed. Beverly met with Gaye, and later talked about that time, saying; "I can't describe how I felt…because he was an idol of mine...and I couldn't believe he was checking us out!" Raw Soul became Marvin Gaye’s back-up band and Gaye also helped them gain a contract with Capitol Records. The group was renamed “Maze Featuring Frankie Beverly.”  Their debut album titled “Maze Featuring Frankie Beverly “featured the song “While I’m Alone,” which was a hit reaching the Soul Top Ten chart.

The group followed up with “Golden Time of Day” in 1978, and also had such hits as “Happy Feelins’,” “Lady of Magic,” and “Look at California.” The group enjoyed consistent success but they never really broke through to the main stream and mega stardom.

The group toured Europe in 1981 to an overwhelmingly positive response. About the tour and the audiences, Beverly once said; "I was looking for black folks to be at the shows because that's basically who makes up our audiences, and when I looked out there, I saw a crowd that was 99-percent white, grooving, digging our music."

After a string of gold and platinum albums, Maze left Capitol Records in 1989 and released the album Silky Soul on Warner Brothers. The group also performed a series of critically acclaimed performances in connection with Nelson Mandela's first tour of the U.S. following his release from a South African prison.

Maze followed in 1993 with the album “Back to Basics,” it included the songs “Don't Wanna Lose Your Love,” “In Time,” “Love Is,” and “Nobody Knows What You Feel Inside.” It was the bands final album and made it to the Soul Top 5 and Pop Top 40 charts.

With nearly thirty hit singles from 1977 through 1993, Maze Featuring Frankie Beverly enjoyed consistent success. They had nine songs reach the Top 10 R&B Singles chart, and eight gold records. Beverly has credited his struggles during the early years of his career for helping him to deal well with success. He “paid-forward” his good fortune by sharing the group’s early success with new artists, bringing them on as opening acts and helping them get their start. He helped such singers as Anita Baker, Regina Belle, and Toni Braxton, all of whom went on to achieve great success. An All Star Tribute to Maze featuring Frankie Beverly, was released to uniform critical praise.

Beverly once said that part of their success was because they stuck to their “organic” formula from the 1960s, "It's not like we come out with dancers and we're swinging from the rafters…I've got nothing against the hip-hop thing but there's too many people going in and pushing buttons on some machine for five or ten minutes, ding, ding, dong, dong, boom, boom, and they think they've written a classic. It takes blood, sweat, and tears to write a classic."

With over three decades in the music business, nearly 30 hit singles, nine Top Ten hits, and eight gold records, they were one of the best R & B groups of the late 1970s, 80s and 90s. The single "Happy Feeling's" became the band's signature tune. It is unfortunate that they never really enjoyed wide commercial success and many people have never heard of the group. They were one of the best recording groups of the early 1970s, the 1980s and 90s.

For me, this is one of the best “finds” in music that I have made. Songs like “Happy Feelin's,” “While I’m Alone,” “Lady of Magic,” and “Golden Time of Day,” are some of my very favorites. 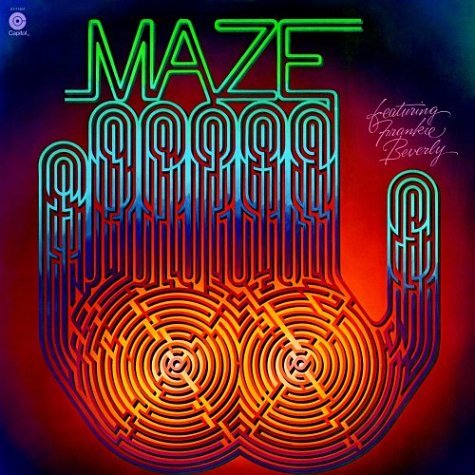 For information on other interesting topics see the following articles: