My Top Ten Favorite Songs by The Commodores

The Commodores are an American funk/soul band, popular in the 1970s and 80s. They have sold over 75 million records worldwide and are best known for ballads such as “Easy” and “Three Times a Lady.” They are also know for their unconventional songs such as "Brick House," and "Too Hot ta Trot." They have toured the world and continue to perform to sold-out venues and cheering crowds.

The following is a list of my top ten favorite songs by The Commodores and a brief synopsis of their music career.

The Best of The Commodores 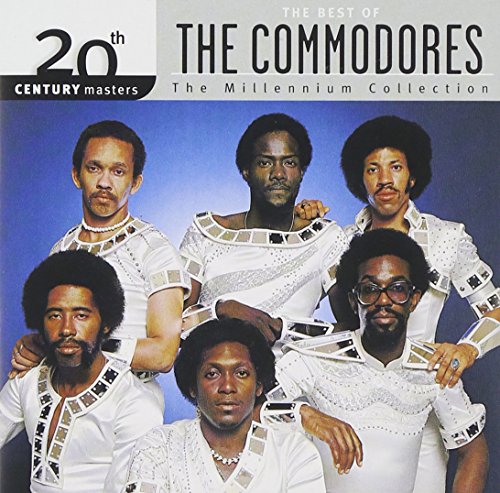 My Top Ten Favorite Songs by The Commodores 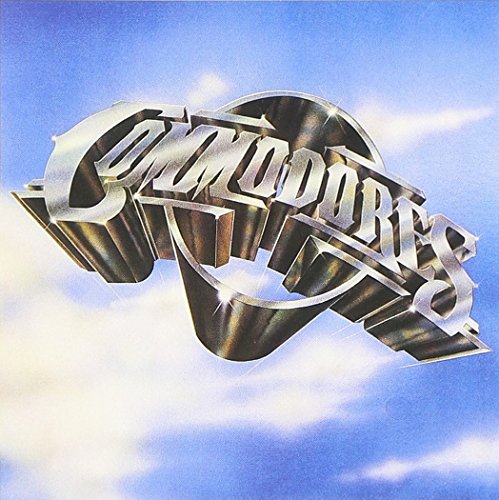 Brief Synopsis on the career of The Commodores

Most of the members of The Commodores met as freshmen at Tuskegee Institute (now Tuskegee University) in 1968 and originally called themselves the Mystics. Wanting to change their name, one of the band members got a dictionary and randomly chose a word. He would later remark "We lucked out, we almost became The Commodes!"

The band played local parties and fraternity parties playing mostly cover tunes and some original songs. The group’s original singer, who was older, had to leave the group to serve active duty in Vietnam, he was replaced by Walter "Clyde" Orange. Orange wrote or co-wrote many of their hit tunes and was also the lead singer on the group’s Top 10 hits, "Nightshift" and "Brick House." Orange decided to pass on the lead singing duties, preferring to stay in the background as the group’s drummer, and the group replaced him with lead vocalist Lionel Richie.

The group signed with Motown Records in November of 1972 and began their careers as the opening act on the wildly popular Jackson 5 tour, gaining maximum exposure. Their debut album, released in 1974, was called "Machine Gun" and the title track (an instrumental) was featured in several films and was played at many sporting events.  In 1975, the group released “Caught in the Act” and “Movin' On.” These releases contained the tracts "Slippery When Wet," "This Is Your Life," and "Sweet Love." In 1976, they issued “Hot on the Tracks,” containing their hit single "Just to Be Close to You."

1977 saw the release of one of their biggest commercial success albums, simply titled “Commodores” and it had such hits as "Easy," "Brick House," and "Fancy Dancer." Their singles “Easy” and “Brick House” took off and became two of their major hits and signature songs. Capitalizing on the popularity of “Brick House,” the group would play it up at their concerts, even pretending to have a “Miss Brick House” contest during their performances. Following the success of the album “Commodores,” the band released “Commodores Live!,” a live performance cut featuring the single "Too Hot ta Trot."

In 1978 the group released the album “Natural High” which featured the hit single "Three Times a Lady," which was a ballad, similar to “Easy.” The Commodores also made a brief appearance in the 1978 film “Thank God It's Friday,” performing their song "Too Hot ta Trot" during a dance contest. The songs "Brick House" and "Easy" were also featured in the film.

In 1979, the group had a “Greatest Hits” album and also issued the album “Midnight Magic” containing the hit recordings "Sail On" and "Still." In 1980 they released “Heroes,” along with the singles "Wonderland," "Old-Fashion Love,""Heroes," and "Jesus Is Love." The group enjoyed commercial success again in 1981, with the release of “In the Pocket,” scoring the hit singles "Lady (You Bring Me Up)," "Oh No," and "Why You Wanna Try Me."

In 1982, lead vocalist Lionel Richie left the Commodores to pursue a solo career.  His decision was not due to any conflicts within the group; Richie simply wanted to branch out on his own and the band never achieved the same level of success it had enjoyed with Richie. After his departure, singer J.D. Nicholas assumed co-lead vocal duties along with former lead singer and current drummer Walter "Clyde" Orange. That year they released their “All the Great Hits” recording.

In 1983 another cut was released the “Commodores,” with the single "Only You." In 1984 they issued “All the Great Love Songs.” Both did lukewarm.  They released their next album in 1985, “Nightshift” which did substantially better, yielding the hit single of the same name, it won a Grammy. The song was a tribute to Marvin Gaye and Jackie Wilson. The group also performed two commercials for NBC affiliate WXIA in Atlanta, Georgia.

Over time, the group's founding members began leaving to pursue other career interests, one of the members, Sheldon Reynolds, left The Commodores to join the popular group Earth, Wind & Fire. The group gradually departed from their funk sound and took on more of a commercial pop sound. The Commodores continue to perform to sell out arenas, theaters, and festivals around the world annually. 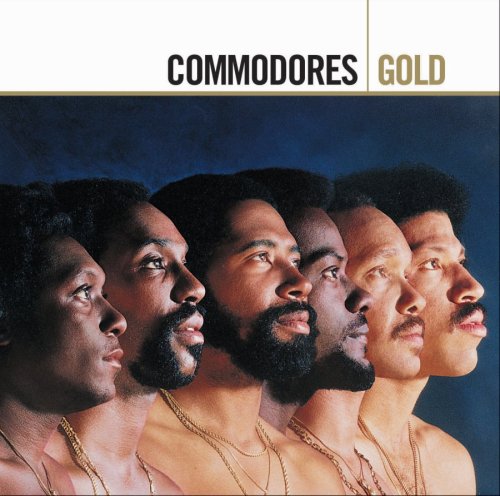 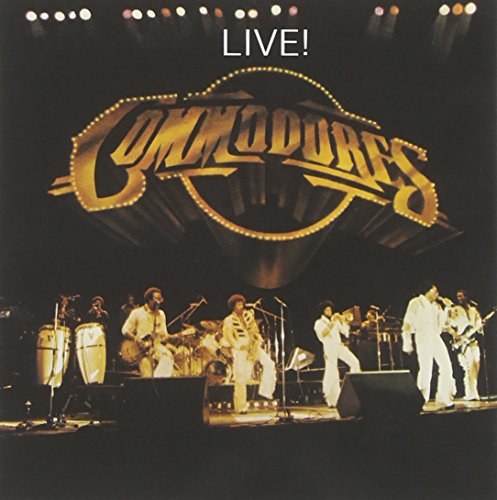 Best of Both Worlds

The Commodores created excitement with their songs Brick House, Too Hot ta Trot, and Wonderland. At the same time, they were able to master the ballad with songs like Easy, Still, and Sail On. During the height of their success, the audience had the best of both worlds. 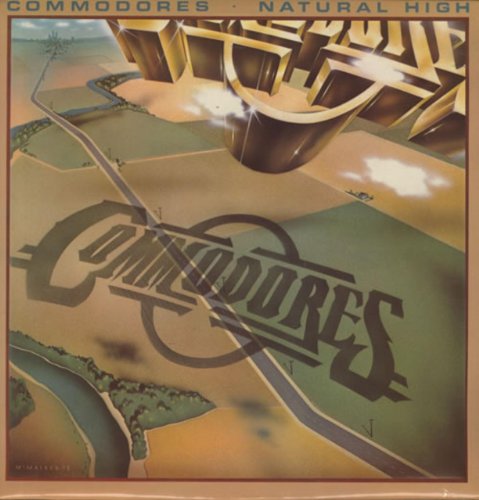 For interesting information on other topics see the following articles: