When most people think of glass, they imagine a window or some sort of drinking vessel. Well there are actually some really cool types of natural glass out there made by the forces of our planet, and sometimes beyond. Glass is mostly made of silica, with other ingredients to make it stronger and lower the melting point. It just so happens that silica is also the main component of sand. This allows for nature to make some incredible glass substances using sand and a variety of forces.

Though not the prettiest of the bunch, fulgurite is awesome because it's basically crystallized lightning! Fulgurite is a hollow glass tube formed when lightning strikes sand or any silica-rich dirt. The resulting tube can be black, tan, green, or translucent white. It all depends on the color of the dirt or sand the lightning hit. The electricity heats the granules to more than 1800 C (3,270 F), which instantly melts it. In roughly one second, the sand has already cooled into glass; rough on the outside, but smooth on the inside. Lightning is so powerful that it can reach deep into the ground. Fulgurite has been found reaching 15 m (49 ft) below the surface that was struck! The longest intact piece ever found was a whopping 4.9 m (16 ft) in length.

When meteorites hit the Earth they leave behind evidence, often in the form of strange substances. There are a few types of glass made by meteorite strikes, and they're all called tektites. The most fascinating to see is moldavite, an olive-green crystalline glass. Moldavite was formed 15 million years ago when a giant meteorite struck what is now Germany. Material sprayed up and formed the glass while it cooled in the air. High quality pieces are a beautiful translucent green and are called "flower bursts" by collectors. It is estimated that there are 275 tons of moldavite on the planet, but the truly beautiful specimens are extremely rare.

The most abundant of the bunch, obsidian is a black volcanic glass formed from flowing lava streams called obsidian flows. The lava must be high in silica and then cooled rapidly. Like other glass, it is brittle and has exceptionally sharp edges. In the Stone Age, obsidian was valued for its use as both tools and weapons by civilizations all over the world. It has seen use as a gemstone at times, but the most interesting possible application is as a surgical scalpel. Even the most finely honed metal blade has microscopic roughness on the edge. When magnifying obsidian, the edge is still perfectly smooth and even. Maybe in the future this ancient tool can see use again to reduce scars from surgeries.

Credit: By Shaddack (Own work) [CC-BY-3.0 (http://creativecommons.org/licenses/by/3.0)], via Wikimedia Commons

Trinitite is a strange glass created by a plutonium-based nuclear bomb. Trinity, the bomb's codename, was dropped at a test site near Alamogordo, New Mexico in 1945. The quartz grains in the desert sand melted from the blast, leaving behind a light green crystalline glass. The blast sucked up sand from the ground into the fireball, raining it down as liquid glass. As it was molten, the substance splattered and cooled on the ground as a layer. Sometimes trinitite "pearls" can be found; spheres that cooled and solidified before hitting the ground. Green pieces are by far the most common, but black and red can be found as well. The black contains iron from the tower structure on the test site, and red has copper from the the bomb device. The name trinitite is sometimes given to other glass formed by radiation. One such type is Libyan desert glass. Scientists believe a meteor exploded in the atmosphere and rained down radiation on the desert. It melted the glass into a sheet, much like the Trinity explosion. The glass is a gorgeous yellow, matching the Saharan desert sands it was made from. Carbon dating has been able to trace the formation of the glass back to 26 million years ago. Much like obsidian, it was used in ancient times to make remarkably sharp tools.

Powerful forces can play strange tricks on the elements of our world. These alluring glasses are a testament to the beauty that can come from various powers combining with silica. But really perhaps the true beauty of natural glass is the absolute randomness of its creation. 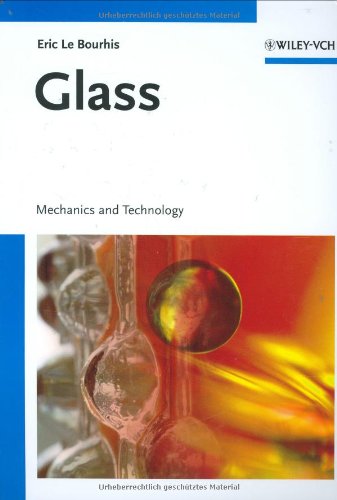 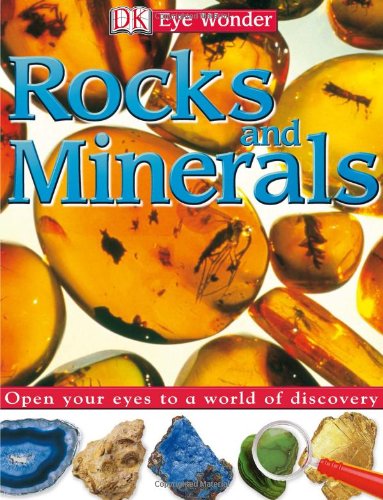