I love to learn about anything and everything, so that translates well into writing. I have a degree in History with a concentration in the Post-Reconstruction South. I am also a mother of 3, a veteran, and a military spouse. I strive to provide some valuable content to the InfoBarrel community, and the interwebs at large! :) Join me writing for Infobarrel! I use Long Tail Pro to find all the best low-competition keywords that are easy to rank for.
InfoBarrel is a writing platform for non-fiction, reference-based, informative content. Opinions expressed by InfoBarrel writers are their own.
InfoBarrel > Travel & Places > Places > United States

Things To Do in New Orleans - Tips from a NOLA Native!

Looking for things to do in New Orleans? New Orleans is a wonderful city, both to visit and to live in!  There is so much culture, vibrancy, and tradition.  Growing up in the Big Easy, there was always something to do, whether it be the world class attrctions like the Aquarium or Zoo, or visiting the French Quarter Market on a lazy Saturday.  The city has really come back from Hurricane Katrina, and in a big way!

Here is a map of New Orleans so that you can get a general feel for the layout of the city:

As you can see in the above map of New Orleans, there are many distinct and well known areas of the city.  At the very top of the map, you can see the southern edge of Lake Pontchartrain.  This lake is well known as a great place for boating and water sports.  The river you see snaking through the middle is the Mississippi.  The shape of the river here is why New Orleans is called the "crescent city", because it is in the crescent of the river.

The area in between the southern shore of the lake and the northern bank of the river is considered to be the main part of New Orleans.

Finally, the area on the southern bank of the Mississippi River is reffered to as the West Bank (confusing, I know.)  There are some parts of the West Bank that are actually Orleans Parish, but most of it is outside the main city but considered part of Greater New Orleans.

Have a Picnic on the Lake

On the south shore of Lake Pontchartrain, just past the neighborhoods,is a long stretch of the lake shore that has beautiful green grass, picnic benches, and steps leading down to the lake. There is ample parking, and plenty of space to lay out a nice blanket.  There is also enough area to play a great game of frisbee!

It is a quiet neighborhood area, and offers beautiful vistas of the lake.  If you can get there for sunset (or sunrise) then you're in for a real treat. 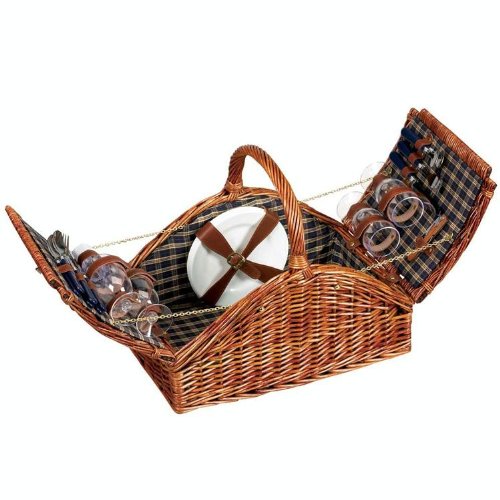 Mid City Lanes is a classic New Orleans bowling spot.  Open since 1941, this establishment is a pillar of the local community and native night life.  On the weekend evenings, Mid City Lanes transforms into Rock N Bowl, which features live music, dancing and great food, along with the bowling.  It's (fairly) family friendly, and a favorite hang out for college students and young adults.  It's not the cheapest place to bowl in the city, but it's certainly an experience!

If you have never been to the National World War II Museum, previously known as the D-Day museum, then you really need to check this out.  The reason that this museum was developed in New Orleans is because of the Higgins Boat- think of those amphibious D-Day boats that carried soldiers to the shore, opened their doors, and let them run out.  Well, New Orleans is actually the home of the higgins boats!  They were designed and produced by Andrew Jackson Higgins in New Orleans.

Anyways, this museum is about much more than Higgins Boats and is an attraction that you really should not miss, especially if you have any WWII veterans in your family, although sadly, that number is shrinking.

Go to a Zephyrs Game

Can't afford (or even find) Saints tickets?  For less expensive fun, go to a New Orleans Zephyrs game!  This local minor league baseball team is a New Orleans standard.  Relatively inexpensive and full of family fun, a Zephyrs game is a no-fail way to spend a saturday afternoon. 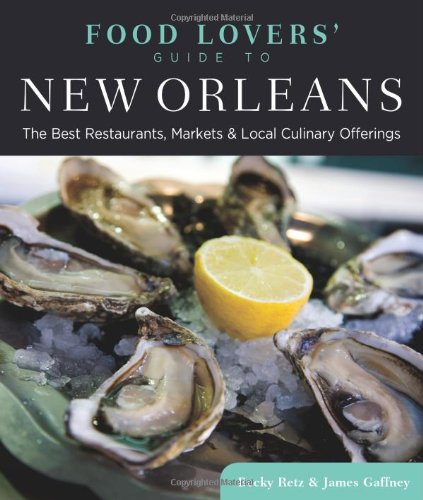 The Algiers Ferry is a city-operated ferry that rides across the Mississippi river from Downtown New Orleans over to Historic Algiers on the westbank.  While it costs a few dollars to ride with your car, it is free for pedestrians.  It is quite fun for people of all ages, and if you have never explored algiers, this is a great opportunity to do so.

There is beautiful architecture and some fun restaurants and shops in Old Algiers. 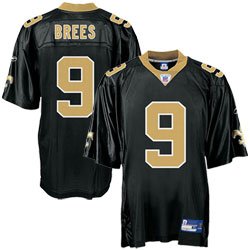 Have you ever been to one of those fancy movie theaters?  You know, one of those ones with the nice lighting, comfortable chairs, and waiters to take your order and actually bring it right to you?  Well, that is Canal Place Theater!

The theater is located in Canal Place, which is a high rise building in downtown New Orleans.  They have really upgraded over the years.  When I was a kid, Canal Place Theaters was a very basic theater with your standard popcorn and soda fare, except what made it special was that it showed independent and foreign films that you could not find anywhere else in the city.

Now, they show a combination of mainstream and off-the-beaten path films, and there theater is very nice, with plush seating and a gourmet menu that waiters bring right to your seat.

I think what I got there last time was the Parmesean and Cracked Pepper popcorn - YUM! 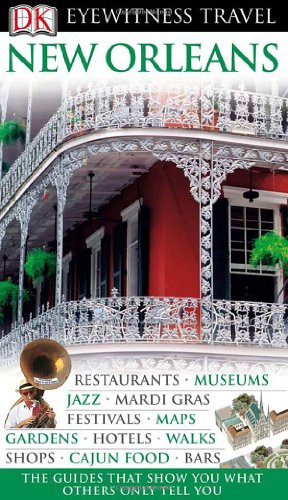 I hope you get a chance to try out some of the activities on my "Things to do in New Orleans" list.  Best of luck to you in your travels!