Promote Yourself and Others in 140 Characters

I love Twitter and have been tweeting since the U.S. primary elections of 2008.  I use Twitter to connect to other bloggers in my niche, to connect with other people who live in Hawai'i and just to generally reach out to people who share similar interests with me.  It is a wonderful networking tool and you would be amazed what gets said and done in 140 characters.  More networking can be done with these like-minded people via direct message, on the phone or on email.  I've even attended tweet-ups with some of the folks I've tweeted with.  Once my family and I spent a wonderful evening with a couple I had been tweeting with when we visited Australia.  We still think of them as good friends and yet it was a large, somewhat impersonal social network that brought us together.  Twitter does indeed have the power to connect people.

If you are promoting something online, whether its your blog or a business, you can't afford NOT to be on Twitter.  These tips will help you to promote your business on Twitter, provide value to other tweeps and integrate into the Twitter community.

Leverage Social Media for Your Blog 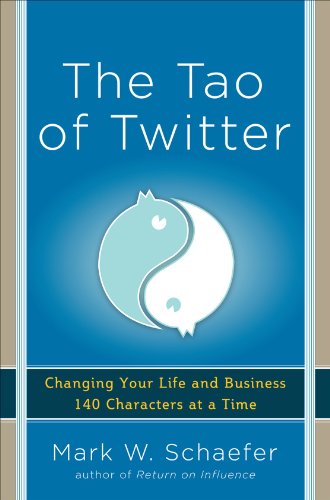