No Phone Zone - This Is Only One Distraction

In Ontario, Canada, they have now passed a law, no phone zone, that prohibits driving and use of a cell phone. It will cost you a $155.00 ticket.

But has creating a "no phone zone" helped with distracted drivers?.. I think many drivers just seem to find something else to distract them. It was a good idea, to stop cell phone use while driving, as I don't know how anyone can drive and text at the same time. All it takes is a fraction of a second, to make your life and someone else's changed for good, or even worse.. history.

But, just after hearing on the news, that the trial period, or warning period for this "no phone zone" law, was now over, and that you would be issued a ticket, I just happen to see a women driving to work, while managing to eat a bowl of cereal.

I couldn't believe it! She was holding on to the steering wheel with her pinky finger, the rest of her fingers were wrapped around this bowl, and the other hand was spooning cereal into her mouth, in busy traffic. She looked so relaxed at it, that I imagine this is a daily ritual! 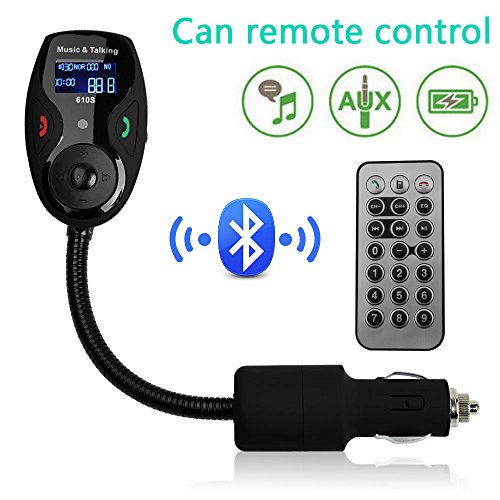 Who would even think to do that? Was the morning schedule so tight, that you had to decide between eating breakfast and getting to work, and you couldn't decide, so thought, oh well, I will have to eat on the way to work.. literally? You couldn't have picked toast? or at least something more portable?.. a bowl of cereal with milk?

So, what happens to that cereal if you suddenly had to stop fast? Imagine what state you would show up at work in?. This is assuming you didn't crash into anyone. Traffic accidents are up, and distractions are high. People are trying to "multi-task" to the point of danger.

There are cars with portable offices in them, with drivers constantly looking at their passenger seat where their computer/printer/laptop is.

But everywhere you look, you will notice distracted drivers, trying to fit in one more chore while they are driving. Somehow they manage to eat lunch, drink from large containers while peaking over the rim, fool around with their ipod, radio, CD player and more. I especially like the ones who drive with a couple of fingers on the steering wheel and the other hand hanging out the window with a cigarette!

So, now that it is against the law to drive and talk on a cell phone, many people have run out and got a "blue tooth" or some other way to still yak and drive. Wouldn't want your car to be a "no phone zone"? Can it not wait until you get to your destination? There was a time when no one could talk to you while driving unless they sat in a passenger seat, and even that could be a distraction. But there is this constant need to stay in touch, to the point of distraction.

But just when I thought I had seen everything, there was a car in front of me on the highway, slightly swerving in his lane, I moved into another lane, only to notice, this man was getting dressed while driving. He was trying to button up his shirt, and fix his tie, and reposition his rear view mirror to check his tie, while whipping along on a multilane highway.

I had a friend who could do her complete makeup while driving. She actually kept a second makeup bag in her car, just for this occasion when she was running late. The thought of using mascara while whipping along a highway is scary. That wand is but a fraction away from your eyeball.

It is not just drivers that are distracted, the pedestrians are too! In Toronto, pedestrian hits are way up. In many cases the pedestrian was using a cell phone or distracted by some other gadget and stepped out into the path of possibly a distracted driver. This combination is getting deadly.

You read about pileups on the highway, where no one knows why, and you wonder if there was someone at the start of this pileup that was eating cereal, getting dressed, or checking their email... so instead of a no phone zone, how about a "no distraction zone"