No Nine Lives For The Cats of Rhodes

No nine lives for these

It's common to hear of a nasty vermin infestation, just as it's common to hear gritty tales of mice living at the back of the cupboard, or rats roaming through your roof rafters.  In Greece, however, there's a particularly widespread epidemic that not many of us would deem akin to a rat infestation. Rather, Greece and the surrounding Dodecanese Islands are roamed by a seemingly endless supply of one certain mammal.  Cats. They're everywhere - Under the tables, laying on the walls, camping out by the bins or even at your feet, begging for a treat from that four-euro meal you just ordered. They'll prowl the pavements and cuddle up on your sunbeds, and may even decide to pop into your hotel room for a visit. Whilst many find that these adorable creatures are a delightful addition to their holiday, the locals are less than happy about seeing them.  Many tourists are unfortunately oblivious to the fact that these cats only have until October to live. Come the winter, when the tourist season dies down, many hotels and businesses will lay down poison for the cats to ingest. At large, this tends to kill off a majority of the feline population, and keeps their numbers down until the next tourist season in spring. They're not just aimed at the kitties either - other feral creatures, like wild dogs, will unwittingly come across the poison as well - and as such, so will domesticated pets. There are many saddening tales of loved pets falling prey to this inhumane system of eradication.  A cat that can hunt for itself and knows to avoid the poisons during winter will probably survive longer than cats that thrive off restaurant left-overs; without any tourists to feed them and no knowledge of how to catch food for themselves, malnutrition is likely to claim them before the poison is. It is a cruel, repeating cycle. In a society that views cats akin to rats, it's no surprise that not many people have being doing anything about it. T N R (Trap, Neuter and Return) programs, however, have proved very effective in recent years, and the creation of several Cat Welfare societies across Greece seem to project the image of a brighter future for the furred felines. With the help of these societies, slowly but surely, hotels are straying away from their current method of keeping cat numbers down. But the inevitable threat of 'poisonous winters' still linger, and it is a dark time for both feral and domesticated animals alike. 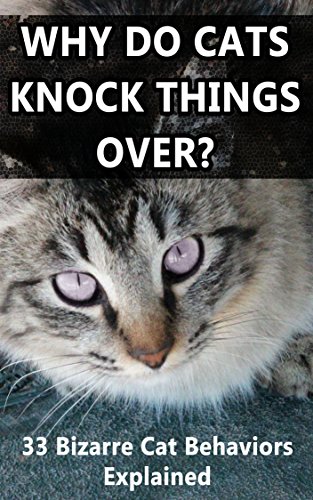