One Day in the Life of a Roman

The normal day of a Roman depended on his position and occupation, and of course the person and the particular day.

Roman society, like many other ancient societies, was based on inequality, and, as in any unequal society, the tension between classes was the engine of its history and its main feature. There were five separate classes: patricians, plebeians, slaves, customers and freedmen. The tension between patricians and plebeians and slave revolts were the most important political news; in general the first three classes were more politically active, while the other two were less active. This social organization was not static throughout the history of ancient Rome. There were tensions, changes, evolution. Obviously, people from such different social environments carried out completely different lives.

We will focus here on the routine of a Roman upper class male, who came to the Senate of Rome, and acted as paterfamilias under whose authority the goods and people in the house were. This is the prototype of a socially respectable citizen, for which we have more information as they frequently appeared in literary texts of classical sources.

Here is what his typical day could be like:

Because meals in general determine how the rest of the day develops, we will see first what meals a Roman had throughout the day.

Romans consumed large amounts of milk, either from goat or sheep. And olives. The most consumed meat was pork, and afterwards they added beef, lamb, sheep, goat, deer, fallow deer and gazelle. Even dog. The roman diet during the Republic summed up to 3,000 calories, of which at least 2,000 came from wheat. The rich families consumed meat seasoned with a variety of products: black pepper, honey, coriander, nettle, peppermint and sage. The Romans ate three or four times a day:

The respectable Roman citizen, who comes from a high social position, would get up early in the morning, before sunrise. He must make the most out of natural light. After a frugal breakfast with bread, eaten dry or soaked in wine or sprinkled with salt, he spent some time at home in private affairs, oversaw the accounts, consulted his secretaries or dictated orders. Cicero and Pliny the Elder considered these morning hours best for their literary activity. Horacio’s lawyers even talk of giving free advice at three in the morning. After dispatching these private matters, the pater familias took his place in the atrium (the main room of the house) for the morning salutation when his customers came to pay their respect, to ask for help or advice (which he was required to give), or just to say good morning. However, all these morning issues could be circumvented if the Roman was invited to other social commitments such as a wedding, witnessing the rite of imposition of a name to a child, or if he acted as a witness in the rite of passage into adulthood for the son of a friend, as these semi-public acts took place in the morning. After these, the man headed to the Forum, accompanied by his customers and carried in a carriage, with his nomenclatur (one kind of secretary) next to him.

On the third hour of the day, the social matters started in the court or the Senate, which could continue until the ninth or tenth hour. Except for special occasions, at eleven o'clock all matters were concluded. Then came noon nap (meridiatio), a general and widespread custom that lasted until the eighth hour between one thirty and two in the afternoon, when the streets were as empty as during midnight. After the nap, which lasted an hour or more, the Roman went to do athletic exercises daily and bathed in the Champ de Mars, on the Tiber River or some public bathing establishment where they had to pay an entrance unless they had a special agreement. Most rich people did this in their own homes. After the bath, they relaxed for a while or went for a walk in public buildings to chat with friends, to hear the latest news or to consult partners in business, as now people do in bars.

Then came the great event of the day: dinner at home or in the home of a friend. The normal dinner was made in family and was often made of lettuce, boiled eggs, beans and pancetta, porridge or leeks. After the intake, and after a little bit of evening chat, the family went to sleep, while slaves were still working during sleeptime in order to leave everything ready to start the day the next day.

During public holidays no court sessions or meetings were held in the Senate. These days the working that Romans would normally spend working were used in theater, circus or other games. However, in reality some of the upper class Romans avoided these activities unless they were related to them officially, and many preferred to spend the holidays visiting their country estates.

Even in the days they spent in the countryside, this routine didn’t change much, and the Roman, as far as possible, tried to keep the same habits as the ones at home. 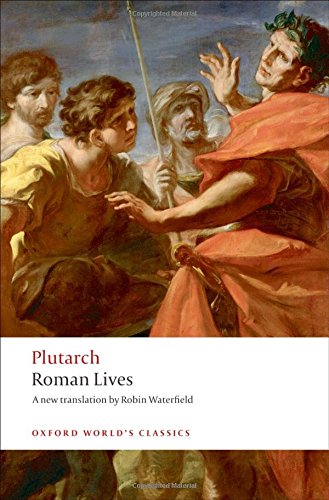 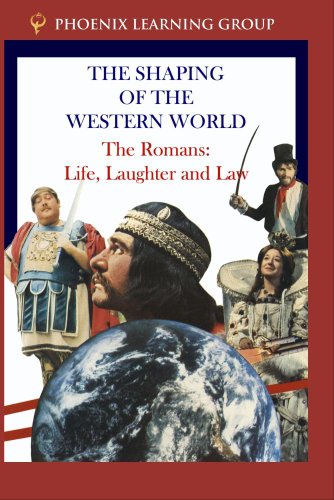 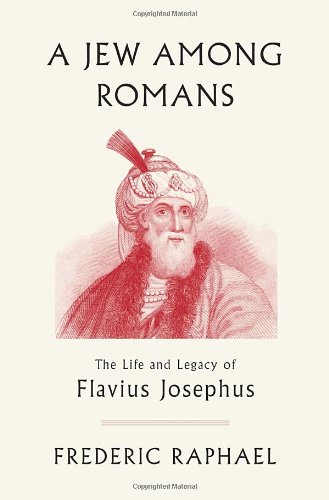 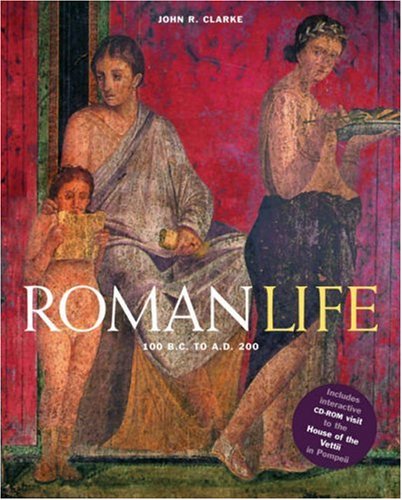 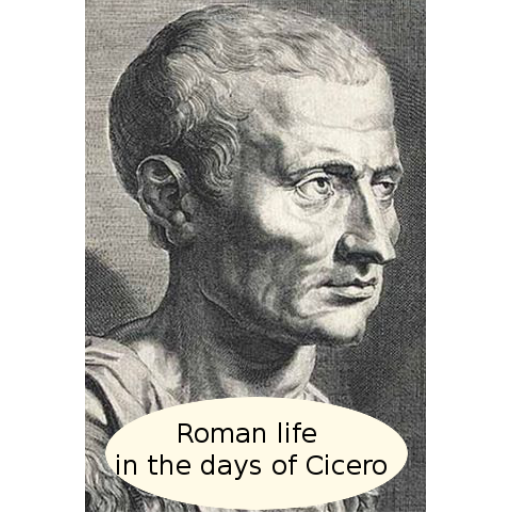 Roman life in the days of Cicero Amazon Price: $0.99 Buy Now(price as of May 21, 2016)
Next >> 10 of the Most Bizarre and Horrific Torture Techniques From History