Paleo Diet 101: How and Why You Should Eat like a Caveman

What is Paleo?In a nutshell the idea is that humans adapted to eating a certain diet as hunter gatherers for hundreds of thousands of years. This ended about 10,000 years ago with the advent of agriculture and the introduction of grains to our diets as well as domesticated animals and dairy products.Since we are not especially well adapted to some of the relatively modern foods, if a cavemen didn’t eat it, we shouldn’t either.Eat non-processed whole foods. Meats, fish, veggies, fruit. No grains (bread, cereal etc.), processed sugars, legumes (peanuts, soy and beans in general are the big ones here) and avoid dairy* (milk, cheese, etc.)*note some variants allow dairy in moderation, notably the Primal Blueprint.Non processed food looks like this:

Yes there is cheese next to the tomatoes in that picture… oh the shame of it all. Cheese isn't paleo. Primal allows some cheese. I like a little cheese now and then so I eat it in moderation.Pictured: Cherries, blueberries, strawberries, raspberries. Macadamia nuts, almonds, sunflower seeds, muenster cheese, grape tomatoes.*Pro Tip on Macadamia nuts: they are crazy expensive. Try to find them in Costco or similar warehouse type food store.Another good snack item:

Just deli turkey, wrap up some peppers, avocado, pickles whatever... No bread. I like them a lot. Try and get quality stuff. Ham or roast beef works well too.Yes, deli turkey is processed. You're better off with a whole turkey breast and slicing that up... but nobody is perfect.Sample Dinner:

Greek Bifteki with a simple salad of greens, tomatoes and strawberries.Hopefully this gives you an idea on what the Paleo diet is, at least enough to make a decision on giving it a try.And finally a few resources to round out your experience. These have recipes and information about the tenets of the diet:There are others but these two are the ones I use the most by far. . 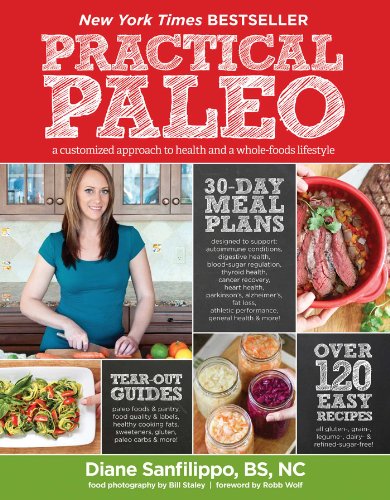 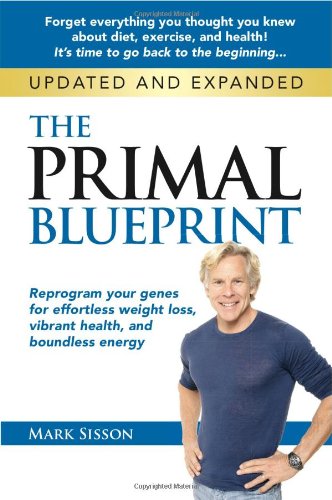 The Primal Blueprint: Reprogram your genes for effortless weight loss, vibrant health, and boundless energy (Primal Blueprint Series) Amazon Price: $19.95 $7.24 Buy Now(price as of Jun 19, 2016)
Next >> A Feast for Your Eyes: 8 Foods That Promote Eye Health