You are welcome to read my other sports articles: My basketball profiles on Hall of Famer Rick Barry, Lisa Leslie, and Sidney Moncrief. I also have boxing profiles on Boxing Hall of Famers Sam Langford and Chuck Wepner.
InfoBarrel is a writing platform for non-fiction, reference-based, informative content. Opinions expressed by InfoBarrel writers are their own.
InfoBarrel > Sports > American Football

Paul "Tank" Younger was born on June 25, 1928, in Grambling, Louisiana. He played college football for legendary coach Eddie Robinson at Grambling State University. He began his carrer at tackle, but it soon became apparent that Paul was better suited to play running back and linebacker. He was nicknamed "Tank" because of his punishing style of play. These position switches helped him prosper and Younger quickly became one of the top players in the nation. In 1945, he led the country with 25 touchdowns as a freshman! In 1947, he rushed for 1,207 yards and also completed 43 out of 73 pass attemps, and 11 were for touchdowns. In his senior year, he was named to the black college All-American team. He finished his outstanding career with a record 60 touchdowns.

Despite his tremendous accomplishments, he drew limited interest from the National Football Leauge. The Detroit Lions were the only team to contact him and they decided not to draft him. However, Los Angeles Rams scout Ed Kortal had been following "Tank" closely during the 1948 season, and was impressed. Younger was a free-agent and Kortal traveled to Grambling to sign him. He was the first player from a historically black university to play professional football.

In 1951, Paul helped lead the Rams to the NFL Championship, and they defeated the Cleveland Browns, 24-17. This was also the first year of four that Younger was an All-Pro. He also made it in 1952, 1953, and 1955. In 1953, he scored a career high 9 touchdowns and caught 20 passes. The following year, he averaged an outstanding 6.7 yards per carry. In 1955, "Tank" became the last player named to the All-Leauge team on both offense and defense. He played for the Rams from 1949-1957 before ending his career with the Pittsburgh Steelers in 1958. Paul Younger finished his career with 3,640 rushing yards, 35 touchdowns, 4.7 yards per attempt, and 100 receptions.

After his playing days were over, the Rams offered Younger a job as a scout and he accepted. Through hard work and dedication, he worked his way up to becoming the first black NFL executive in 1975. After the 1975 season, "Tank" accepted the Assistant General Manager position with the San Diego Chargers in 1987 before returning to the Rams in 1987. From then on until his retirement in 1995, he served in various capacities within the organization. Paul helped players with their investments, education, personal issues, and more. Paul Younger was inducted into the College Hall of Fame in 2000. He died in Inglewood, California on September 15, 2001 at the age of 73.

Paul Younger was a pioneer that helped create opportunities for other African-Americans to play in the NFL. His work as an executive also proved that black people could help run a successful professional football organization. "Tank" was a popular figure off the field and showed what you can accomplish if you are given a chance in America. Without him, great players such as James "Shack" Harris, Jerry Rice, Walter Payton, and others would have been denied an opportunity to play in the pros. His contributions to football should never be forgotten. 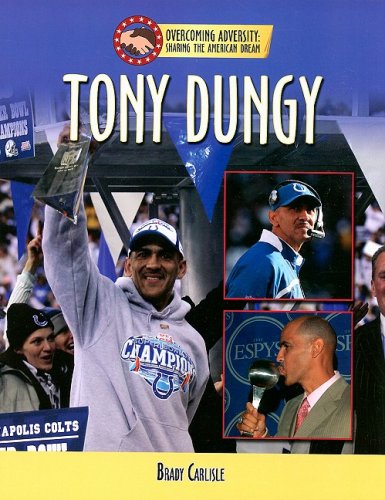 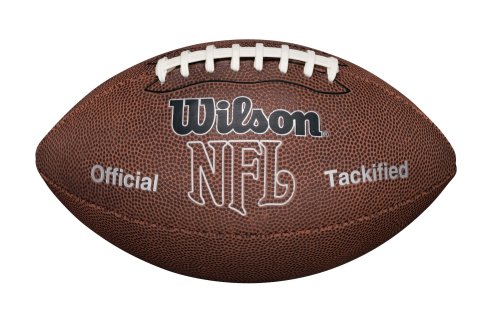 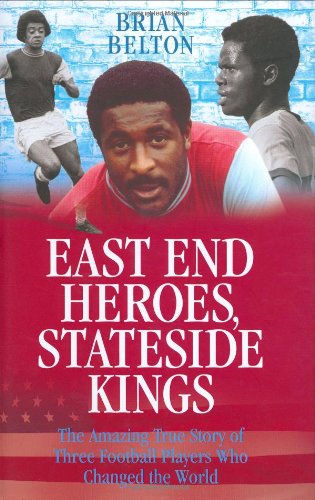