In the year 2016, who would ever have thought we would be getting a new Pee-Wee Herman movie? Certainly not me!But that's exactly what has happened. Netflix has been adding original productions to their library at a rapid pace lately, and one of their choices was to revive the character of Pee-Wee Herman for an all new movie. "Pee-Wee's Big Holiday" is the first movie length entry for the character in over twenty years.

HistoryEvery child of the 1980s remembers Pee-Wee Herman. The character, created by entertainer Paul Reubens, was created in the late 1970s and became a national hit a few years later. Pee-Wee was a man with the personality of a child, who always dressed in a grey suit with a red bow tie and was accompanied by a plethora of fun and crazy supporting characters. His television show, Pee-Wee's Playhouse, featured a super imaginative world of colorful characters and fantasy situations. Two movies, "Pee-Wee's Big Adventure" and "Big Top Pee-Wee" brought his antics to the big screen.Unfortunately scandals sometimes happen, and Paul Reubens found himself in some hot water with the law after some poor choices at a movie theater. The show was pulled from the air, and Pee-Wee dropped out of sight for a few decades. 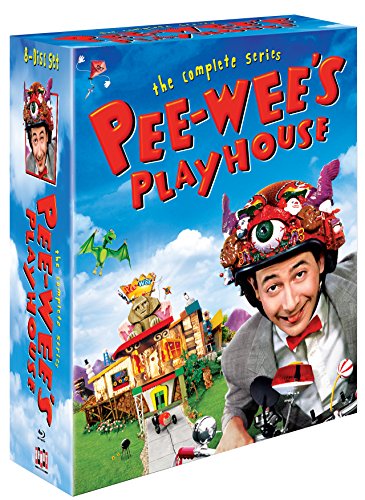 Spoiler-free Film SummaryThe new film, Pee-Wee's Big Holiday, brings the character back to life in a brand new adventure. As the film opens, Pee-Wee is happy living in Fairville, a picture perfect small town that seems to be trapped in the 1950s.

One day a biker, played by actor Joe Manganiello, arrives on the scene and invites Pee-Wee to his birthday party in New York City. Cue a crazy cross country road trip, where Pee-Wee encounters a parade of odd and interesting characters, including a snake oil salesman, a farmer with a dozen daughters hungry for marriage, a bus full of hairdressers, and a rich eccentric with a flying car.

Paul ReubensOne of the challenges in bringing Pee-Wee Herman back to the screen is simply the passage of time. The actor, Paul Reubens, was in his 30s when he portrayed the character in the 1980s, meaning he's in his early 60s now. Pee-Wee is supposed to be an innocent man-child, so having an aging actor portraying a forever-young character was a potential problem.You can tell that Reubens is wearing a lot of heavy makeup, and they appear to have done some digital de-aging for this film. Luckily, the effects work pretty well. There are certain facial expressions that betray Reubens' real age, but overall the character works if you don't study his face too closely. It helps that Reubens has kept his weight in check, and still has Pee-Wee's slender boyish physique.In the end, it wasn't too distracting, and didn't affect my enjoyment of the film.

NostalgiaRebooting old franchises is common these days, and properties from the 1980s are the primary focus at the moment. The danger in a reboot is that the new film will appeal only to older fans who remember the original, and fail to attract younger viewers who are new to the concept. Doing nothing but rehashing the same old jokes is a sad, disappointing way to remake an iconic show.Luckily, "Pee-Wee's Big Holiday" doesn't just retread old jokes and concepts. The actual plot of the film is similar to the previous "Pee-Wee's Big Adventure", but the road trip setup allows enough variety so that it doesn't feel like the same movie. There are a few references to old jokes here and there, but there's also plenty of new material to keep it fresh.The character of Pee-Wee is faithful to his original incarnation. He's still childlike, full of wonder and innocence, and just a little bit testy and emotional at times. The zaniness of his supporting characters is faithful as well, from his high school jock band mates to a hillbilly mountain man with a love of rap.Overall, I think the film hit a nice balance of keeping the original feel of Pee-Wee's antics intact, while having plenty of original and timely content to fit the modern times. 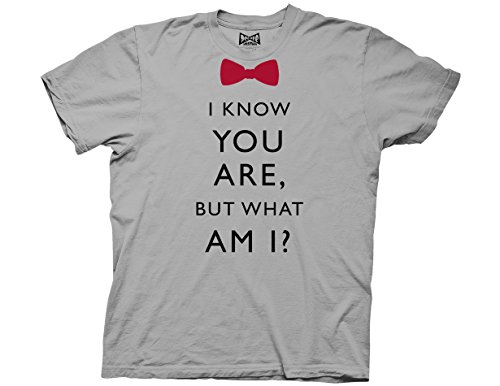 ConclusionI enjoyed this film a lot! I loved Pee-Wee back in the day, and it's nice to see him get some more screen time even after all these years. Reubens slips back into the role with ease. Despite the advancing age of the character, this is obviously a kid's film. It's cute, silly, and sometimes pointless, making it great entertainment for children. It's also fun for older fans who are able to put adulthood on the back burner and return to that childlike level of enjoyment.

I give "Pee-Wee's Big Holiday" a solid 4 stars out of 5. It's light, harmless entertainment that's definitely worth a watch, especially if you have kids.