Penang- The Island Paradise of Malaysia

Located on the northwest coast of Peninsular Malaysia is the state of Penang. It is the second smallest state and also the eighth most populous state of Malaysia. The state of Penang consists of two parts- Penang Island and Seberang Perai. Penang Island is located off the west coast of Peninsular Malaysia, and it is connected to the main island by two bridges. In this article, we will look at why Penang Island, or often known as the Pearl of the Orient, should be next on your travel list.

Malaysian cuisine has spread throughout the world. Everywhere you go, you can be sure to find some places selling it. Penang Island has the reputation of being the food paradise in this region, and even Lonely Planet produced a documentary on the street food found here. Due to its racial diversity of the country, this island offers an adverse and exotic mix of Chinese, Indian and Malay cuisine. Everywhere you go on the island, you will see people lining up for food. The food itself attracts tons of tourist from everywhere around the world. If you do drop by to visit, be sure to check out the 4 famous local food listed below!

Hokkien refers to a Chinese dialect spoken by many across South East Asia, and Mee basically means noodle. The Hokkien Mee is  a bowl of egg noodles in pork broth, usually served with prawns, eggs, bean sprouts as well as pig intestines.

This is perhaps once of the most famous food you can find in Penang. Kueh Teow generally refers to flat rice noodle, which is commonly found in dishes from Malaysia as well as Singapore. It is such a popular dish, so much so that there is a lot of variations around. However, Penang's version remains as the most famous ones. Some of the primary ingredients found in this dish includes rice cake strips, chicken/ duck eggs, onions, prawns, cockles, etc.

Loh refers to a type of thick sauce, and bak basically means meat. The Loh Bak is made with marinated minced pork rolled in thin sheets of soybean and then deep fried. It is usually served with a small bowl of thick broth and chili sauce.

The Cendol is a traditional desert found across South East Asia. Likewise to the Fried Kueh Teow, there are many versions of this desert. The main ingredients for this dessert are green jelly strips made from rice flour, coconut milk, red beans, shaved ice and palm sugar.

Rich in History and Culture

George Town is the capital of Penang, named after Britain's King George III. It is located in the on north-east corner of the island.

On July 2008, George town was formally inscribed as a UNESCO world heritage site. It was also recognized for its unique cultural buildings and streets. furthermore, George Town has been ranked the most livable city in Malaysia, eighth in Asian and 62th in the world. It stands out as a unique cultural city because of its interesting architectural design which blends the beauty of the eastern and western style. In addition to that, it is a modern city while retaining its old world charm. In George Town, good foods, modern cafes, traditional cafes, heritage buildings as well as street arts awaits you.

There are around 6 shopping centers in Penang Island, which is quite a handful if you take the size of the island into consideration. This means that you can travel from one mall to the other in around 20 minutes, depending on the traffic condition. The shopping center in Penang Island houses many international brands such as Coach, Forever 21, etc. You can be sure to find what you want here!

Whether the reason of you travelling is to feast on good and cheap food, explore the beauty of different cultures, or to spurge on luxury brands, Penang has it all. So be sure to add the Pearl of the Orient to your travel list! 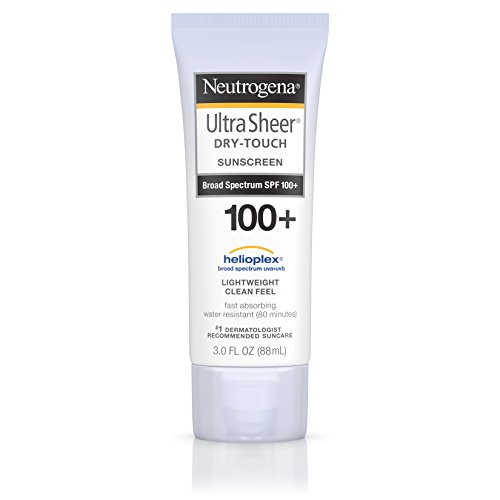