InfoBarrel is a writing platform for non-fiction, reference-based, informative content. Opinions expressed by InfoBarrel writers are their own.
InfoBarrel > Business & Money > Finance

A pension fund is a pool of assets-usually from employees and an employer or employers. It is a legal entity which is created solely for the purpose of financing the pension requirements of the employees who are contributing to the fund. These investments allow contributors to accumulate money tax free for a certain period of time. The taxes on income contributed to it are deferred. This means that the contributors are responsible for paying taxes on the money when it is taken out to help them with expenses at retirement.

The pension fund operates by collecting money on a regular basis, mainly through salary deductions, from persons who are enrolled in the fund, then investing those monies in securities, real estate and other kinds of assets, in such a way that principal is preserved while sufficient interest is generated to meet the requirements of paying benefits to retired persons who are to benefit from it.

Some of the better known and well established pension funds in the world are the Norway Government Fund, in Oslo, the StichtingPensioenfunds ABP, in the Netherlands, the Government Investment Fund in Tokyo and the California Public Employees System, in Sacramento.

These types of funds can be private or public, open or closed. Those which are described as private in the United States, are those which have filed IRS form 5500 with the Internal Revenue Service, in accordance with Title 1 of the Employee Retirement Security Act of 1974.

The private pension funds sector does not include individual retirement accounts (IRAs).

Trust funds and endowments are some of the groups which are included in the low tax bracket.

The low tax bracket includes all income that is not automatically subject to federal income tax.

The U.S. Treasury's largest tax subsidy is pension contributions. Most countries allow tax free allocations for retirement up to a certain threshold. For example, the UK allowed each citizen to make a tax free contribution up to a maximum of 245,000 pounds. This generous tax break meant that the government had to draft numerous tax avoidance rules to thwart the efforts of persons who would want to divert income into their pensions.

In Canada, the Yearly Maximum Pensionable Earnings defines the maximum amount on which contributions to the Canadian Plan are based. In Canada the money that is locked in to a LIRA is also afforded protection from creditors.

In the United States there are several states which do not tax federal pensions. Residents of Pennsylvania, Mississippi, Louisiana, Michigan, Massachusetts, Kansas, Hawaii, New York and Alabama generally do not have to pay states or federal taxes on income set aside for retirement in these states. Taxpayers in Nebraska, California, Rhode Island, Connecticut and Vermont have to pay state and federal taxes on this type of income. 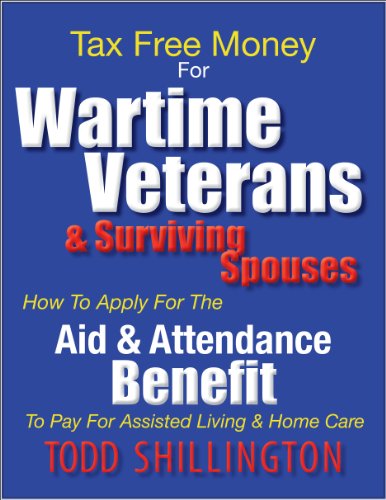 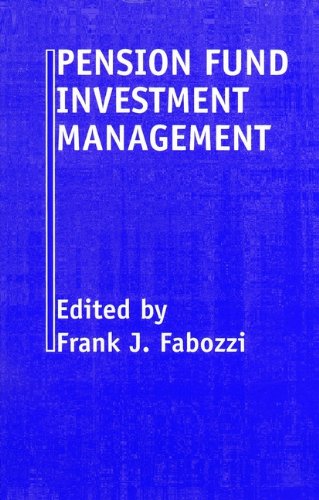 Pension Fund Investment Management (Frank J. Fabozzi Series) Amazon Price: Buy Now(price as of Jun 15, 2016)
Next >> How to Get Things For a Penny At Dollar General