A translation of written material from one language to another is always a tricky business. If the translator misinterprets the words, the entire meaning and intent of the original may be changed. In some ways, the translator is as important as the author. A common complaint is that no translation ever comes close to the original. Richard Pevear and Larissa Volokhonsky are a husband and wife team doing superb work translating the author’s intent of classic Russian novels. Of course the best alternative would be to learn Russian to read the novels in the original language.

Richard Pevear and Larissa Volokhonsky married in 1982. Pevear is an American and Volokhonsky is a native Russian who moved to Israel in 1973. Pevear is fluent in French, Russian, Greek, Spanish, Italian in addition to his native English.

Their collaboration of translating Russian novels started when Volokhonsky didn’t like the translation of Dostoevsky’s The Brothers Karamazov she was reading. The formed their translation method with that novel. Their result is text that seems somewhat foreign, as if it were written in a foreign language. Volokhonsky does a literal translation of the work with notes as to the writer’s style and intent. Pevear goes over her version, and they discuss the notes. In the end Pevear is the one responsible for the final English version. Several publishers rejected the sample they sent to them. It was accepted by North Point Press. After that, they have had great success translating Russian novels.

They’ve translated the Dostoevsky novels, The Brothers Karamazov, Crime and Punishment, Notes from Underground, Demons, The Eternal Husband and Other Stories, The Idiot, The Adolescent, The Double and The Gambler. 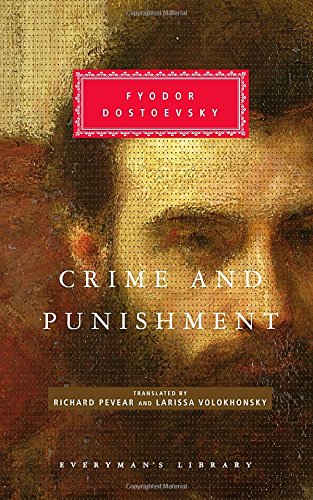 The Russian court at the time of the French invasion spoke French. Tolstoy wrote French for some of the passages for War and Peace. When Pevear and Volokhonsky translated it, they kept the French with the English translation as a footnote. This may seem awkward to read, but it’s faithful to Tolstoy’s original. It’s easy to get used to, and the French and German segments are a small portion of the novel. What Is Art?, Anna Karenina, War and Peace, The Death of Ivan Ilyich and Other Stories, and Hadji Murat are the Tolstoy writings the pair have translated.

The team has translated 30 of Chekov’s short stories in Stories of Anton Chekhov. They have also done The Complete Short Novels by Chekov. They translated Dead Souls and The Collected Tales of Nikolai Gogol which includes an edition they annotated. 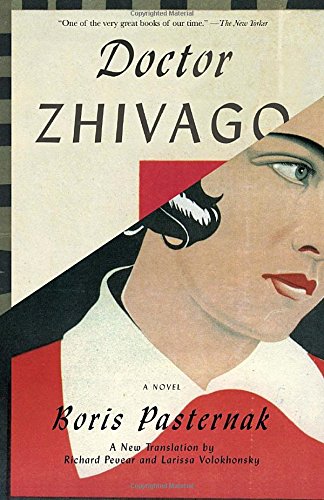 Richard Pevear and Larissa Volokhonsky continue to translate Russian works into English, and are still receiving praise for the quality of their translations. They have taken on more modern works, such as Doctor Zhivago by Boris Pasternak. This will continue as long as their translations are superior. If considering reading a Russian novel in English, a Richard Pevear and Larissa Volokhonsky translation is worth considering. Theirs are among the most faithful to the author.