Write about what you know and make money online! Â One great site for content writing is Squidoo. Â
InfoBarrel is a writing platform for non-fiction, reference-based, informative content. Opinions expressed by InfoBarrel writers are their own.
InfoBarrel > Entertainment > Books & Comics

A Maori Novel in English

First published in 1986, Potiki is an amazing novel.  Focusing on a small community in rural New Zealand, the story focuses on an exceptional young boy, Toko, and his family's fight to keep their land and their cultural identities.  Patricia Grace, the author, has explicitly stated that Toko is patterned after Maui, a pan-Pacific demigod. Like Maui, Toko's narrative consists of moments when his actions ushered in a new age of learning and understanding for his community.  He represents past knowledge and is able to encourage his family members to resist the Dollarman, a character representing colonial settler interests to develop the land or commodify it.

The novel highlights the community struggles to keep their lands out of the hands of developers wanting to use it to build a road to their resort.  But in traditional Maori thought, to treat the land like a physical asset is to turn their back on a cosmology that emphasizes the peoples' spiritual connectedness to the land and ultimately the issue of selling the land becomes an issue of identity and agency.  From this situation, the story unfolds as the family fights to re-define themselves in the embrace of traditional Maori ways. In particular, I love the way that Patricia Grace captures the language, struggles, values and the everyday beauty of contemporary Maori. 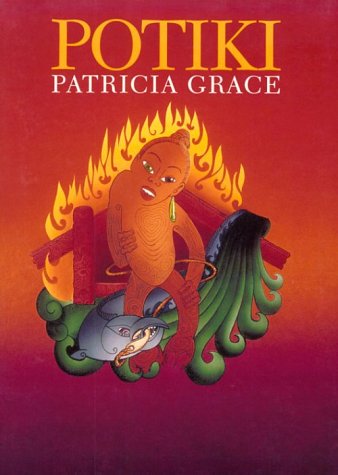 Potiki (Talanoa : Contemporary Pacific Literature)Amazon Price: $19.00 $12.56 Buy Now(price as of Jul 4, 2014)
This novel has been translated into a half dozen languages, is taught frequently in World literature and Pacific literature classes and gets cited as one of the best works reflecting the sound and syntax of Maori English. While some consider Potiki a challenging read, it communicates in content and context the story of a heartwarming, multi-generational family trying to shape their lives in the face of indifferent change.

Born in Wellington, New Zealand in 1937, Patricia Grace is a contemporary novelist of Maori

Credit: http://www.nzlf.auckland.ac.nz/author/?a_id=55descent.  Her works include several novels, short story collections and children's books, all of which she wrote in and around raising seven children and teaching primary school.  She is best known worldwide for Potiki and has received several awards for her work at home in New Zealand and abroad including Distinguished Companion of the New Zealand Order of Merit and the Neustadt Prize for Literature.

Her writing style has been described as "spare" and loosely based on Maori English structures of speech.  Although her work is written in English, it is often celebrated for using Maori words in the context of her novels without explanation or glossary.

In this video clip uploaded to Youtube in June of 2012, Patricia Grace reads an excerpt from one of her short stories.  You can get a feel for her writing here by watching the video.

Why You Should Read Potiki

Potiki has been called a novel that employs magic realism and is taught frequently in Pacific as well as World Literature courses in colleges around the globe.  There is a coupling of the everyday narrative with the supernatural one in the novel and such a story is told from the perspective of all the characters with each one telling their story (and the overall story) in their own chapter.  As a result, the reader gets a sense of what's at stake for the Tamihanas and other families like them.  I personally love Grace's prose which skillfully weaves together Maori and English both in language usage and sentiment.  If you love books that emphasize one's responsiblity to family and the place that they come from, you will enjoy reading Potiki.  Even if you open this book for other reasons, Potiki is indeed a great read.

Patricia Grace has written seven novels, seven short story collections and five children's books.  Below are some of the books in print and for sale on Amazon.  Out of Grace's novels,Potiki is my favorite followed closely by Baby No-Eyes. 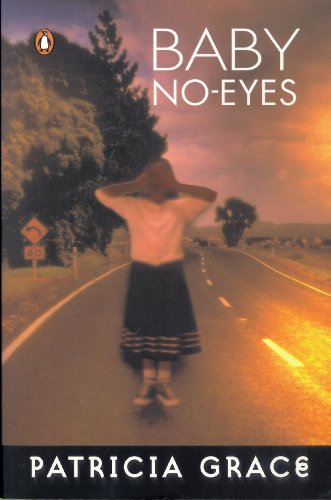 Baby No EyesAmazon Price: Buy Now(price as of Jul 4, 2014)
Baby No-Eyes, one of my favorite Grace novels, is available for the Kindle. This novel tells the story of a young boy who lives with the ghost of his older sister. Around him, with his mum and his Gran Kura, are the ghosts of Maori-settler history. This novel also addresses the issue of biocolonialism or the theft of DNA and other physical properties of Native bodies. 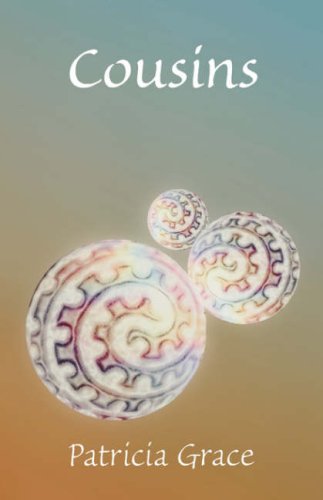 Cousins (Talanoa)Amazon Price: $20.00 $16.54 Buy Now(price as of Jul 4, 2014)
Often referred to as Grace's feminist novel, Cousins traces the lives of Maori cousins who experienced very different lives and their connection to each other.
Next >> A Dark and Controversial Crime Fighter