More of Renee Dillon's work can be found at ReneeDillonArt.
InfoBarrel is a writing platform for non-fiction, reference-based, informative content. Opinions expressed by InfoBarrel writers are their own.
InfoBarrel > Entertainment > Games

I like playing games with friends. They don't even have to be multiplayer games, just something that can catch our interest and keep us amused as we take turns controlling the character. We've had fun before with story based games such as L.A. Noir and Heavy Rain, which is why we picked up Murdered: Soul Suspect from our local EB Games store. The concept seemed pretty similar - running around finding clues to investigate murders and such. Who knew that playing as a dead guy would lead to such irritating game mechanics?

The game centres on protagonist Ronan O'Connor, an ex-convict who went straight and, inexplicably, was allowed to become a detective. At the outset of the game, he is murdered while investigating a case, and trapped in limbo until he can find his killer and see the case through to it's conclusion. Along the way he is helped by a snappy teenage medium who acts as his physical presence in the living world.

While the story is interesting, the gameplay is terrible. The investigative part of the game involves finding clues at crime scenes, then guessing which three pieces of evidence will make the character come to the conclusion the game wants you to make. The clue can be a bit vague on this though, so mostly you just guess until you get it right. Could have been better, could have been worse.

Unfortunately, the game developers also tagged on 'combat/action' scenes in the game, in the form of avoiding demons. These action scenes comprise hiding in ghostly residues, in which the demons can't see you unless they look right at you, and flipping in between the different hidey holes until they get bored and wander away. There is also the option of executing a demon by walking up behind it, or distracting it with a ghostly crow so you can get behind it, but the scenes where you can't easily sneak past them, there are two or three in a small space, which basically defeats the purpose of their own game mechanics.

Perhaps the most fun of Murdered: Soul Suspect's game mechanics is the ability to posess a local stray cat. The cat allows you to climb up into high windows, scurry around in vents and generally look adorable. There is even a button to meow, which my friend used liberally. And by liberally I mean constantly. During every cat scene. All of them.

The game is overall pretty enjoyable, despite its clunkiness in parts, except for one nearly game breaking glitch. At a certain point during the story, you can walk into a room where a cutscene is supposed to trigger. And it doesn't. No indication that you're even in the right place except that there is nowhere else to go. And there's a major character lying dead on the floor that he doesn't seem to have any reaction to. It can be skipped over and essentially fixed by teleporting to a small ledge outside the room you're supposed to go to next, as we discovered after a quick googling. However, it's a little disorientating storywise, and your current objective never really sorts itself out for the rest of the game.

Ultimately, we did get to the end and it was an overall positive experience. Particularly as I didn't have to play and of the particularly frustrating demon filled parts. Perhaps I should get my friend a cat simulator to play instead. I think he would enjoy that. 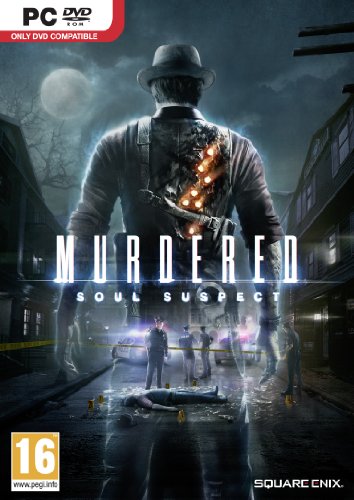 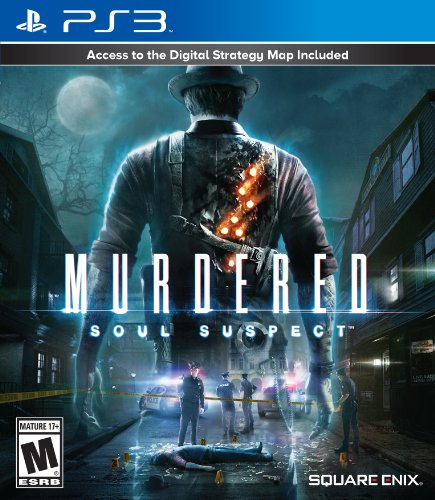