MLB has been part of the American culture for as long as cheap hotdogs and stadium beer, but what makes it so ingrained in our culture?  This is the question only a true fan knows the answer too, because for many Baseball brings fond memories of trips to the ball field with their pal and idle chats with their grandparents about the glory days.  This October we will be revisiting MLB in the next season and there are several very important trends that will shape the game, it's fans, and the nation.

There are several important playoff games coming up in October that will be sure to cause the ire and delight of fans for both the winning and losing series teams.  Let's take a look at the match ups.

The dodgers are on fire and since the beginning of July the fire couldn't get much hotter fpr tje seemingly indestructable team.  Their numbers and players have given them a great shot at clinching the series title, but their opponents the Reds are determined to stop them and make a mark for their franchise's destiny.  Ultimately, however the Reds are in an almost futile position if the numbers are to be believed.

Will the Dodgers beat the Reds and take it all the way?  Right now, it is purely speculation, but if the numbers, statistics and fervor of the team holds then yes, they should achieve victory over the Reds.  My pick:  Dodgers.

These two teams are as old as Baseball itself and if Babe Ruth was still with us he would be rooting for his old team.  Surely his loyalities would be with the Yankees as he was sold to them by the Red Sox.  However, over the past several years both of these teams have challenged each other for supremacy.  What will happen this year?  Some of the best known players in the league are on these two teams, A-ROD (Aaron Rodriguez) and Curtis Granderson.  Right now it looks like the Yankees will be hardpressed to defeat the Red Sox, due to the statistics of the match.  The Yankees are pushing for a wild card spot in the series, but the Red Sox have a fairly good chance of pushing forward and again it comes down to the fervor of the players.  Who wants it more?  My pick is with the Red Sox for this one, but that doesn't mean I am not a Yankee fan.

The Pirates are on fire this season and actually winning ball games, since 1992 they have been mostly out of the spotlight, but the Cardinals have also had their fair share of defeats over the past two decades, despite retaining the ability to play ball when it really matters.  Both of these teams have a long way to go, they might not be as well known as the Dodgers, Red Sox, or Yankees, but they have a strong and loyal fanbase.  I have family in Pittsburg that adores the Pittsburg Pirates.  Right now the Pirates are strong, and the Cardinals are looking for a respite after several matches with the Red Sox.  If I had to bet on this one, I would pick the Pirates.

These matches matter folks and Baseball isn't going anywhere. It is part of our culture and these teams are loved, adored, and hated by fans and enemy team fans alike.  It is impossible to divine the outcome of these games, but if the numbers and statistics hold true then I would place my bets on the Dodgers, Red Sox, and Pirates.  Check out this article from USAtoday for further information on hard statistics and numbers for the teams.[1] 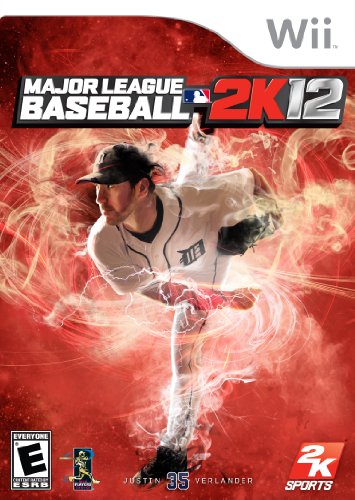