An Older Tool is Made New Again

The free project management tracking program "OpenProj" has essentially been supplanted by the new "ProjectLibre".  While OpenProj was useful and free, it lost backing from the main sponsor organization. ProjectLibre can be considered a new development but with substantial links to the old utility.The OpenProj project tracking application was a free alternative to the large commercial applications such as Microsoft Project. Despite the word "Open" in the title, however, the utility was not truly open but rather a mixed deployment model. Certain features were only available to those who opted for paid upgrades. Still the application was useful. With it, a project manager could easily develop a project plan complete with resource allocation, tasks, deliverable milestones, critical path analysis and more. It was easy to use and the price for the entry version was great - free.In time, various users of the project tracking tool noticed that releases of upgrades had stopped. In an effort to revive the application, a decision was made to create a new version. ProjectLibre was copied from the source code of OpenProj. Since that time, the development path of both applications are separate. Essentially, OpenProj is dead. The future of open source project task tracking is with ProjectLibre. OpenProj may continue as a commercial, specialized product but most users will want to move to ProjectLibre. 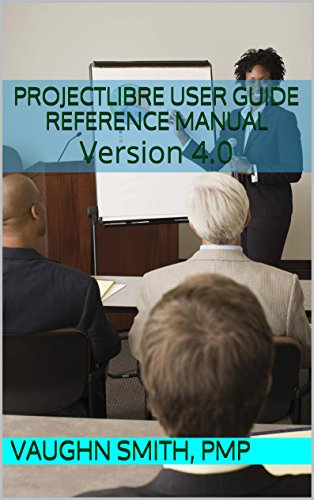 ProjectLibre User Guide Reference Manual Amazon Price: Buy Now(price as of Nov 11, 2016)
Providing both introduction and advanced education, this book is the definitive user guide available for ProjectLibre. Based on actual usage of the tool, it provides clear, illustrated examples of all features.

ProjectLibre, (meaning "Free Project"), released in late August, 2012. It was downloaded by many project managers virtually instantly. The application was voted application of the month on Sourceforge, the download service. People from around the world have installed ProjectLibre to handle their project tracking needs. The combined total number of downloads for both ProjectLibre and OpenProj now exceeds 4 million, in nearly 200 countries.Since ProjectLibre was generated from the orginal OpenProj source code, the two applications are very similar. In fact, anyone who has experience with OpenProj or Microsoft Project should have no trouble adapting to ProjectLibre. The basic look is the same in all three. Tasks are defined with a title and duration. The default is 1 day for each. This is easily changed up or down. Tasks can be assigned to resources. Resources are added in a separate screen. There you describe the names and positions of the available project staff. You can optionally add extra resource information such as pay rate and availability if the resource is not dedicated 100% to the project. The tool adjusts project timelines accordingly.With the ProjectLibre tool, project managers have a new open source tracking application that has capabilities that rival expensive commercial tools. Project plans, work breakdown structures, resource utilization reports and much more can be shown. The tool automatically tracks the project critical path which is one of the most important items to monitor in most projects. Note that the official download page for ProjectLibre was recently showing that printing was not possible with the tool. This fault has been repaired. Although ProjectLibre is based on solid code, users should be aware that it contains quite a lot of new code. As such it should be regarded as a near-beta version. Updates are being released often so these should be installed as they become available. The program is stable but diligence is advised for now. 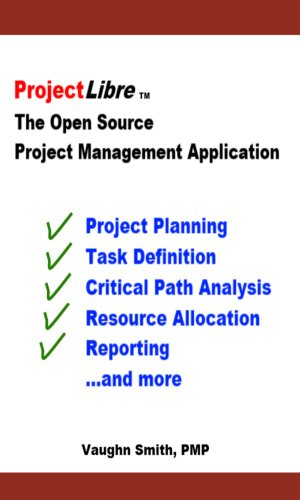 ProjectLibre - The Open Source Project Management Application (ProjectLibre User Reference Book 1) Amazon Price: Buy Now(price as of Nov 11, 2016)
This book is an easy to follow introduction to ProjectLibre. It clearly shows how to use ProjectLibre and how to get started, from the installation to task tracking. It is a step by step illustrated guide which shows the application in use. In the end, a representative project plan is created which would be useful in an actual project. 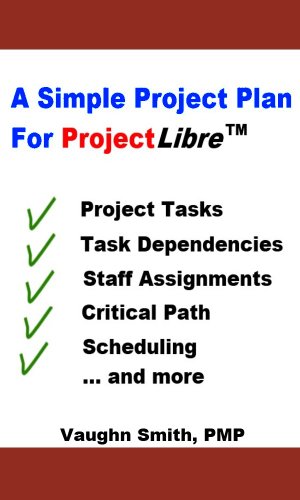 A Simple Project Plan For ProjectLibre (ProjectLibre User Reference Book 2) Amazon Price: Buy Now(price as of Nov 11, 2016)
This book provides a step by step guide to creating an actual project plan with ProjectLibre. It represents an introductory primer giving the reader the minimum they need to know in order to get started with ProjectLibre.
Next >> How to Add Blur to Your Photos with Image-Editing Software