Thanks for reading! Â Please comment and contact me with any questions or if I can be of help in any way.
InfoBarrel is a writing platform for non-fiction, reference-based, informative content. Opinions expressed by InfoBarrel writers are their own.
InfoBarrel > Entertainment > People

Ways to Stay Out of Trouble at Prom, Justified or Not 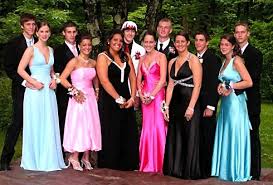 Common sense tells us if you put a bunch of hormone-crazed teenagers together at the biggest event of the year, something scandalous is likely to occur.  This prom season, there have been multiple incidents that seem shocking across the country.  Below are five newsworthy prom-related stories from this year.

Grinding, freaking and a variety of sexual dance moves have become commonplace in American culture.  Previously confined to nightclubs and other adult venues, we’re now treated to a constant barrage of these dance moves on show shows like Jersey Shore.  It shouldn’t be any surprise that teens are emulating these moves while dancing, and while some parents may cringe and feel the urge to step in, two Colorado mothers who chaperoned Manitou Springs High School prom took things to the another level, allegedly spraying Lysol disinfectant on students they deemed dirty dancers and calling them “sluts” and “whores”. 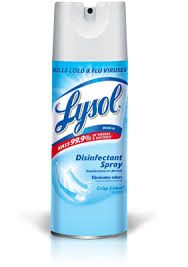 The teens filed a police report after the incident, claiming that they had to leave the rom after ingesting some of the disinfectant, causing eye irritation and nausea.  Jennifer Farmer and Hannah Rockey were cited for harassing the teens and “directing obscene language to another in a public place.”  The school district issued a statement indicating they did not condone the actions of the mothers.

A Tennessee teen was banned from attending her high school prom after showing up in a dress resembling a Confederate battle flag.  While Texanna Edwards claimed her choice of attire was not motivated by anything more than a desire to be “cool”, Gibson County High School officials disagreed with her coolness factor.  Edwards was in disbelief following the incident, claiming that students at her school routinely wear rebel flag shirts, belt buckles and hats to class.

The ban on creative dresses doesn’t extend to all students however.  Maura Pozak, who had previously made a prom dresses out of Doritos bags and soda pop tabs attended this years prom in a cardboard dress she constructed herself. 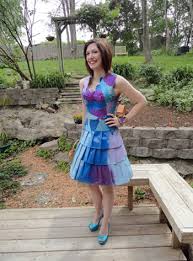 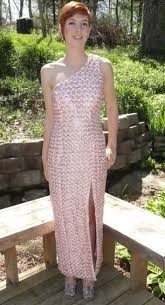 There are always a few brave souls who attend prom alone instead of missing one of the most important rites of passage of high school.  For years, going “stag” was an accepted practice until this year when seventeen-year old Amanda Dougherty, a junior at Archbishop John Carroll High School, was not permitted to attend her junior prom after her date backed out at the last minute.  Having already spent more than a thousand dollars on a dress, shoes and accessories, Dougherty was alerted by school officials of a rule by the Archdiocese of Philadelphia preventing students from attending alone.  “For them to say we’re not good enough to go without a guy next to us, that’s kind of sickening,” said Dougherty as she considered her options to fight the ban. 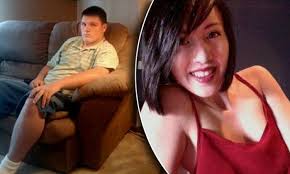 Piper was disappointed after the ruling, stating she never attended her own high school prom and said, “I can make this kid’s dream prom experience come true and get a chance to go to prom.” Stone isn’t giving up so easily.  He’s planning a “porn prom”, a plan that Piper is on board with.  Stone initially set out to raise the funds to cover Piper’s expenses that have since been covered by a travel agency along with a free limo, restaurant and hotel.  Stone’s stock at school has risen considerable since receiving this publicity, saying “they chanted my name in the hallway and called me a legend.  I have never been called that before.”

On a serious note, the U.S. Department of Transportation reported that 48 teens are killed on a typical prom weekend, and more than five thousand are injured with forty percent of deaths alcohol-related.  More schools are hosting after-prom parties, which have been found to be effective in reducing student involvement with drugs and alcohol on prom night. 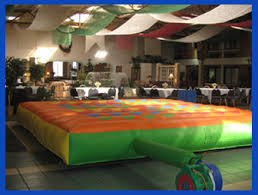 One of the schools hosting an after-prom party, Stephen Decatur High School will feature entertainment, prizes and food throughout the evening.  Karaoke, lazer tag, obstacle courses and other amusements will be provided.  Sponsored by community organizations, businesses and individuals and run by the donated time of parents and school employees, after-prom parties provide an alternative to the often alcohol and drug-fueled parties held at hotels and other venues after the dance is over.