Frances Spiegel is an experienced travel writer who also reviews museums, art galleries and exhibitions and the publications that accompany them.  Frances also develops recipes, specialising in gluten-free foods. Frances Spiegel is the author of Ride the Rocket - Toronto Enabled, a humorous autobiographical guide to Toronto. Frances writes for all sorts of sites but Infobarrel is definitely the best. If you'd like to join me sign up here.
InfoBarrel is a writing platform for non-fiction, reference-based, informative content. Opinions expressed by InfoBarrel writers are their own.
InfoBarrel > History > Modern History

At the age of 60-something most people are contemplating retirement. Perhaps they are dreaming of days in the garden or visits to the seaside. Maybe they're planning days in town visiting the art galleries and museums they never had time to see when they were at work. Well – yes, maybe this is my dream, and perhaps yours too. But what of Her Majesty Queen Elizabeth II?

Elizabeth II, Head of State of the UK as well as fifteen other Commonwealth countries, will celebrate her ninetieth birthday on 21st April 2016. She still has a full diary of appointments and state events, commanding the respect of world leaders and hundreds of thousands of people around the world. Elizabeth, although only small in stature, is a huge intellect not to be trifled with. 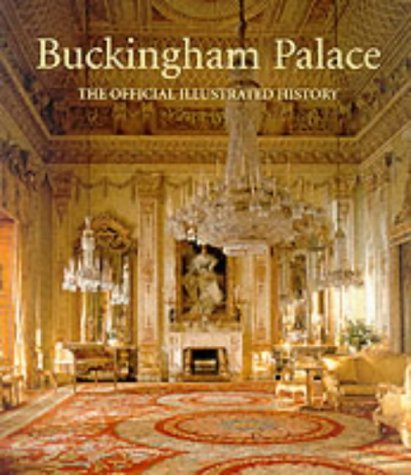 The Monarch's diary remains full to the brim with investitures, receptions, garden parties, and formal visits overseas known as State visits. Until recently, Queen Elizabeth was undertaking two or even three State Visits every year visiting His Holiness Pope Francis at the Vatican City in April 2013, President Hollande of France in 2014 and in 2015 she made a State Visit to Germany.

Credit: By State Library of New South Wales collection [see page for license], via Wikimedia CommonsThere are usually inbound two State visits by Heads of State to the UK every year.

The aim of the visits are to strengthen Britain's relationships with other countries. I'm sure we all remember President Obama's recent visit to Buckingham Palace.

Garden Parties at Buckingham Palace and the Palace of Holyroodhouse

Around 25 Investitures take place every year. These are very special occasions where individuals who have been awarded an honour receive it from The Queen or other members of the Royal Family. Investitures take place mostly in the Ballroom at Buckingham Place, but occasionally at the Palace of Holyroodhouse or the Waterloo Chamber at Windsor Castle. They might also take place overseas during State visits. 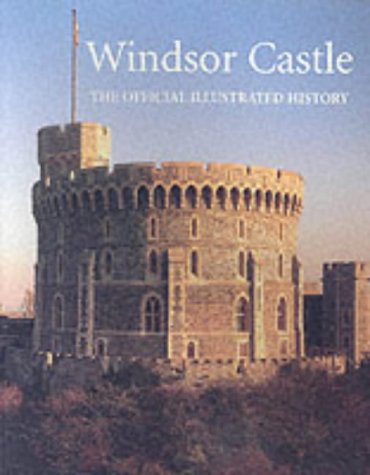 Trooping the Colour and Other Ceremonies

Trooping the Colour takes place on a Saturday in June to marks the Sovereign's official birthday. Her Majesty's actual birthday is 21st April but the long-standing tradition is to mark the occasion on a Saturday in June when the weather is more likely to be fine. The ceremony takes place on Horse Guards Parade in Whitehall. It is performed by troops from the Household Division (Foot Guards and Household Cavalry). Members of the Royal Family, together with their invited guests and members of the public, watch the event. 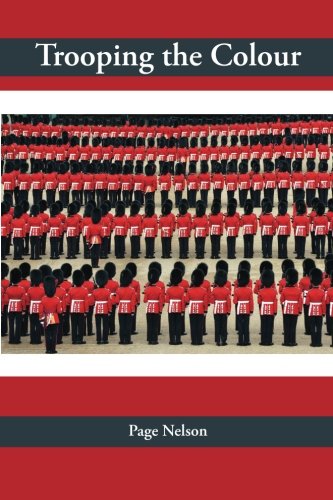 Another event the Sovereign attends is the presentation of 'Maundy money', a ceremony dating back hundreds of years. The event takes place at a different church or cathedral every year on Maundy Thursday when The Queen acknowledges the service of elderly people to their church and community. The people receiving 'Maundy money' and the number of coins presented correlates to the Sovereign's age. For example, when The Queen was eighty years old, eighty women and eighty men each received eighty pence-worth of Maundy coins. The coins are minted in sterling silver.

The most important, and possibly the most colourful, event in the Monarch's year is the State Opening of Parliament which takes place in May every year. It's The Queen's duty, as Head of State, to formally open each new session of Parliament. The State Opening is important because it brings together the House of Commons, The House of Lords, and The Queen, the three elements of the legislature. Her Majesty has only missed two Openings during her reign, the first time in 1959 when she was expecting Prince Andrew, and the second in 1963 when she was pregnant with Prince Edward.

Her Majesty Behind the Scenes

Apart from hundred of public duties, Her Majesty is constantly busy behind the scenes. She starts her day by reviewing the daily newspapers, and there are always briefing notes and official papers that must be read. Wherever Her Majesty is, be it at Sandringham, Balmoral, or overseas, she remains fully briefed on all matters that might affect her realms.

There are audiences with politicians and ambassadors as well as meetings with her Private Secretaries where the daily business of the country and her future diary plans are discussed.

Hundreds of letters from the public arrive daily. The Queen selects some to read herself. Almost every letter receives a response from either a lady-in-waiting or staff in the Private Secretary's office. 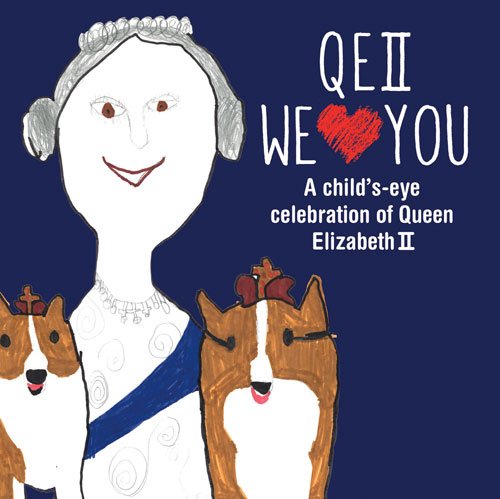 You would think with a diary as full as Queen Elizabeth's there would be little space for personal interests – but that's just not true! Most people know she owns and breeds thoroughbred horses taking a keen interest in their racing activities. Her interest in horses has taken her to the United States to see stud farms and stallion stations in Kentucky.

She has loved her Corgi's since her first, Susan, was presented to her when she was eighteen years old. According to the MailOnline Her Majesty has ended the corgi breeding programme. Holly and Willow - the only two remaining corgis will probably be the last corgis to occupy through the royal residences. It seems Her Majesty does not wish to leave them behind when she dies.Her other interests include walking in the countryside with her Labradors and Scottish country dancing. Every year Balmoral Castle is the setting for dances, known as Gillies' Balls, to which members of the local community and Castle staff are invited.

You Say Retirement - I Say Refitement

It seems like Her Majesty Queen Elizabeth II is on the go non-stop in what is is probably one of the most interesting and varied jobs on earth – no two days are ever the same! On her Accession to the throne in 1953 she dedicated her life to the service of the State and she intends to keep that promise. It seems there is no such thing as retirement. In Her Majesty's case the correct term is more likely to be 'Refirement'. 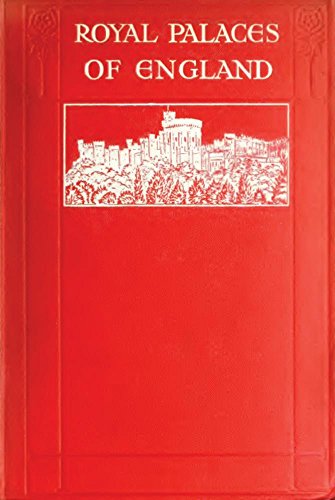 Buckingham Palace is well-known for its fabulous exhibitions and no doubt Her Majesty probably has some input into these as well.

Past exhibitions have included: