R.I.P Facebook? 10 Reasons You Shouldn't Give Up On Your Favorite Social Media

Is Facebook dying? Like it's long passed predecessor, Myspace, some people seem to think that Facebook is on its last legs. With the advent and subsequent rises in popularity of Twitter, Instagram, and even, to a lesser extent, Google +, it seems that fewer and fewer of my Facebook friends are active and a few have even closed their accounts. I would exhort them to reopen such accounts for one simple reason: Facebook will not die. It simply can't, and here are a few reasons why.

1) Longevity- Thanks to the new "timeline" feature Facebook has adopted, (which may or may not have been copied off of the model social network site “MySpace”)Facebook been with us since birth, and who really wants to be the first one to break off such a long-lasting relationship.

2) Convenience- We, as a people, are exceptionally lazy so there is NO WAY that we are going to take the time to transfer all our photos, videos, and game accomplishments to another site; and those photos you and your friend took in the bathroom of Denny's together are just too sweet of memories to let slip away.

3) Family Ties- It took your grandmother how long to get onto Facebook? Do you really think she is about to just switch sites? No my friends, Facebook is lasting just as long as she does; if you want to keep in touch that is.

5) Awesome Games- How many hours have you spent priming your farm or building your hotel? And don't even get me started on Candy Crush. When Instagram gets games, then we can talk.

6) Addiction- From the games, to the posts, to the whoring of likes and comments, I just don't think 80% of Facebook users are quite willing to give that up yet. Not without some serious rehabilitation anyways.

7) Information- Only Facebook is prepared to give your favorite stalker and/or employer all they will ever need (and probably want) to know about you. Your job history, relationship status, date of birth, location, and what you ate for dinner last night are all sitting there for the world to see; whether they want to see it or not.

8) Affection- Facebook really cares, probably more than most your Facebook “friends” anyways. Mark Zuckerburg and the rest of the Facebook admins change the website and release patches at such a rapid rate that they must care; I mean there’s no other explanation. Sure they really have no idea what their users actually want most of the time (they’d probably say to just keep it the same) but it’s the thought that counts right?

9) The Government- With all the new information coming out about government surveillance and invasion of privacy, do you really think that the government is going to let their largest singular compilation of personal information on the web. It kind of goes along with #7 but the feds really need this tool; just think about how many young criminals post their intent to commit a crime before the crime is actually committed. It would be irresponsible for the NSA to let such a valuable asset go to waste.

10) The Economy- Mark Zuckerburg’s decision to get Facebook onto the stock market is probably the smartest decision he could have made to secure the future of his company. With Facebook’s ties to the stock market, the U.S. government, and everyday citizen’s lives around the world, I think it’s safe to say that the world economy would be completely devastated if Facebook were to fail. 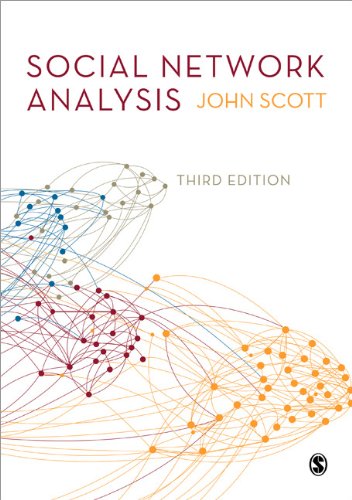