Read The Gardener's Guide to Cactus for the 100 Best Paddles, Barrels, Columns, and Globes on the Kindle now.
InfoBarrel is a writing platform for non-fiction, reference-based, informative content. Opinions expressed by InfoBarrel writers are their own.
InfoBarrel > Home & Garden > Gardening & Yard Care

Scientifically known as Echinocereus rigidissimus, the rainbow cactus plant has several common names including Arizona rainbow hedgehog cactus and Sonoran rainbow cactus.  Native to high elevations of Northern Mexico, Arizona and New Mexico, this short tubular cactus produces stunning pink-purple flowers with yellow and orange centers. According to Cactuspedia, this is one of the more difficult cacti to care for.  But it’s beauty is well worth the effort and a top choice for many succulent and cacti gardeners.

The rainbow cactus plant grows to at most 18 inches in height and 1.5 to 3.5 inches thick. The flowers are as wide at as the base. It blooms in the spring to summer months of May through August. The growth pattern produces ribs and pinkish colored band of spines along the stalk showing each year’s growth. They produce a large fruit at the end of summer that was once a food source for native Americans according to the Arizona-Sonora Desert Museum.

As a desert plant, it needs full sun. If it does not receive enough sunlight, it will not have as colorful of spines or normal stem growth and shape. 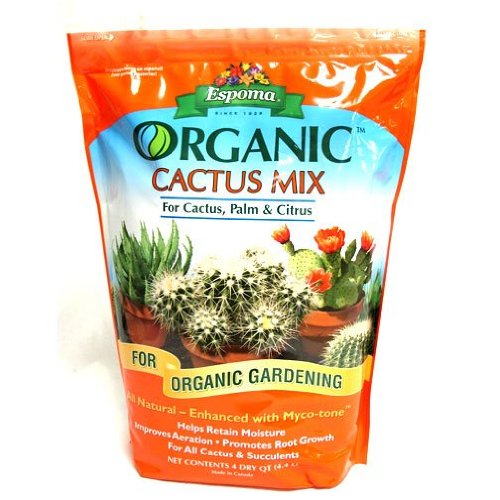 Espoma CA4 4-Quart Organic Cactus MixAmazon Price: $15.99 $2.43 Buy Now(price as of Aug 11, 2013)
Soil conditions are key to having a rainbow cactus that thrives. Like it's native soils, it should drain well. Make a soil mixture that is sandy and rocky to emulate its natural soils. Or use a premixed soil for cactus. Most any cacti potting soil mix will work. If you live in its native region, then you can use the soil outside. A fertilizer for tomato plants used once in the spring at half the strength recommended on the label encourages blooming reports Tucson-Gardener.com.

Water rainbow cacti infrequently. Too much watering is the most common mistake made and will lead to rot. Let the soil dry completely before each watering. Tucson-Gardener.com recommends watering moderately during the spring growing season and less often in the winter. Don’t be tempted to over water in the winter.  Some may shrivel in the winter to protect against dehydration.

This plant thrives in USDA zones 7 to 11.  Rainbow cacti are cold resistant to about 10 degrees. Some gardeners report having this cactus survive below freezing temperatures if well mulched for winter protection. 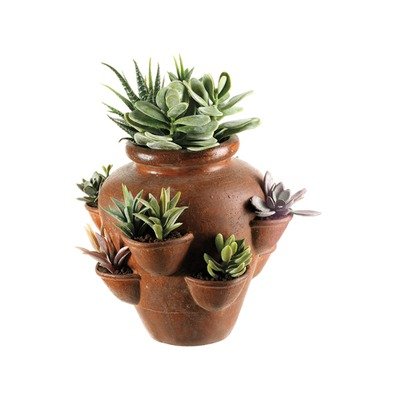