This article is all about rare, vintage Harley Davidson motorcycles. These are the kinds of bikes that people drool over, rare pieces of automotive history that command a high price, and the loyalty of thousands. I will talk about each vintage Harley Davidson motorcycle, giving a bit of detail about the design, the appeal, and the attached price tag. 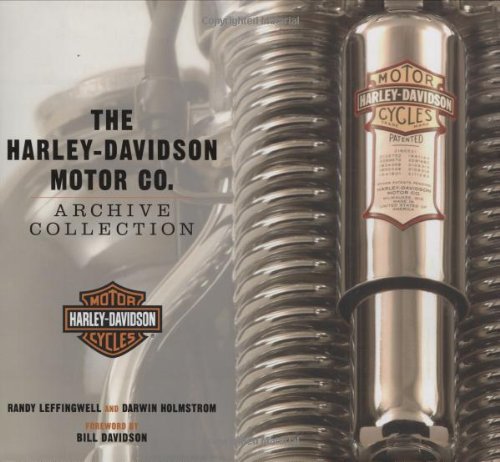 Not only was this bike fast and the first to feature a prominent technological improvement, the production numbers for these antique Harley Davidson motorcycles were extremely low, since they were only manufactured for two years. This makes them sought after and quite rare, and the value of this vehicle is approximately $150,000, depending on condition and equipment. 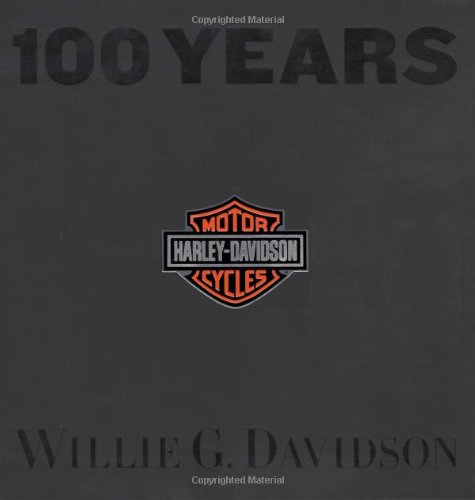 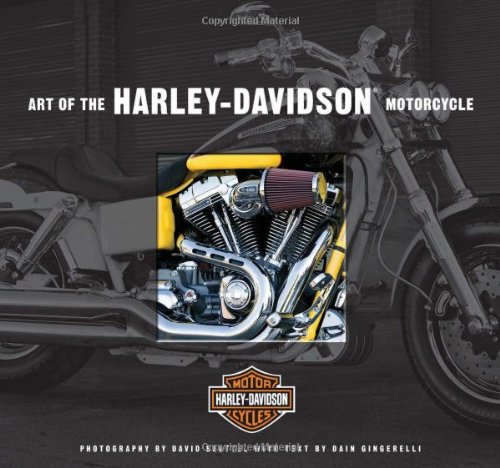 The 1936 EL Knucklehead is another one of the rarest, most sought after antique Harley Davidson motorcycles out there. The air-cooled engine with it's distintive valve covers (insipiring the nickname) have had an influence on the engine design of most Harleys to this day. This shift in design sensibility was scary to the ownership, especially during the mid-30s financial strife of that day, but the design quickly caught on and has endured for the better part of a century. There were fewer than 1,600 units of the '36 Knucklehead produced, so if you find one be prepared to pay: they are estimated to be worth upwards of $100,000. 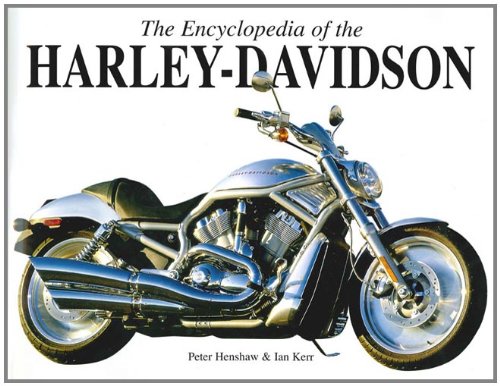 Harley wasn't just known for producing 45 degree twin engines, in the earlier years the company produced many motorcycles that were powered by single cylinder engines, like the example above. Any motorcycle produced with an engine like this was likely made prior to 1912, and they are extremely rare. An antique Harley Davidson motorcycle like this wasn't produced in high quantities, and most yearly production runs consisted of less than 500 units. If you can find a bike such as this, expect the price to vary greatly depending on condition. Even the most dilapidated example can fetch a lot of cash, and pristine models have been valued at upwards of $1,000,000. Yikes! 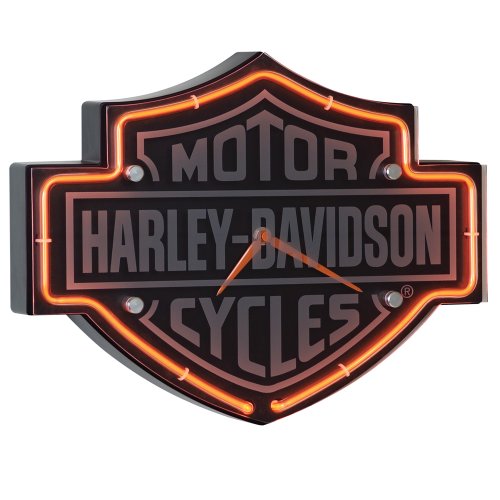 When we think of an antique Harley Davidson motorcycle, our minds probably don't go directly to racing. Today the company isn't known exclusively for race track capability so much as comfort, displacement and style, but at one point Harley Davidson was reknowned on the track as well as on the street. The 8 Valve racers, produced on a yearly basis from 1916 to 1923, are unique items. Fewer than 20 still exist today, and their value is hard to estimate, though you could start at $1 million and go up from there. These are extremely cool mobile pieces of history. Note the cool downturned handlebars! 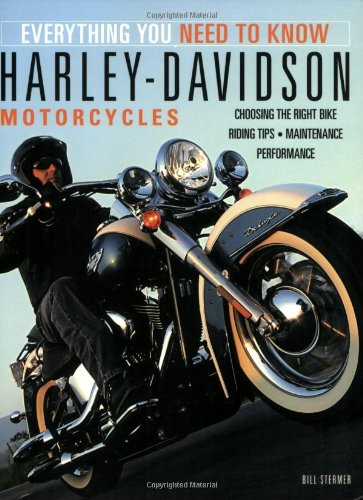 The DAH Hillclimber is an antique Harley Davidson motorcycle that was built for the sport of motorcycle hillclimbing. Despite the fact that it sounds like the coolest sport in the world to me, it didn't really take off the same way that track racing did, so there are very few examples of these puppies. You'll notice that the bike is quite low to the ground, and the chains on the rear wheel for added grip. Since only about 25 examples of the DAH Hillclimber exist, it is one of the very rarest vintage Harley Davidson motorcycles in existence, and the price is commensurate: $200,000 + for a model in good condition! 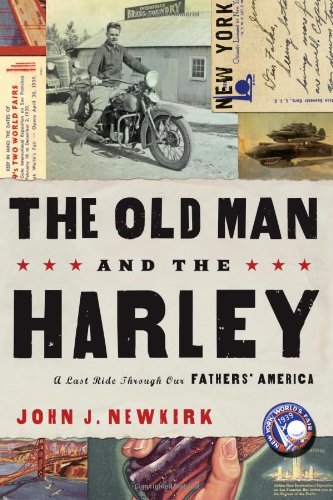