Reasons That Might Keep People From Moving To Las Vegas

There a lot of reasons some people want to move to Las Vegas but the more important reasons are those that keep them from moving there.

Here are some of the top reasons that people are leery of moving to Las Vegas, Nevada.

Unless you work a job outside such as construction then do not really have to worry about the heat too much. The heat can get uncomfortable when you go from your air-conditioned home to your air-conditioned car. In that 15 seconds you begin sweating it's so hot outside, but then you get to relax in the comfort of your car. The Vegas heat can suck though if you use public transportation. Waiting at a bus stop in 110 degree weather is definitely no fun, especially if the Las Vegas bus is running late.

Not moving to Las Vegas because of the high summer temperatures is not a valid excuse for most people; however, the high power bills from using your air conditioning nonstop is something that you should highly consider before you move to Las Vegas.

Often times, depending on where you're moving from, you'll find that your power bills are much less in the wintertime because it doesn't get as cold and you're not running your furnace near as often as if you lived in another City such as Chicago. Vegas winters are much more tolerable then the cold Chicago winters. What you need to do is figure out what the average power bill is going to be from running air-conditioning during the summer and heat during the winter time when you need it. Average out the monthly bill over a years period and see what your cost will be and then compare that to where you're living at now and see if it something you can live with financially. You average monthly bill when you look at an entire year may not be as high as you think it may be when you are planning a move to Las Vegas.

Something some people do is on their day off instead of hanging out at home and running their conditioner they will did turn their conditioner off or very low and go to the mall or somewhere else that is open to the public and air-conditioned. 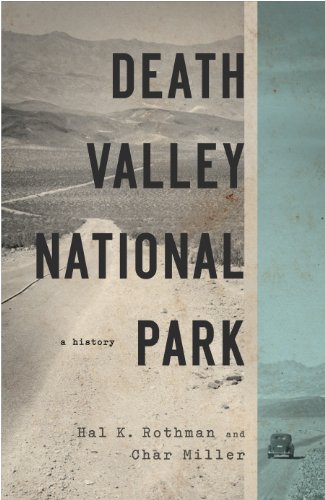 People are often entranced about the thought of moving to Las Vegas but one of the key things that often keep them from moving there is that they are leery of the Las Vegas crime rate. If you’re moving from a small Mayberry style of town then you’re going to be in shock because, yes there is more crime in Las Vegas than there is in a small Podunk town. Often though living in Las Vegas can be safer depending on where you're moving from, even if it is a smaller town.

The key if you're moving to Las Vegas is to research out crime rates of the different areas and neighborhoods that make up the Greater Las Vegas Municipality. That older home in North Las Vegas might have a super good price on it but if it's in a high crime area then you will want to avoid it. Find a nice home in a nice neighborhood, even if you need to pay more money, and then you will be able to relax much more than if you live in a dangerous neighborhood in Las Vegas. 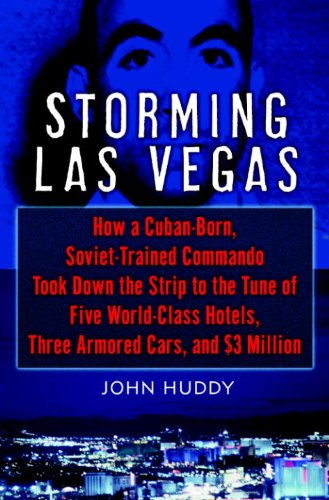 Storming Las Vegas: How a Cuban-Born, Soviet-Trained Commando Took Down the Strip to the Tune of Five World-Class Hotels, Three Armored Cars, and $3 Million Amazon Price: Buy Now(price as of Dec 18, 2015)

Many times people are going to Las Vegas yearly for vacations and they love partying. Your trips may involve constantly gambling, drinking, and dancing at the nightclubs. This is a great way to spend a vacation when you're visiting Las Vegas, but not if you actually live there.

Often times these people who visit to party in Las Vegas learn that they love the city and they want to move there. The problem is once they get thinking seriously about moving there they get worried that they will spend all their time gambling and dancing at the nightclubs. The Las Vegas lifestyle that you perceive to be normal when you go on vacation is definitely not the Las Vegas lifestyle that is lived by the locals on a daily basis.

Most locals rarely if ever go down to the Vegas Strip area. There are people live in Las Vegas that never party, never gamble and they don't worry about living the wild life of the typical Vegas vacation movie. If you're worried about continually partying and drinking and losing your money gambling, then that is a valid concern if you don't have any self-control.

If you've been to Las Vegas on vacation but you've never left the Strip area or the Downtown area and you're considering moving there then you need to go back on vacation again.

This time when you're on vacation there instead of hanging out at the Luxor Hotel or one of the other mega-resorts on the strip you need to get off the strip and out of the touristy areas and see how the real Las Vegas locals live. You need to examine the town for what it is besides the gambling metropolis that it is known as.

There are so many recreational activities you can do there including boating, snow skiing at Mount Charleston, bicycle riding, square dancing, and any other activity that you can think of to be found there. If you're going to live in Las Vegas and you should experience a lot of the great opportunities that are there besides the casinos and gambling. 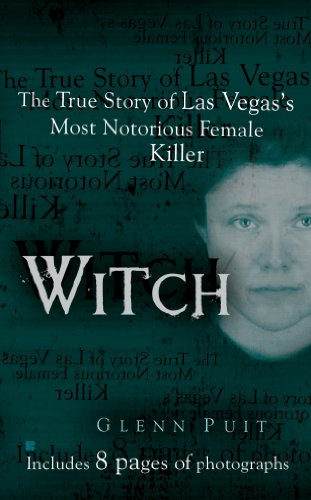 Many people who are considering moving to Las Vegas often decide against it because of the perceived high cost of living. Yes the cost-of-living may be higher than where you are from but it often may be even lower. A lot of this depends on where you're coming from but you need to research it out thoroughly and use multiple sources.

You want need to research out the cost of living on the Internet, chat with a real estate agent, calling the Las Vegas Chamber of Commerce ask specific questions, and looking at all of the data that is available for free from the United States Government.

Once you've given an honest assessment to the cost-of-living then look at what you're paying now and what you'll be earning in Las Vegas and see if you can make it work or not. Each year countless people move to Las Vegas and end up failing and then moving back home. Some of them move away because they lost everything from gambling, however a lot of people simply overestimated the job markets in Las Vegas.

You might be hearing in the news how the job market in Vegas and the unemployment rate in Vegas is not where they would like it to be yet. Depending on what you want to do for a career or a job you may struggle to find work out in Southern Nevada but on the other hand you may easily find work and be earning more than where you are living now. If you work from home full-time and you're able to relocate your job to Las Vegas then that would be even more ideal.

There are both a lot of positive reasons to move to Las Vegas but there are also a lot of negative reasons that you should consider not moving to Las Vegas. Often times something that’s perceived as negative's are not actually not as bad as people make them out to be so if you truly want to move to Las Vegas then I highly encourage you to take another trip out there and avoid the casinos this time and simply look around the area. Experience the true Vegas lifestyle that permanent residents live, talk to the locals and see if this is a lifestyle that you would like to live. 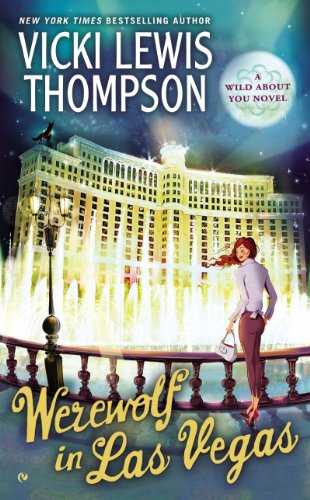 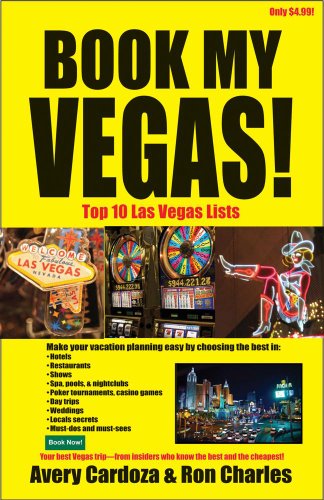