With an average opening day age of 37 (not including Ryan Lavarnway, who is going to try out 1st base), the Red Sox catching crew is old!  AJ Pierzynski has 13 years of MLB service and David Ross has 11, each will be 37 years old when the season starts.  That is old for a catcher, but both are relatively spry for their age.

Everybody loves to hate AJ  Pierzynski, but if you ask all of his former teammates, he was a great player to have around.  Pierzynski is known for his outspoken personality and hard-nosed play on the field, a trait that will go a long way in Boston.  AJ is coming off of two fairly productive offensive years where he hit 17 home runs for Rangers in 2013 and 27 home runs for the White Sox in 2012.  Expect those numbers to slip a little as he is getting older.  Pierzynski is also not a patient hitter, averaging only 17 walks per year throughout his career.  If he expects to fit with the Red Sox, he will have to become more selective.  He will most likely be a bottom of the order guy and if the Sox can get 14-17 home runs out of a 7 or 8 hitter, that is a major plus.  Defense by Pierzynski has always been a little suspect, but he is good enough to get buy and his offense has always outweighed his lack of defensive skills.

The elder statesman of the two catchers would have to be David Ross.  Although they are both the same age, Ross has the appearance of a coach.  Mired in injury during most of 2013, Ross was able to fill in where needed and he did so very well.  Probably the better defensively of the two, Ross will most likely get into games for certain pitchers, much like Farrell used him during the postseason in 2013.

The catching situation for the Red Sox is in a "wait and see" state, with two highly touted prospects progressing through the ranks of the farm system in Blake Swihart and Christian Vasquez.  Right now they are just hoping to give those two players enough time to mature so they can be ready for the show.  Don't be surprised if we see one or both at some time during the season with the most likely being Vasquez.

The experience of Ross and Pierzynski should help stabilize a pitching staff that has a lot to live up to in 2014. 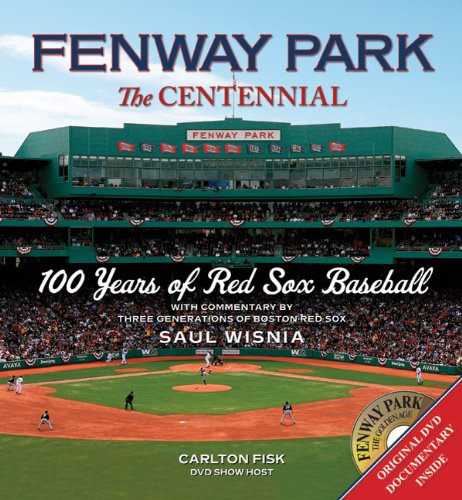