Who has Communication Problems

A couple, married almost 20 years, sits in my office and tells me how the problems in their marriage.  The wife tells me the husband does not listen to her.  He says she nags all the time.  She says he is cold and does not seem to care what she is telling him.  He says he is rigid, negative, and distrustful of him.

A young couple, married less than a year, comes into my office for marriage therapy.  Marriage Therapy????!!! After only one year? She says he is trite and boring.  He says she rambles, is overly complicated, and mishears what he is saying.

A business executive come for coaching and tells me, he seems to be ineffective in his job now when he used to be the top young executive at the company.  He says when he does meetings now; he is disrespected and even ignored while he is talking.

A teenager comes in for therapy, forced to be there by his parents and by the juvenile justice system, describes to me how he does drugs and gets into trouble because it seems no one listened to him.  He said he is contemplating suicide.  I told him he is already doing it without the actual attempt.  He is doing things to harm himself, just because, at least to him, he cannot communicate his thoughts to someone he feels is listening.

A writer for the local newspaper, who is a friend of mine, describes how she used to write and the words seem to flow, but now she is having problems getting the thought from her head to her hand.

Then there is the psychologist.  He or she may seem to have some problems determining if they need to be strategic or practical.  “Do I need to problem focused, solution focused or just be in the moment with the person I am with?” is a question they may ask themselves.  Sometimes psychologists know they lack clarity to the other person, but it may seem clear to in their mind.

More executives are fired not from ineptness of the way they do their job, but from the inability to effectively communicate to the higher managers, stakeholders, and subordinates.  Communication problems in the workplace are very common place.

The teenage years are full of changes and the person is presented with a lot of options and a lot of forks in the road to decide which way to go.  When that teenager cannot communicate what is going on psychological, social, and physical problems will and do occur.

As a profession writer, the words may not come easy at times.  Even as a psychologist, I was trained to communicate effectively and still at times, I cannot get across what I need to get across to clients, family, and friends.

Communication problems occur for everyone at some time in their lives. These are just some examples of communication problems. What we have to learn to do is recognize those problems and deal with them before they get too out of hand.  Marriage can be made better.  Managers can become leaders.  Teenagers will make it through the difficult times and become the kind of adult we all want our kids to be.  Writers can write better stories, and psychologist can help more people and be a better spouse, father, friend, and person. 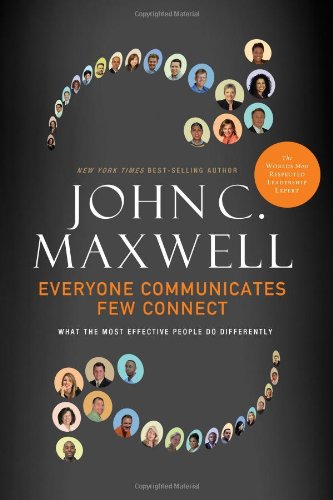 That psychologist I talked about earlier was me.  I think about how I am communicating and being effective.  I wonder if the patient understands what I am saying.  I ask them this very question at least two times a session, not just for my own clarification but also for them to reflect on what I said and to give them the opportunity to ask question.

I have noticed, in my life outside of the psychologist role, I have been lacking effective communication skills at time.  I noticed that we all do.  I have done the research and written this article as much my sake as I do for the reader.

The information I present in this article is some of the common communication problems that I have seen over the course of my 17 plus years working in the Mental Health Field and studying the psychological and social interactions of others.  I hope you find that you are doing very few of these and if you are doing more than you like, that you will try to correct them to save your relationships, jobs, and future. 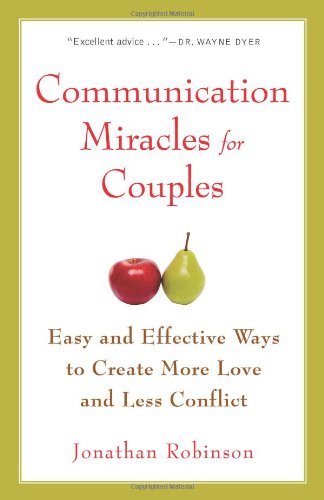 The 10 Communication Areas of Concern

I have broken down the types of communication problems I have seen into 10 categories.  Each category has many different types of communication concerns in each.  I will describe these concerns and in the next article give some ways to correct them.  Remember for communication to occur there has to be a presenter and a receiver.  This can be a speaker and a listener; a writer and a reader; or an actor (not Actor as in movies or plays but a person doing an action) and an observer (witness).

Whether this is in a marriage, business meeting, or on stage if a person speaking has lack of credibility, the listener will not really hear what they are saying.  If a person is giving a presentation over how to make $1 million writing blogs on line, but has never made more than a few dollars writing on Infobarrel, then the listener will not believe a lot of what is being said.  This is a communication problem.  Some common types of problems in the realm of Lack of credibility are as follows:

Focus of Attention is Wrong 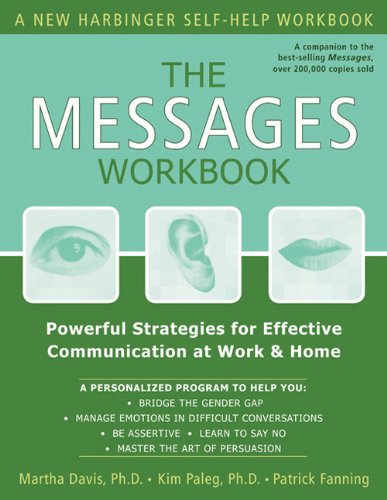 The Messages Workbook: Powerful Strategies for Effective Communication at Work and HomeAmazon Price: $24.95 $15.91 Buy Now(price as of Aug 15, 2013)

The problems with communication are very numerous and a person cannot expect to be perfect at them all the time.  You are human and even though we are the animal best at communication we still have problems.  The presenter and the audience are coming from different backgrounds and that complicates the idea of communication.

The next article will tell some ways you can try to correct the 10 areas of communication problems and how to communicate effectively. These effective communication techniques will help you in every aspect of your life.  Communication skills are needed in every facet of life. Hope you will take some time to read it. 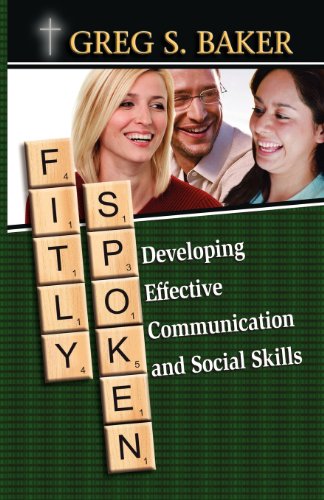 Fitly Spoken: Developing Effective Communication and Social SkillsAmazon Price: $12.95 $11.66 Buy Now(price as of Aug 15, 2013)
Next >> How to Infuriate Professional Musicians