Ryan's blog, How To Earn Money Online, is dedicated to teaching online entrepreneurs ethical strategies and techniques to generate passive income.  He has a focus on article writing, blogging, niche sites and app development.
InfoBarrel is a writing platform for non-fiction, reference-based, informative content. Opinions expressed by InfoBarrel writers are their own.
InfoBarrel > Auto > Auto Repair

Last week, one of the 3 garage door buttons in our 2008 Toyota Sienna broke.  The button snapped while being pressed and is now floating in the socket.  The cost of repairing the broken button is around $500 - hardly worth fixing.

I am almost embarrassed to admit this, but it has taken me several hours and 2 trips to Home Depot to reprogram a different button so that it works with our LiftMaster (aka Chamberlain) garage door opener.  In case I ever need to do this again, or on the off chance there are others in cyberspace with the same problem, here is the solution:

Unfortunately, the Sienna can't be synched directly with the LiftMaster.  You will need a new clicker to synch with the overhead unit, which can then be used to reprogram your van.  At the outset, I didn't recognize that this was a 2 step process. 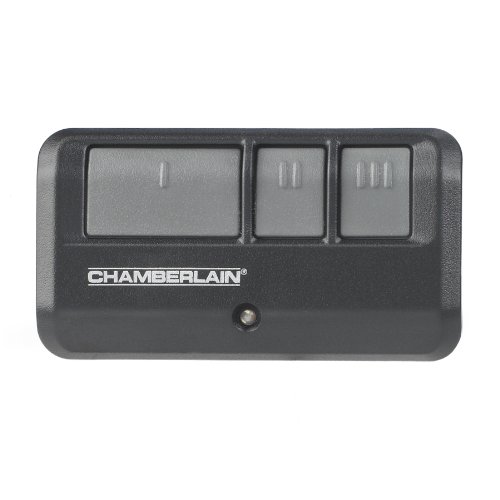 Car Maintenance: Changing Your Own Oil