Throughout my years of riding, I've owned at one point in time all the Japanese sportbikes.  The Daytona hands down for me has been the best experience of ownership versus all the rest.

Although the Daytona is a beautiful machine in it's stock form, I have installed few tasteful modifications to spice things up.

The best mod by far was the Jardine Carbon RT-1 slip on exhaust system.  With this exhuast the Daytona's stock humble but rich sound becomes a intoxicating roar.  I uploaded the Arrow Slip On Tune with TuneECU after the not so difficult install of the Jardine slip on.  When decelerating there is a beautiful pop and rumble from the dual exhaust ports of the Jardine.  From the comments of the riders following me, I've been told it sounds like a jet engine when coming to a stop.  On top of all these beautiful mechanical noises, you still can hear the whine of the triple from miles away.

This bike is gorgeous.  Personally, I do like the looks of the 2006-2012 Daytona's better than the look of the latest generation.  The curves of the gas tank, the flow of the fairings and the painted blank engine all work together to produce a masterpiece of art and machine.  The GB protection bundle is a nice addition to emphasize the lines while providing some protection if a fall ever were to occur.  The CRG RC2 levers are well made and the anodized adjusters just look the business.  Lastly the Tech Spec Tank pads provide superior grip while cornering.

The power delivery of the inline 3 cylinder power plant is very linear and predictable.  At a rated 109 HP and 49 lb-ft of torque, this bike is no slouch.  It continuously pulls throughout the entire rev range all the way to redline.  I've reached a top speed of an indicated 265 KM/H which felt very stable.  This engine has more low end grunt than its competition and makes street riding more enjoyable.  You don't feel like you have to rev the engine to get the bike moving.  The fueling is nearly perfect in my opinion and there is little to no vibration coming through the clip ons.  Honestly, one of the best engines I've had a chance to try.

The Daytona feels slimmer than it's Japanese counterparts due to the engine having one less cylinder than the rest.  Additionally, it feels like you are sitting on top of the bike versus the other Japanese motorcycles I've ridden where it feels like you're sitting in the bike.  This "on top" feeling allows for easy control inputs which is partially credited to the aggressive seating position with low positioned clip-ons.  Even though the seating position is quiet aggressive the ergonomics for my build (5'9", 165 lbs) feels comfortable.  I've done multiple 600 KMs day trips on this bike with no problems.

The rear suspension feels like it is sprung a little too stiff.  Even after trying to adjust the suspension to be softer, I still felt it was slightly too stiff for street riding.  The front suspension stock was setup perfectly for my style.  The front did not dive to deeply under hard braking and soaked up the street bumps perfectly.

I cannot fault the Nissin brakes on this motorcycle.  The stock brake pads were a bit unpredictable and "grabby".  I changed those out with some Sinister brake pads which cured the problem.  The Nissin calipers provided ample stopping power, front and rear.

Maintenance has been on the same level as owning any other motorcycle.  Change the oil, oil filter, and lube the chain regularly.  The only issues I've encountered in owning the Daytona is that the CPS (Countershaft Position Sensor) failed on me.  The ignition would keep spinning but the engine would not fire up.  Diagnosing this problem was relatively simple and this was a inexpensive and easy fix.  There are several dealers where I live, making it a breeze to find parts.  Going online is an alternative solution where there are many possibilities to source parts.

Triumph had one recall for the 2009 Daytona 675 which was that the rectifier would fail prematurely cause electrical problems.  I brought mine to my local deal and the rectifier was changed out at no cost that same day.

All in all, I would buy another Daytona 675 in a heart beat.  Owning this motorcycle has brought me many great memories and experiences.  I'd like to try the newest Daytona 675R version and compare the differences. 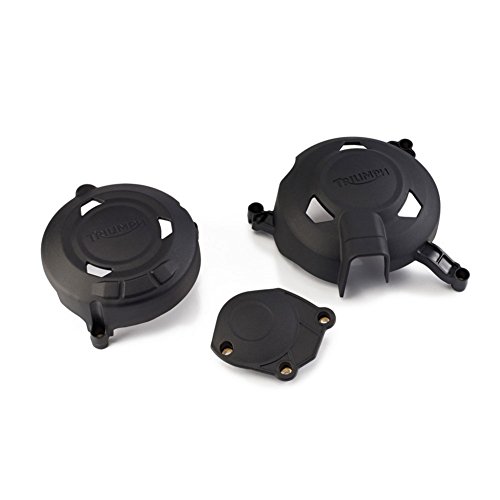 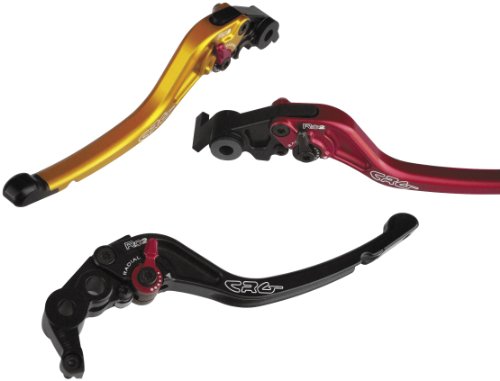