Review of the Suzuki DRZ400SM by an Average Joe

My very first street legal motorcycle I brought home to my parents house was a 2005 Suzuki DRZ400SM.  It only made logical step to move to a Supermoto since I've been riding dirtbikes since I was able to walk.  With my parent's disapproval of their youngest child riding motorcycles on the street, I rolled my new purchase into their garage.  Bone stock and bright yellow sitting on Excel 17" rims, she was all mine.  As people with Supermoto's say, I had just joined the darkside.

I rode it around for a few thousand Kilometers before the farkle bug bit me.  Then I hit the internet searching for modifications I could do to squeeze more power out of the DRZ400 engine.  I added a bunch of parts to my virtual cart and hit the purchase button.  Waited for the UPS delivery man to come to my door to deliver my new parts.

The 3x3 air box mod is a 3 inch by 3 inch hole cut on the top of the air box to allow for better airflow into the carburetor.  The Keihin FCR carburetor changes the character of the DRZ significantly.  Throttle response is crisp and instant.  Expensive modification but if you plan on keeping the DRZ around it is worth while.  I also installed the MCCT as preventative maintenance as the ACCT is known to fail in the earlier years of the DRZ400 models. 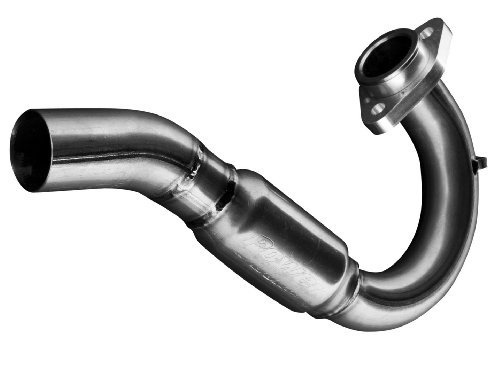 The DRZ uses a 398cc single cylinder engine that pumps out 35 hp in it's stock trim which has the 36mm Mikuni carburetor.  The engine has enough punch to pull a power wheelie in second gear and will be one of the most fun bikes to rip around on below impound speeds.  Lots of owners install big bore kits such as the Athena jug.  You can spend countless amounts of money on building the engine to produce over 60 HP.  The DRZ engine is mated with a 5 speed transmission.  The transmission shifts well but at highway speeds you'll find yourself searching for a 6th gear.

At street legal speeds the DRZ400SM feels very nimble and quick.  Not until you start pushing the bikes you really start to feel the weight and can be found flogging the throttle pretty hard. It is still a heavy dirtbike after all, at a claimed 321 lbs curb weight.  At highway speeds the bike can feel kind of buzzy but with a little taller gearing it would be alright.  The wind does push you around once you get past 120 km/h as you're exposed with the lack of a windshield or fairings.

The seat feels like you're riding on a 2x4 after an hour of riding.  The bike is capable of longish rides however, you may feel quiet fatigued after.  The ergonomics of the motorcycle is fairly comfortable.  For shorter riders it maybe a slight stretch to reach the ground.  This can be over come by sliding a butt cheek off the seat to get one foot down or to purchase lower links.

The 17" Excel rims are a nice touch from the factory laced with Dunlops.  This contributes to it's flickability and quick handling.  The 310mm disk up front provides adequate stopping power.  At least enough for a rolling stoppie.  The suspension isn't amazing for a dirtbike but was suitable for street riding.

The DRZ400 engine is known for its for reliability and over built bulletproof design.  I sold my DRZ400SM with 25,000 KMs with no issues.  The current owner has over 40,000 KMs and has reported having no problems.  Keeping up with regular maintenance is all that is required with the DRZ400.

If you're on a budget and all you want to do is ride and not wrench, this is the bike for you.  Or if you want to modify and tinker every part on a motorcycle this is the bike for you.  If you want a race bred machine with endless amounts of power look elsewhere.  Other options comparable to the DRZ400SM is the Yamaha WR250X.  The more expensive race factory Supermotos are the Husqvarna, KTM, and Husaberg line up.  However, these machines are very maintenance intensive and require constant upkeep to keep them running.  For those looking for a cheap, reliable, and super fun motorcycle, look no further as the DRZ400SM will provide on all those fronts. 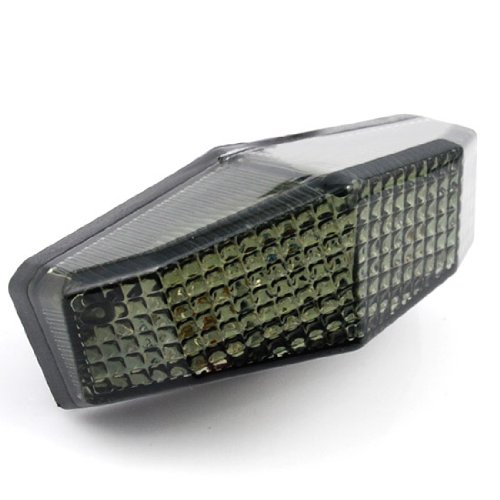