Basketball fans, you can also read my profiles on basketball greats Lisa Leslie and Sidney Moncrief.
InfoBarrel is a writing platform for non-fiction, reference-based, informative content. Opinions expressed by InfoBarrel writers are their own.
InfoBarrel > Sports > Basketball

Rick Barry was born on March 28,1944 in Elizabeth,New Jersey and grew up in Roselle Park, New Jersey. He is considered to be perhaps the greatest small forward in National Basketball Association history by many basketball experts. Barry attended the University of Miami and became an All-American. He led the country in scoring, averaging 37.4 points per game as a senior.

He was drafted by the San Francisco Warriors in the 1965 NBA Draft and was the NBA Rookie of the Year in 1966 and averaged 25.7 points. He was one of the greatest competitors in NBA History, often clashing with not only his opponents,but with his own coaches and teammates. He had an incredible will to win and was often his own worst critic. Rick Barry scored a then record 55 points against the Philadelphia 76ers in the NBA Finals. Unfortunately, the Warriors lost in 6 games. He had an outstanding jumpshot and great court vision. Barry also had an accurate underhanded free-throw shot. He nicknamed the "Miami Greyhound" because of his remarkable quickness and instincts. He is the only player to lead the NCAA, ABA, and NBA  in scoring.

After a contract dispute with the Warriors, Barry signed a contract with the Oakland Oaks of the newly formed American Basketball Association. He led the ABA in scoring, averaging 34 points and led the Oaks to the ABA Championship. After the 1969-70' season, Rick Barry was traded to the New York Nets. He was their leading score in each of his two seasons with them. He was sent back to the now Golden State Warriors and averaged 22.3 points. For all of his individual achievements, the greatest one of his career might have come in 1975. He led the Warriors to the NBA Championship in a four game sweep over the heavily favored Washington Bullets. Rick Barry averaged 30.8 points per game and was named the 1975 Most Valuable Player of the finals.

He joined the Houston Rockets in 1978-79' and set a then record .947 free throw percentage. He retired the following year with 25,279 points and 6,863 rebounds. At the time of his retirement, Barry had a career free-throw percentage of 90%, which was the best in NBA history. He was a 4-time ABA All-Star and an 8-time NBA All-Star. In 1987, he was elected to the Naismith Memorial Basketball Hall of Fame in Springfield,Massachusetts. In 1996, he was named one of the 50 greatest players in NBA history. 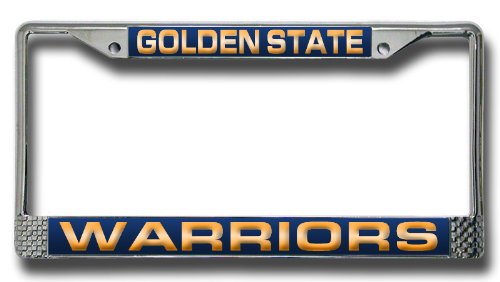 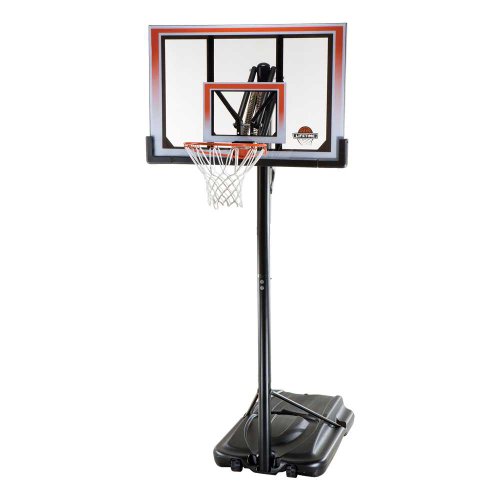 Lifetime 71566 XL Portable Basketball System with 50-Inch Shatter Guard Backboard Amazon Price: $399.99 $320.09 Buy Now(price as of Jun 21, 2015)
The Lifetime 71566 XL Portable Basketball System allows you to develop your basketball skills in your backyard! It can be rolled to any location that you want to play. Just add sand or water to the polyethylene base. The rim has compression springs and it comes with a 5-year warranty!
Next >> All About Basketball: The 5 Positions