Frances Spiegel is an experienced freelance travel writer who has travelled widely exploring interesting, and often unusual, historical heritage sites. Frances Spiegel is the author of numerous travel articles exploring Europe and Canada, and is the author of Ride the Rocket - Toronto Enabled, a humorous autobiographical guide to Toronto. I write for many sites but Infobarrel is the best. If you'd like to join me sign up here.
InfoBarrel is a writing platform for non-fiction, reference-based, informative content. Opinions expressed by InfoBarrel writers are their own.
InfoBarrel > Travel & Places > Places > Latvia

Riga, the capital city of Latvia, is little more than a two-and-half-hour flight from London. This is a city that offers everything from fine parks, good shopping, great cafes, restaurants and a very lively night life. No wonder, it's very quickly becoming one of eastern Europe' s most popular short break destination.

What to See in the Old City

The oldest part of the town dates from the 13th century and is, quite naturally, known as the Old City. The area has several important landmarks.

Narrow cobbled streets, alleys and squares are lined with a fascinating mixture of architectural styles including Renaissance, baroque and Jugendstil. On spring and summer evenings the atmosphere on the streets is almost like a party with local musicians entertaining visitors in the open air.

Founded at the beginning of the 13th century, St Mary's Dome Cathedral has been added to many times over the last 800 years. One part of the building, which used to house a monastery, is now home to the Riga Museum of History and Navigation.

Regular concerts take place in the Cathedral which has one of the world's largest organs. You don't have to be inside the building to enjoy the performance as the music. Take coffee in one of the nearby pavement cafes and enjoy the music as it wafts across the square. 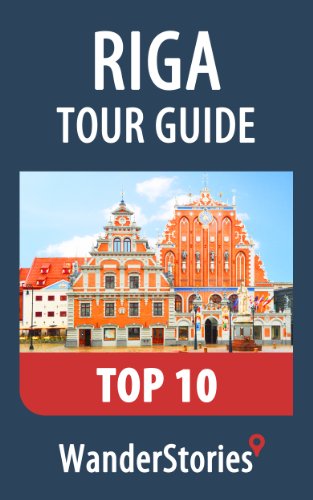 Not far from St. Mary's is St. Peter's Church with its unusual three-tier steeple. St. Peter's was first built in the 17th century and since then has been rebuilt three times, the last time being in 1973. An observation deck, reached by an elevator, offers panoramic views across the entire city - don't forget your camera!.

House of the Blackheads

Also close to the Cathedral is the House of the Blackhead's located on Town Hall Square. Originally built in 1334, the house was a guild house for the Brotherhood of Blackheads, a trade guild for unmarried German merchants in Riga. Destroyed during World War II, the house was rebuilt just in time for the city's 800th birthday celebrations in 2001. The building, which houses a fascinating museum and a very comfortable concert house, looks very much as it did in the 14th century.

The oldest house in the city, at 19 Maza Pils iela,  dates from the 15th century and now houses the Architectural Museum. Exhibits give visitors a very good idea about the life of Riga's medieval population. Neighbouring buildings, Nos. 17 and 21, dating from 1646 and 1718 respectively. Together the three buildings as known as The Three Brothers.

Riga's only functioning synagogue is at Peitavas 6-8. Its scrolls survived the war because they were hidden away while the building was used as a warehouse.

Another sad reminder of Riga's painful history are the ruins of the Choral Synagogue of Riga at Gogol Street.  On 4th July 1941 approximately 300 Jews died when Nazies locked them inside the synagogue and set fire to the building. The only part of the building that remains are the foundations and part of the cellar. A Holocaust memorial has been erected nearby and Holocaust Memorial Day is marked every year on 4th July.

Riga has plenty of very good hotels, hostels and guest houses and the Patricia Tourist Office is a good source of additional information about the city.

If you'd like to know more about Latvia there are plenty of articles by other Infobarrel writiers, and elsewhere on the web, including the following: 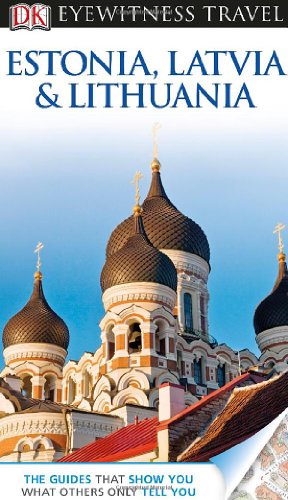