http://www.infobarrel.com/Users/jadedkoala
InfoBarrel is a writing platform for non-fiction, reference-based, informative content. Opinions expressed by InfoBarrel writers are their own.
InfoBarrel > Entertainment > People

Robert Downey Jr: From Troubled Past To Super Star

Robert Downey,Jr. was born in Manhattan, New York on April 4, 1965. This could explain his comfort with the cameras and a large group of people. Of course, he could also be this comfortable because he got his first on camera presence when he was only 5 years old. He's the son of Elsie Ford, who is a Hollywood actress, so it only makes sense that her son would make it to the spotlight at such a young age.

Since he had such an early start with his acting career, it's only natural that the world became aware of his photogenic and captivating personality. This lead to more roles and he has quite a few titles with his name in the credits.

Since his father was an independent film maker, they moved around a lot and Robert's residence included not only New York, but California, Minnesota and London. At 10 years old, while in London, Robert Downey,Jr went to the Perry House School of Chelsea.

In 1976, he went to summer camp for three summers. This camp taught acting, improvisation, dance and voice techniques. According to his camp counselor, at 11 and 12 years old, Robert Downey, Jr was hyperactive, but he did also state that the young boy was extremely talented. He was also a trouble maker so if anything went wrong at the camp, the young actor usually had something to do with it.

In 1977 his parents get divorced and he remains with his mother in New York until 1981 when he moves to Los Angeles with his father. He attends the local high school there and is cast in a lot of theater plays. The theater teacher casts him for a part in "Oklahoma" and he also taught Robert how to tap dance.

1982 rolls around and Robert Downey, Jr drops out of high school (with his father's permission). He moves back to New York (along with his sister) and takes jobs that had nothing to do with show business. He was working at a shoe store for a while until he decided to start auditioning for small theater productions.One day he got noticed by an agent and was invited to Los Angeles to audition for movie roles.

A lot happens in Robert's life from 1984 to 2013. He was cast in "Firstborn" with Sarah Jessica Parker and in 1985 he's cast for another movie called "Weird Science", it was on the set of this movie that he was offered a spot on "Saturday Night Live". Another agent saw Robert Downey, Jr during his "Saturday Night Live" skits and he finally got his first lead role in "The Pick-Up Artist". He was accompanied on screen by Dennis Hopper and Molly Ringwald.

In 1991, Robert plays the role of Charlie Chaplin that's based on a biography. This is the role that put Downey, Jr's name on the nominee list at the Golden Globe Awards. Since then,he's signed contracts to appear in numerous episodes of Ally McBeal and has taken more lead roles like "Sherlock Holmes" and the Iron Man trilogy.

Maybe his hyperactivity was a bad thing in summer camp, but it's something he's become known for that people love when it comes to his life as a film star.

From 1996 until 2004 Robert went through his battle with drugs. As if the marajuana charges weren't bad enough, he also found himself battling heroin and cocaine addictions and was arrested numerous times on drug-related charges.

There were some instances  that the actor missed scheduled court dates and that landed him 4 months in the Los Angeles County jail. He checked in to rehab centers on more than 3 occasions and when he came out, he relapsed. One day he decided to get his life together once and for all and since then, he's been successful. It's a big change for him. His appearance as he's gotten older has been better than ever. Even though he may dye his hair, his skin looks healthier and he really does look sober. He even got his GED in 2000!

No one is certain what gave him the will power to push through that tough time in his life, but he's managed to do it and has come out in a very nice position at the top the tree.

His comeback has taken everyone by storm. There really is no replacement for Robert Downey, Jr. Every role that he's played (even during his addiction) has left his face imprinted on the characters. Who else can play Tony Stark? Who else could play Charlie Chaplin? There is no question he's an amazing actor and it's more amazing that he has been able to bounce back from such a serious addiction and be able to get better roles and become even more successful.

It just goes to show that Robert Downey, Jr has a personality that's desired by movie producers and casting directors. He's the class clown that everyone wants to be around. 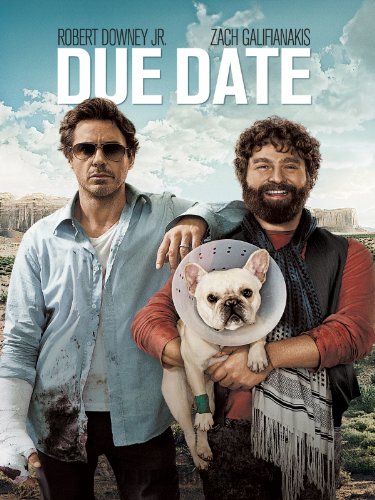 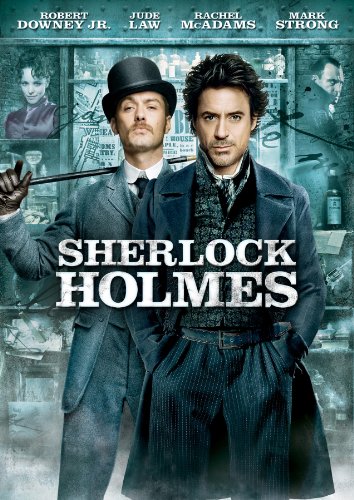