There is a feeling of thrill about abandoned and ruined buildings, but what is the appeal? Is it the cold finger, that slides down your spine as the evidence of times talent to cause corrosive decay is laid bare? Or is it the frisson of excitement, at the prospect at finding something like an unoccupied land, which was once teaming with life, but is now vacant, crumbling and yet unclaimed?

The hut below, is but a humble shack and yet it is able to create a feeling of intrigue. The land around looks isolated and the door not so very strong. Who lived here? What was their life-like? and why was the place left to rack and ruin?  How would it have been to live here, alone perhaps and old? And what would I find if I went through that door?

The photo below, is of an abandoned orphanage in a village, South of Paris. Abandoned some time in the 1990s, this clutch of buildings is surrounded by thick forest.

Can you imagine being a childliving here, with no one to claim you ? Who would come when you were afraid? Where are these children now? What became of them? The corridors are cold and empty there are no answers here.

Once beautiful and graceful, the soaring columns still hold the portico proudly and yet all around is decay and ruin. Will this once deluxe dwelling, ever return to its former glory? Or will it crumble to dust? Inside the mansion, a chair sits in the gloom enigmatically. A picture of ruined grandeur.

This was probably a lovely room once. Comfortably set up, with a yellow-gold brocade lounge and a plenitude of delicate tea cups. The spiders live here now; the dust settles and the days revolve, day into night. No one lives here anymore.

This spooky scene is from an abandoned farm-house. The dress hangs ready to wear,  layered in dust and decades out of date. The shadows hug the rooms corners tightly, while a phosphorescent light bathes the door way and the chair, patiently waiting.

Lost, forgotten and abandoned, left to decay and soon will be no more. 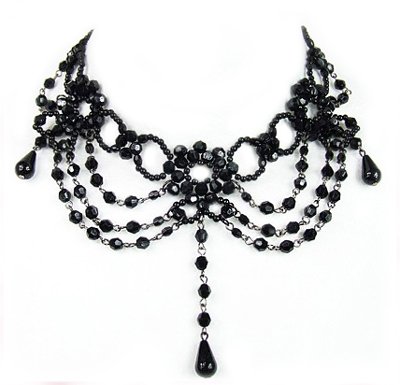 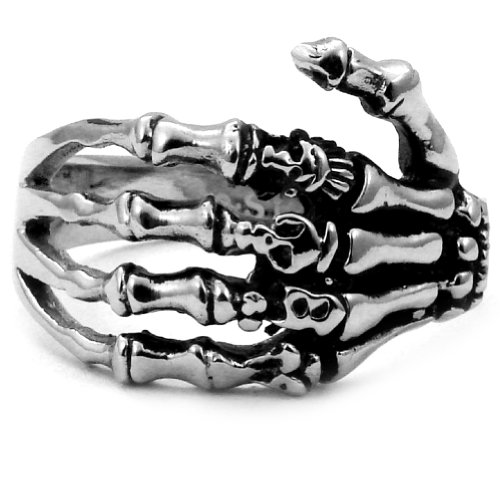