The Russian Blue Cat is a breed of cat which is known for its sliver-blue hair. This breed has a very unique personality which is very sought after by many cat lovers.

Originally from Arkhangelsk, Russia and due to this they are sometimes referred to as Arkhangelsk Blue Cats. It has been developed through the years in Scandinavia and England. This was until however World War II started, where there were dwindling numbers. This caused people to start cross breeding it with the Siamese breed. In America this breed was around, but until the end of World War II nobody bred what is now known as the modern Russian Blue. The Siamese characteristics of the breed have mostly bred out now.

The Russian Blue is of a medium build, with a slender body, which isn’t too light but it is lighter than a British Shorthair. It is often said that the cat is more graceful and elegant than most non-pedigrees. As well as this it has a beautiful head, high legs and a long tail which all go well together, meaning that the cat has no extremes and although is a very well-rounded cat. On average life expectancy is around 10-15 years, and most of the time you won’t see them having too many problems as they tend to have no genetic problems or are prone to illness.

The Russian Blue Cat tends to have a very lean, elongated body with shorthair which is said to be very plush, especially because of the fact that they have a blue-grey coat. The coat is known as a Double Coat, due to having two distinct sections of hair. An underneath section which is soft, downy and equal length to the guard hairs. These hairs are blue, with a sliver-grey tip; this is what gives the cat a shimmering appearance. Although they breed do shed their hair, it is very little compared to other cats, especially if being fed a good and healthy diet. Shading will happen more in the autumn and spring month, whilst the cat changes its coat for the different seasons.

The head of the animal is quite flat and long, with a straight nose which is normally at the same level as the eye brows, depending of course on the way you look at the cat. The chin of the cat is said to be very strong and as well as this the head should normally be quite broad to allow the eyes to be quite far apart.

The eyes tend to be a dark, vivid green and always very expressive. Sometimes the cats do have yellow eyes, but this is seen as a fault and therefore not mentioned often.

They are often confused with British Blues, which look similar because of the fact that they both have blue-grey coats, but there are many subtil differences between the two. 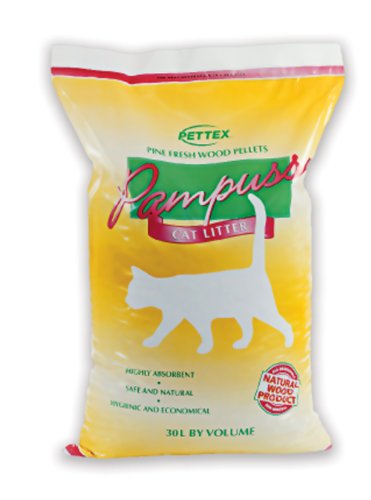 Russian Blues are known to be very graceful, which don’t have to be looked after to closely, but as with all cats, they crave human attention and you will need to make sure they get this.

They are said to be the “true pet” by many, this is because they are seen to be as normal cats are, lively, playful and very cautious. However, they are also intelligent and curious, which create an extra level of interaction with the human. Meaning people love being around these cats. The female Russian Blue cat are very good mothers, who always raise their kittens well.

You will find that this species becomes very attached to the owner’s family, especially one or two members. Meaning that you must be prepared to give the cat attention and maintain your love and devotion. However, this means that the pet isn’t very interested in other humans, meaning it often holds back when in contact with strangers, but after a while it may be willing to investigate further. Luckily, the cat has a very good memory and this means it will remember these people and be much friendlier in the future. The Russian Blue Cat is also a cat you can trust, it is never aggressive and because of this it is quite predictable.

One of the biggest questions I receive, is about how well Russian Blues are around children. This is a very important question and hopefully my answer will help. The breed of cat is very well mannered around children showing that they have no intention of hurting them. When being handled by a small child, they will hide if the child is being too rough, they will not retaliate. With other animals the Russian Blue needs to be introduced properly, as they react on experience. This means that if the first meeting gores well, then the cat will behave from then on, but if not there could be problems.