"The entrepreneur is essentially a visualizer and actualizer... He can visualize something, and when he visualizes it he sees exactly how to make it happen." --Robert L. Schwartz

The quote by Robert Schwartz is key to what an entrepreneur or a business leader is for a company.  The times where a leader can run an organization like the military are gone.  The authoritarian or autocratic way of running a company may make the company produce a bottom line on the financial page for a little while but the true visionary will become more involved in more aspects of the company that just the financial statement sent to the investors on a quarterly basis.  The real effective leaders will be involved, if not just with support, with all aspects of the company.  The effective leader will challenge the team, himself, and the company to goals that will increase all aspects of the company including the bottom line in the long run.

To achieve this, the leader of the company should set goals just as each individual person should set goals to achieve anything in life.  There are many times where some people achieve things in life without ever really setting out to get those things.  This is the same with organizations.  Sometimes this is achieved by sheer luck. I am not saying that some people do not work hard to get some of the things they want.  I am just saying they do not work at the most effective and optimal way of achieving those things.  Goal setting will help accomplish this.  Those who want milk do not take a bucket and a stool and it in the middle of a cow pasture waiting for the cow to come to them.  They have to work to get the milk.  It is not by accident that most great things happen.

What are S.M.A.R.T. goals?  S.M.A.R.T is an acronym for the most effective way to set goals.  I will tell you what each letter stands for and then explain them as this paper progresses.  S is for Specific goals.  M means the goals should be measurable.  A indicates the goals must be attainable. R stands for relevant.  T tells us the goals should be Time Specific.  For a goal to be accomplished in the most optimal and efficient manner each of these letters should be addressed when making goals for a company.

Specific (S) goals should be stated in a way that a person coming into the organization could read the goal and know exactly what is being worked on by the people of that organization.  He or she could tell what their role would be in obtaining this goal with a little background information from the leader.  A specific goal might be “to obtain four new accounts by the end of the quarter.  The person from outside the organization, who is looking to become part of the organization will already have some knowledge of what an account is and with some direction from the leader can see what his role in obtaining the account would be.  Ryan Blair said,"Focus creates a powerful force: goal power. The moment you focus on a goal, your goal becomes a magnet, pulling you and your resources toward it. The more focused your energies, the more power you generate."  Having a specific goal can help you reach your goal faster.

The (M) in the SMART acronym stands for Measurable.  If a goal is not measurable, then how do you know when you have achieved it?  Better yet, how do you’re your stakeholders know when you achieve it.  Numbers are important to businesses.  Numbers are an easy way to relay information.  Numbers do not always explain what is going on in an organization, but an effective leader can use numbers to help others comprehend.  In this sense, the numbers of a measurable goal tells the leader, team members, stakeholders, and others what is being accomplished as a specific time.  If a goal is written and is measurable, any person, with a little more information can tell if a goal is being successful.  An example of a measurable goal would be, “we will have a profit of at least $1 million but the end of the fiscal year.  If a person knows when the fiscal year ends and how much profit the company has right now, that person can tell how much of the goal has been obtained and what still needs to be done.

(A) is for Attainable.  In the field of psychology, I read a lot of treatment plans which include goals.  There are professional therapists with years upon years of experience working with children who have been diagnosed with ADHD, who will write a goal for a child with ADHD, as “Little Johnny will remain in his chair for 10 minutes without being fidgety or getting up.”  This makes me so upset.  If the diagnosis is correct for ADHD and the child is not on medication, then the hallmark of ADHD is the child cannot remain in the chair.  ADHD is a biological-chemical disorder, not a behavioral disorder, so therefore, it is not going to be corrected with behavioral techniques until biological help, medications or maturity, can be obtained.  This goal for this child is not attainable.  In business, the leader must be aware of the market, the environment, and the very nature of the business in order to set attainable goals.  If the goal of the business is to have $1 million in profits, but the best year ever was only about $200,000, this goal is most likely not attainable unless there are factors that are being considered that is not available in our example.

The (R) is for Relevant.  If your company produces widgets and you only have to produce 60,000 widgets it is not internally relevant that you have a goal to produce 120,000 widgets based on this information.  The internal relevancy is gained by information inside the company.  External relevancy should also be considered.  In a down economy like we are going through right now, where widgets may not be needed as much, it would not be externally relevant to produce more widgets than what the economy is demanding.  Not to mention, this goal will cost a lot of money when a company may need the extra money just to make it through the tough economy.

If an organization or business desires to be great they cannot just create a well-worded vision statement and then wait for the world to come to them to achieve the greatness. The company, like the individual wanting milk, must go out and have a plan to get that greatness. The organizational leader should be the catalyst for achieving this greatness, but he cannot do it on his own and will need the help of at least a majority of his team if not everyone on board. People and companies can become very successful with good business practice, good implementations, and effective SMART goal setting. 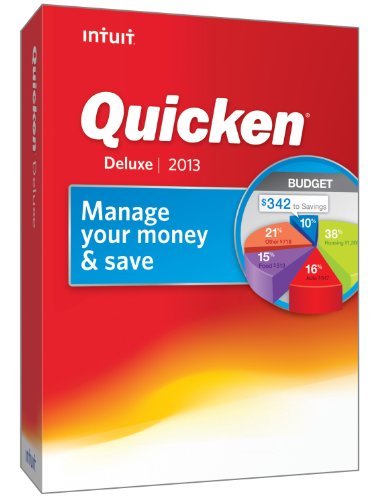 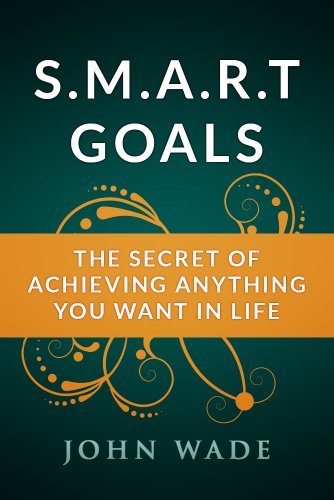 SMART Goals - The Secret of Achieving Anything You Want in LifeAmazon Price: Buy Now(price as of Sep 20, 2013) 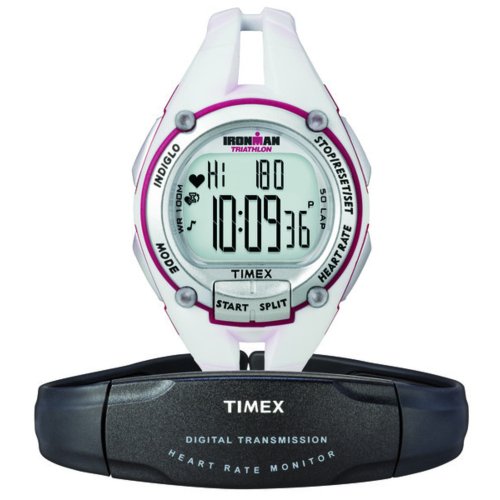