Leisure sailing continues to steadily grow as a sport and pastime in Singapore, which has over the years resulted in numerous yacht clubs and marinas springing up to house the growing number of leisure craft. These range from modest Dinghy’s right up to luxury Super Yachts. For those particularly interested in sailing as a pastime, it may be difficult to determine which of the numerous clubs would be the best fit.  The clubs described below do not represent all of the clubs in Singapore but are generally the more active clubs in supporting sailing as a sport and it should be noted that all do require membership.

CSC enjoys a picturesque location with a laid-back clubhouse, a beachfront, an iconic jetty and keelboats stored on swing-moorings. The club dates back to the 1930’s when it was known as the Changi Garrison Yacht Club. The club has very active sailing programs with racing almost every weekend in some form or another. Participation is encouraged at all levels, from beginners dinghy or keelboat courses and social Saturday ‘white-sails’ Twilight racing, to more serious Sunday Series. If you just want to try sailing before committing to club membership, you can take a temporary membership for the duration of your sailing course – a ‘try before you buy’ arrangement.

The signature regatta for Changi Sailing Club is the Ambassador’s Cup held every November but there are several regattas held through the year for most classes. Cruising events over long weekends have also begun to feature in the calendar and are normally planned to coincide with long weekends.

If you prefer a full-service marina, then Raffles Marina is a good option. Given the berthing facilities, many of the larger racing yachts choose Raffles as their home, so if racing on boats in the 40+ foot range is your thing then this is the place to be. Facilities are excellent, and the marina even has it’s own bowling alley. The signature regatta of the year is the Western Circuit every August, which consistently has a good turnout with strong IRC fleets. RM is a members club but like most other members clubs in Singapore, they are ok with boat owners inviting crew along to help race their boats.

The oldest club in Singapore, RSYC can trace her roots to 1826 when it was known as the Royal Singapore Yacht Club. RSYC is a modern marina with good facilities but these days is not quite as active for sailing as it once was.  The RSYC regatta has always been well known on the sailing calendar but in recent times has been less well attended. One of the reasons is that the racing grounds are now a long sail or motor out from the marina given the challenges of busy shipping lanes on the doorstep of RSYC.

SAF stands for Singapore Armed Forces, but non-servicemen, women and youths are able to join as members but on a shorter-term cycle. SAFYC has two locations, the older location in Sembawang, which is smaller but does have pontoons for keelboats and an active dinghy fleet, and Changi, which is a large marina with modern facilities. Changi is also nicely positioned for open water sailing and they have a very large Optimist fleet for children. The signature keelboat regatta for SAFYC is the Horsburgh challenge, usually held in February.

Other places to sail include Mana Mana Beach Club and Constant Wind Seasports Centre, both on the East Coast, or you can look at PA Water Venture, which is a government organization with outlets at various coastal locations.

Sailing in Singapore can be enjoyed all year round due to the tropical climate, but winds are generally stronger and more consistent during the North-East Monsoon from November/December through to around March. 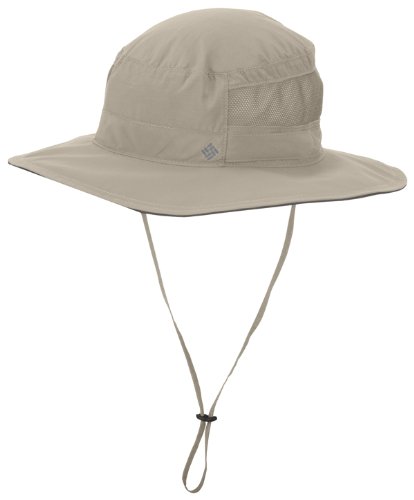 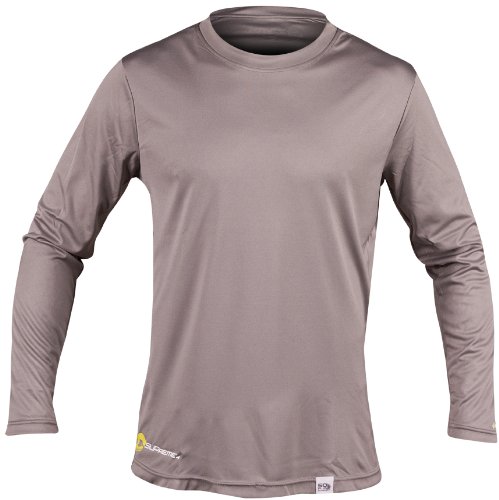