Boxing fans, you can also read my profiles on Chuck Wepner and Boxing Hall of Famer Carlos Monzon.
InfoBarrel is a writing platform for non-fiction, reference-based, informative content. Opinions expressed by InfoBarrel writers are their own.
InfoBarrel > Sports

Sam Langford was born in Nova Scotia,Canada on March 4, 1883. He left home at the age of 14 to escape his abusive father. He traveled the country and worked any job he could find. Eventually, he was offered a janitorial job by Joe Woodman who ran a boxing gym in Boston. The next year, he sparred with professional fighters. After winning the featherweight championship of Boston, he turned pro at just the age of 15! Sam Langford's first professional fight was a successful fifth-round knockout of Jack McVicker. A year later, he won a decision over lightweight champion Joe Gans. However, he was not recognized as the new world champion because he did not make the lightweight limit of 135 pounds.

In 1906, he fought future heavyweight Jack Johnson. Even though he was outweighed by 35-40 pounds and gave away five inches in height,he gave Johnson a tough fight. Langford lost in a close decision. Two years later, Jack Johnson became the first black heavyweight champion, beating Tommy Burns in 14 rounds. At this time and for several years afterward, Sam Langford challenged Jack Johnson for the heavyweight championship, but Johnson refused. Another reason why Langford never became a world champion is because white champions such as James J. Jeffries and top white contenders drew the color line and refused to fight deserving black contenders. Ironically, Jack Johnson drew the color line against his own race. In 1910, Sam Langford was supposed to fight middleweight champion Stanley Ketchel for his title, but Ketchel was murdered before this bout took place. As it turned out, this was the last chance Langford had for a championship fight. Because of the color line, Langford was forced to fight an extensive series of fights against black fighters. He great fighters such as Joe Jeannette, Sam McVey, and Harry Wills.

In 1917, Langford completely lost sight in one eye in a fight against Fred Fulton. He was forced to quit after the sixth round. It is believed that this was the beginning of Langford's eye problems and would eventually end his career. Eventually, he became totally blind. Boxing historians believe that he suffered from a detached retina. Today, this could be easily be corrected, but medical science of the early 20th century could not help Langford.But, he continued to win many fights for several more years with one good eye. When Jack Dempsey won the world heavyweight title in 1919, Langford called out Dempsey for an opportunity. Dempsey refused and in fact, Sam Langford was the only fighter he ever feared.

The most impressive victory of Langford's career might have come in 1922. He knocked out future middleweight champion Tiger Flowers in the second round after Flowers damaged Langford's good remaining right eye!Langford barnstormed the United States in search of the best opponents available. When he beat everyone in the United States that would fight him, he fought overseas in countries such as Mexico, Australia, and Europe. Langford was forced to retire in 1926 at the age of 43 when it was obvious that he could no longer see his opponents.

Sam Langford was a remarkable fighter and he had ring smarts, power in both hands, and was one the best defensive fighters to ever live. He was as close to being a perfect boxer that you could be. He is also considered one of the best pound-for-pound boxers of all-time. This is the best fighter based on skills and achievements regardless of weight class. Even though he never won a world title, many boxing historians consider him the second best pound-for-pound boxer of all time. They rank him right behind Sugar Ray Robinson. He had an outstanding career record of 214 victories, 46 losses, 44 draws, 16 no decisions, 3 no contests, and 138 knockouts.Unfortunately, his earnings in his long career were not invested wisely. He died broke and blind on January 12,1956, in a Cambridge, Massachusetts nursing home. Sam Langford was elected to the Ring Boxing Hall of Fame in 1955 and the International Boxing Hall of Fame in 1990. 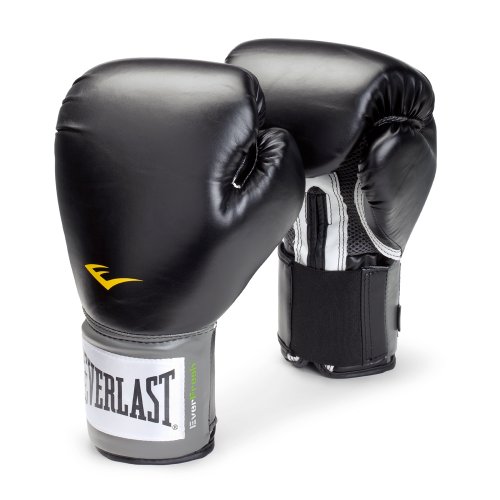